Susan Kepes, PA, is half of the PA power couple that was vital to the success of the DownEast Association of PAs and the American Academy of PAs (AAPA) House of Delegates for over 30 years. She and her husband, Alan Hull, PA-C, have been active in each organization in many capacities.

Kepes’ choice of medicine as a career was not unexpected, having grown up with a physician father. She was the youngest of 4 children. She has fond memories of taking a gap year in Sweden, living with a Swedish family and attending secondary school.  She maintains a good relationship with this family to this day.

Kepes entered Dartmouth College with the goal of continuing on to medical school. She began to question that goal as she became disenchanted with the attitude of many of her pre-med classmates. After graduation she returned to her hometown – Rochester, NY – to work as an orthopedic technician in the hospital where her father practiced plastic surgery. To help her find her niche, he introduced her to female residents and several different allied health professionals. After meeting her first PA, Kepes felt that this was the role that would allow her to practice medicine on a more personal level.

Kepes completed her PA education at Wake Forest University in Winston-Salem, North Carolina in 1982. At PA school, she met her husband of 39 years, Alan Hull, who was in the class ahead of her.  After graduation, they returned to Rochester to start their PA careers. In New York she practiced in emergency medicine.  In 1985 the couple moved to Portland, Maine, which would turn out to be their “forever home”.  Kepes held several clinical positions in this city and its suburbs.  She worked in emergency medicine initially, then urgent care and family medicine before joining a general pediatrics practice. During her 14 years of pediatric practice, she also served as adjunct faculty at the University of New England PA Program, lecturing on pediatric asthma and precepting students. In 2006 the PA program presented her with the Drew Travers Award “in acknowledgement of and grateful appreciation for her untiring efforts to improve the health of all Mainers.”

In 2008 she transitioned to otolaryngology where she stayed until her retirement in 2021.

Kepes was an instrumental voice in policy deliberations at the state and national levels. She was an invaluable contributor to the functioning of the American Academy of PAs (AAPA) House of Delegates. Her service on reference committees spanned six years.  She also served a 2-year term on the AAPA Nominating Committee beginning in 1996. Kepes was a delegate in the House of Delegates for 34 years, representing the Downeast Association of PAs for 27 years and then the Otolaryngology-Head and Neck Surgery PAs for 7 years.  Her valuable contributions to the House of Delegates were recognized in 2008 when she was the recipient of the House Outstanding Service Award.

With retirement, Kepes has enjoyed pursuing her hobbies of gardening, birding, and traveling.  As Covid restrictions have lifted, she has begun to volunteer to help Portland’s refugees and asylum seekers. She and Alan have one daughter, Linnea, whom they adopted from China as an infant.  They spend as much time together as possible as Linnea pursues her career goals as an airline pilot.

Acknowledgments: This biography was prepared by Debi Gerbert with the assistance of Ms. Kepes and submitted to the Society in August 2022. The photographs are courtesy of Ms. Kepes. 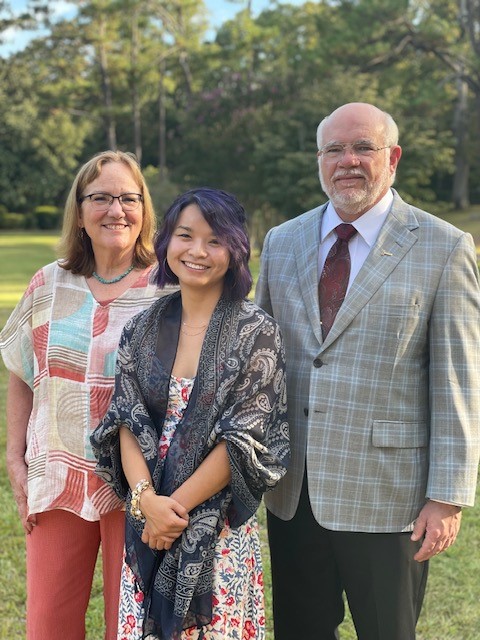 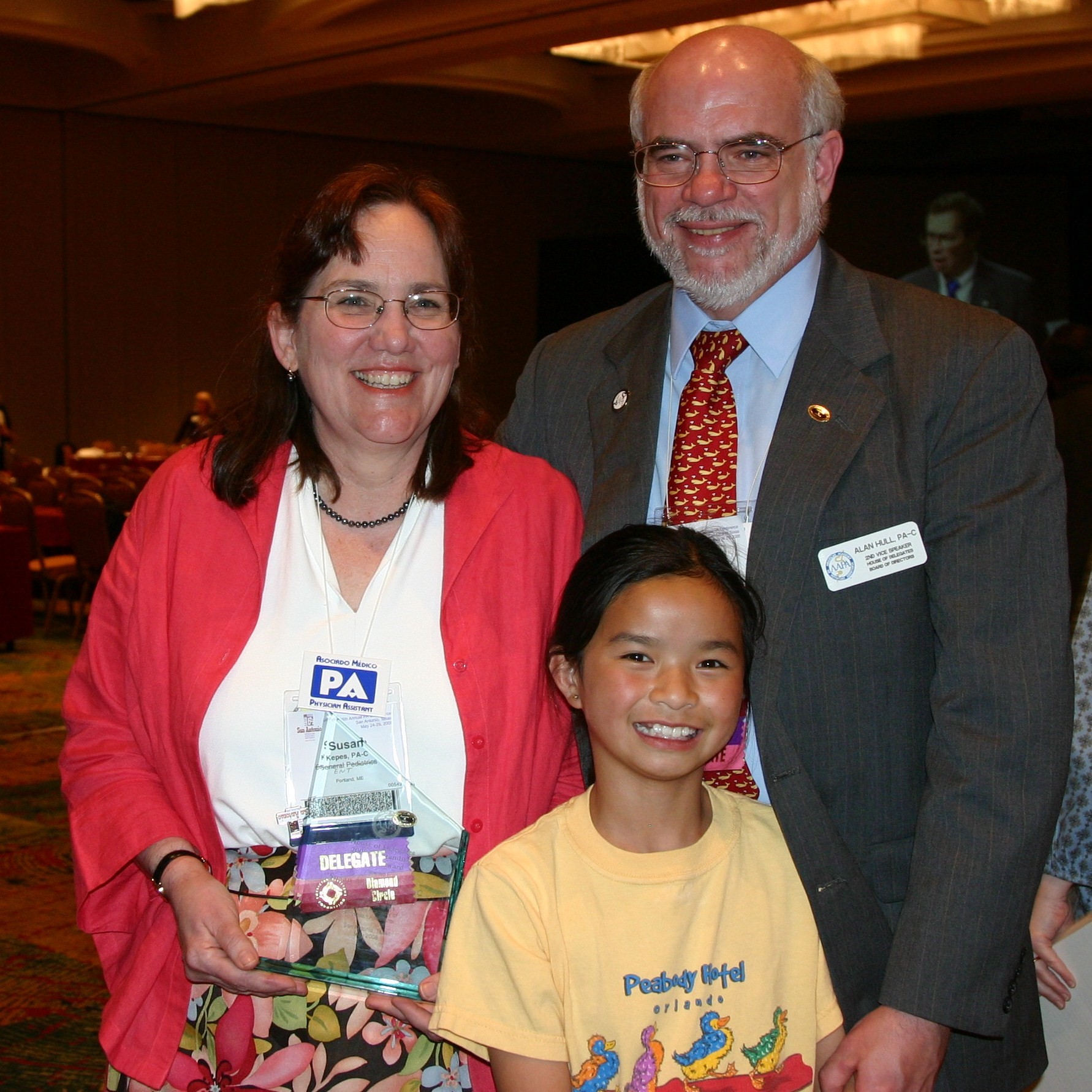