Patrick Knott, PhD, PA-C, has given back to the PA profession through education, service and research for more than thirty years.  Growing up in Elgin, Illinois he was first exposed to a career in medicine during hospital volunteer work in high school.

Dr. Knott graduated from the University of Iowa with a Bachelor of Science degree in Biology in 1986 and earned his Physician Assistant Studies degree from the same institution in 1988. He obtained his Master of Science degree in Physician Assistant Studies from Rosalind Franklin University in 1996 and earned his PhD in Organization and Management from Capella University in 2000. Dr. Knott also completed a certificate course in Leadership from Harvard Business School in 2002.

Dr. Knott started teaching as an adjunct instructor at Rosalind Franklin University in 2004 while still practicing full-time. After a sudden vacancy at the program, he agreed to serve as the Program Director in 2006 and served in that position for the next 16 years. Since that time, he has served as Associate Dean (2005-2013), Associate Vice President for Academics (2012-2013), and Vice President for Strategic Enrollment (2013-2015).  He teaches interprofessional courses in Research & Statistics, Orthopaedics, and Leadership, among others, and teaches students in the College of Medicine, the College of Pharmacy, the College of Podiatry, and in the College of Health Professions.  His work was recognized with the Lawrence R. Medoff Award in 2006, given to one university faculty member each year for outstanding teaching, research and service.

After a year of surgical training at the University of Michigan Medical Center in 1988, he returned to the Chicago area and took a position in orthopaedic surgery at Illinois Sports Medicine and Orthopaedic Center from 1989-1992 and then at Fox Valley Orthopaedic Institute from 1992-1996. He then started an orthopaedic surgery residency program for PAs at the Illinois Bone and Joint Institute (IBJI) and remains the co-director after 24 years.  He also worked at IBJI in Pediatric and Adult Spine Surgery from 2000-2013, where he began research work in spinal deformity imaging.

Dr. Knott’s research in spinal deformity has led to more than 90 peer reviewed journal publications, abstracts and scientific posters.  He has been the section editor or editorial board member for 12 journals and has supervised more than 100 masters projects and seven doctoral dissertations.  His research has led to the launch of a new medical device company in the US, DIERS Medical Systems, where he works part time on research and development.

He is a fellow in the Scoliosis Research Society and has received several competitive research grants for his work in spine deformity.

Dr. Knott is a Past President of PAEA (2005), having served on the board between 2000 and 2006 with a term as Treasurer before his presidency.  He chaired the Transition Task Force from 2003-2006 during the time that the Association moved from an administrative structure provided by the AAPA to their own independent staff and office space.  He also chaired the Finance Committee as they oversaw the launch of CASPA, which quickly became one of the most successful sources of non-dues revenue that the Association had ever experienced, allowing for confident and rapid expansion of services to its member programs.

Dr. Knott has served as president of several other associations, including the Association of Postgraduate PA Programs (APPAP) and the Society on Scoliosis, Orthopaedic and Rehabilitative Treatment (SOSORT), an international research society.

Acknowledgments: This biography was prepared by P. Rea Katz with the assistance of Patrick Knott. Photographs are provided courtesy of Dr. Knott. 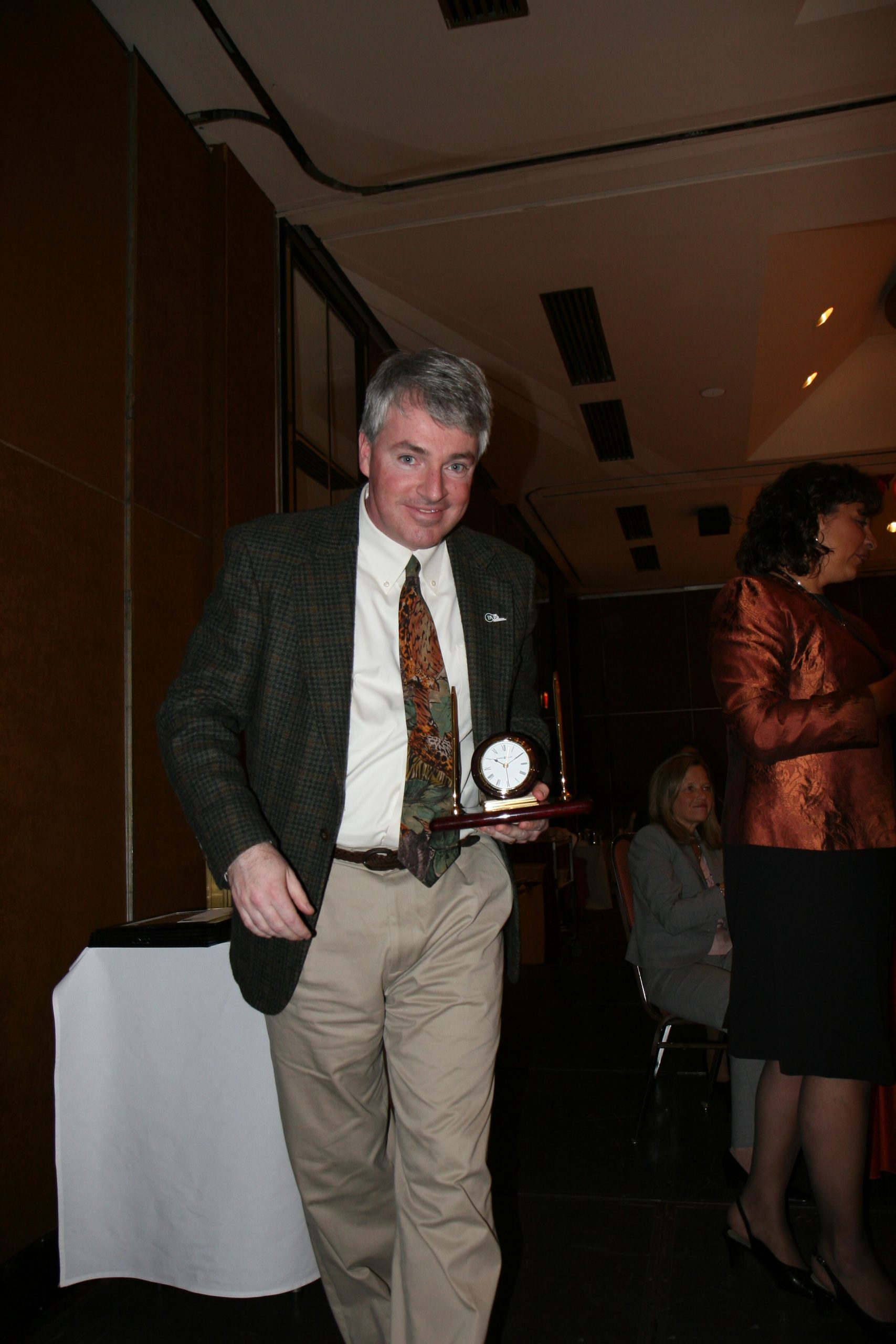 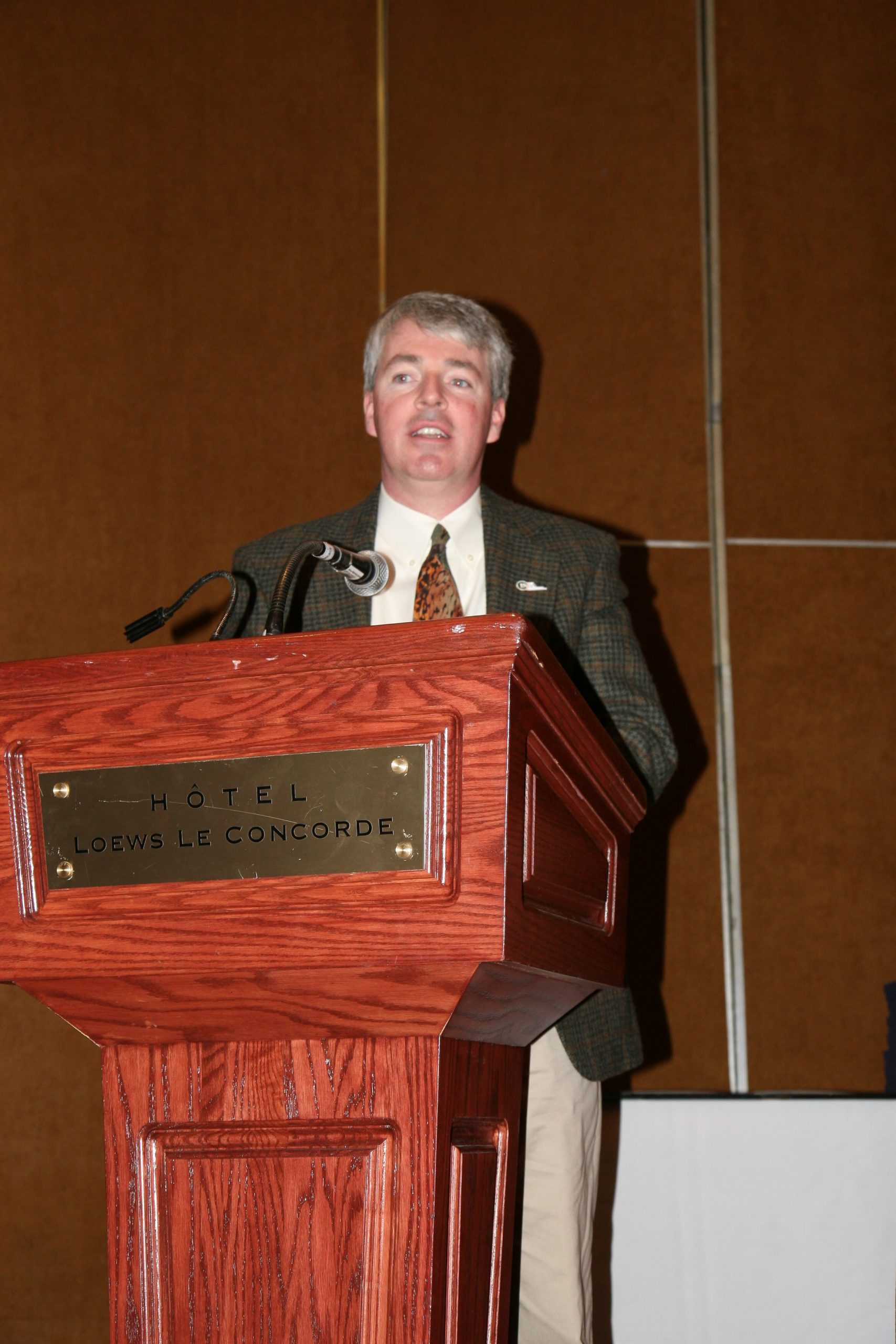 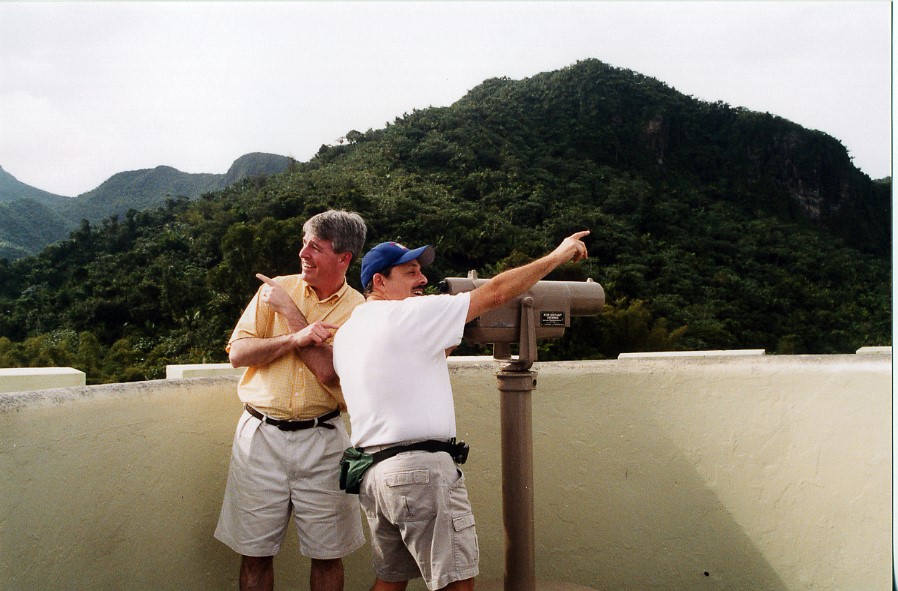