A pioneering graduate of the Duke University Physician Assistant Program (Class 1970), James “Jim” Konopa is recognized as a national leader and distinguished educator.  He became an active member of the American Academy of Physician Assistants (AAPA) during its formative years, serving as the organization’s president from 1978-1979.  This was the year that the House of Delegates (HOD) became the policy making body for AAPA.  Konopa was a founding member of AAPA’s Education Research Foundation (ERF, now the PA Foundation) established in 1977.  The ERF’s initial focus was “research on behalf of the federal government in the health field” and “grants to educational programs.”  Konopa served as the organization’s president from 1977-1979, 1981-83 and 1985-86.  He also has the distinction of being a founding member and former president of both the Florida Academy of Physician Assistants (FAPA president 1975 – 1976) and the Texas Academy of Physician Assistants (TAPA president   1979 -1980).  In addition, Konopa has served as a National Commission on Certification of Physician Assistants (NCCPA) Question Evaluator and Examination Proctor and as a PA Program Evaluator for the Joint Review Committee for Educational Programs for the Assistant to Primary Care Physician (JRC-PA, now ARC-PA).

Konopa was born in Rockford, IL.   After completing high school, he joined the US Navy and was trained as a Hospital Corpsman.  He worked primarily as an Operating Room Technician and as a Critical Care Air Evacuation Corpsman while stationed at the US Marine Corp Base Camp LeJeune, NC from 1960 – 1964.  During the Cuban Crisis, he help establish a Field Hospital in preparation for a potential invasion of the island; receiving the Navy Commendation Medal for his exceptional service.  After being discharged, Konopa attended and received an Associate’s degree (1966) from Rock Valley College, Rockford, IL before enrolling in the Duke University PA Program in 1968.  He continued his education, receiving a Bachelor’s Degree from the University of Miami (1977) and a Master’s Degree from the University of Texas at Dallas (1982).

Konopa was among one of the first PAs to be employed by the Veterans Administration to work in their Hospital in Muskogee, OK.   He worked there from 1970 – 1974.  The hospital was affiliated with the Oklahoma University PA Program located in Oklahoma City and served as a clinical training site for PA students.  Like many of the early PAs, Konopa became interested in helping establish and developing PA programs throughout the United States.  From 1974 to 1978, he was a member of the University of Florida PA Program located in Gainesville, FL serving as the program’s Clinical Coordinator and later as the Assistant Director.  In 1978, he was recruited to the University of Texas Health Science Center to serve as the PA Program’s Director.  He retired from this position in 1982.

For his distinguished service to the PA Profession, Konopa is recognized as a Distinguished Fellow of the AAPA.

Following his retirement in 1984, Konopa joined the local community theatre group where he did stage and film work which led to him establishing his stage company Murder Mystery Players, Inc. in the Dallas Fort Worth area.  After selling his company he grew a beard and entertained the children as Santa.

Acknowledgments:  This biography was prepared by Reginald Carter with the assistance of Mr. Konopa and submitted to the Society in December, 2020. The photographs are courtesy of the PA History Society and Mr. Konopa. 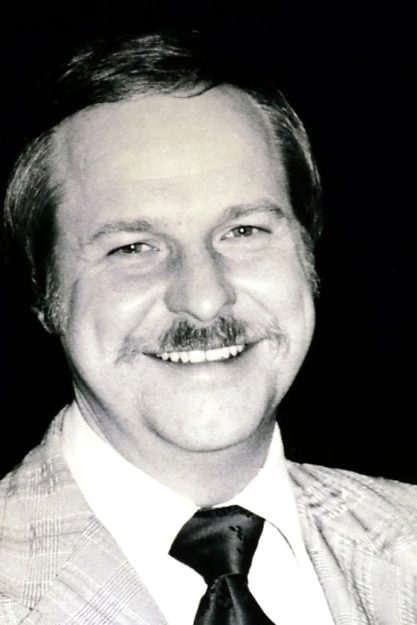 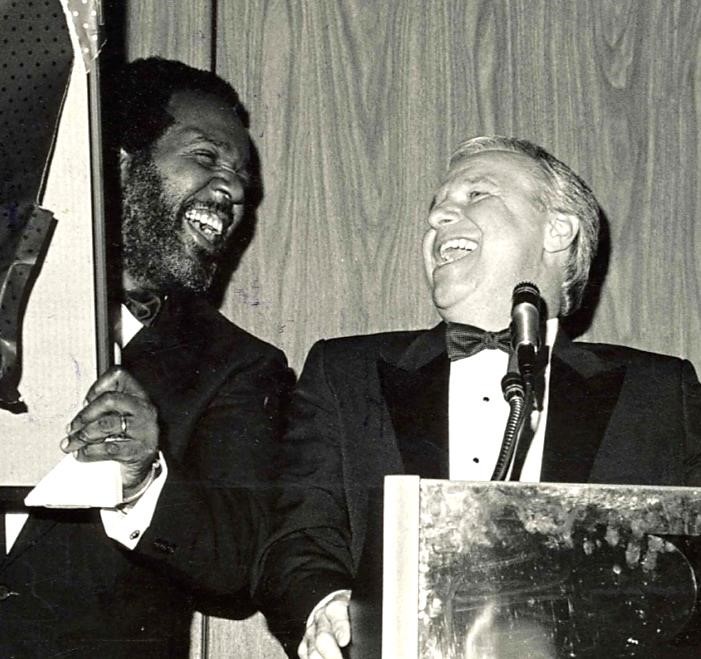 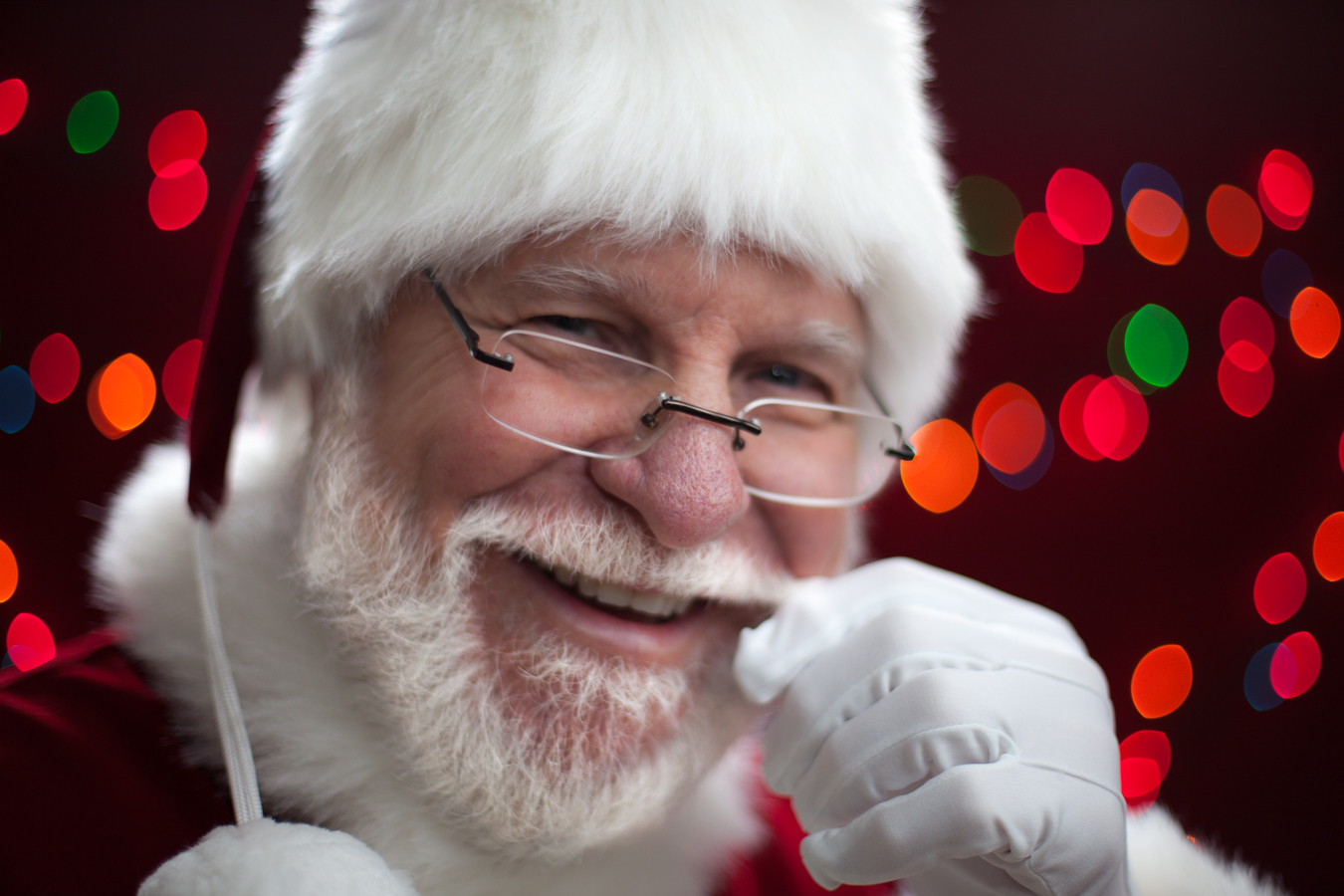