Janet J. Lathrop, MBA (1965 – ) joined the staff of the National Commission on Certification of Physician Assistants in 1997 and served as its CEO/President from 2001- 2012. During her tenure with NCCPA, the organization underwent significant transformations, including shifting to computerized, year-round administrations of the initial certification (PANCE) and recertification (PANRE) examinations, providing PAs with the ability to conducting business with NCCPA and access their electronic certification records on a 24/7 basis, and implementing a Certificate of Added Qualifications program for PAs who practice in specialty areas. As CEO/President, she also lead NCCPA’s two supporting organizations, the nccPA Health Foundation (previously the NCCPA Foundation), which was created in 2006, and the Society for the Preservation of PA History, which became part of the NCCPA family in 2011.

One of Ms. Lathrop’s initial goals was to improve the relationship between NCCPA and the other PA-related organizations by fostering open communication and mutual respect with the other leaders. While seemingly intangible, these critical efforts provided the opportunity for organizations with different missions to make a collective impact through mutually-reinforcing activities. A second, and equally important goal, was to improve the customer service provided to all stakeholders, and especially to the certified PAs.

In addition, Ms. Lathrop’s leadership of NCCPA spurred efforts to evolve the organization through innovation and process improvement. One way of measuring that success was through seeking third- party validation of the organization’s performance. NCCPA received the Georgia Oglethorpe Award for Performance Excellence, which is the state’s equivalent of the Malcolm Baldridge National Quality Award, in 2007 and obtained accreditation by the National Commission for Certifying Agencies in 2009.

A published author, Ms. Lathrop has also spoken at various state and national conferences. She conducted workshops on nonprofit governance, board development, strategic planning and the value of Myers Briggs personality types in the workforce. Ms. Lathrop is a member of the American Society of Association Executives, the Georgia Society of Association Executives, and the American College of Healthcare Executives. She is also a certified Myers-Briggs facilitator and a Six Sigma green belt.

Ms. Lathrop received a bachelor’s degree from National Louis University, an MBA from the University of Georgia in 2005, and is working on her dissertation to complete the requirements for a PhD in Organizational Management from Capella University. She has a long standing interest in healthcare. Her initial exposure to the healthcare arena occurred through her role as division manager in the emergency medicine department at the Children’s Hospital of Buffalo from 1990 to 1996 in her home town of Buffalo, New York. She has been married for more than 20 years, and is the proud mother of two sons.

Acknowledgments: This biography was written by Sheila Mauldin and Tiffany Flick, and was submitted to the Society in June 2012. Last edited in August 2012. 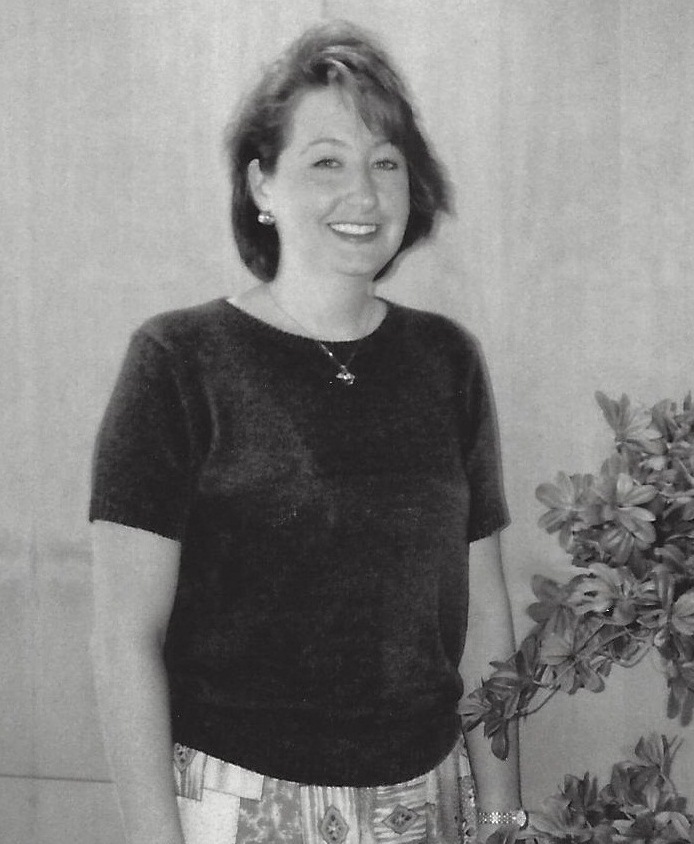