Kevin Lohenry, PhD, PA-C, was interested in becoming a PA educator since his days as a PA student and became an instructor almost as soon as he graduated from his PA program. He has served on the boards of the PAEA and NCCPA, served as President of the PAEA (2011) and worked on various committees for both organizations. Lohenry has attained numerous federal and state grants focusing on diversifying the PA profession and interprofessional education. He has published articles in the Journal of Physician Assistant Education, the Journal of the American Academy of PAs, and Medical Education Online. He is also the host The PA Path Podcast.

Kevin Lohenry enlisted in the Navy in 1986 and served for 7 years. It was his service with PAs in the military that led to his decision to become a PA. Lohenry worked with one of the early graduates of Duke University’s PA Program and quickly learned how the profession provided another option for a medical career. The opportunity to serve communities as a primary care health care provider was a driving force behind his decision to move towards the profession.

Lohenry graduated from the PA program at Midwestern University, Downers Grove, IL, in 1996. He then attained his master’s degree in PA Studies at the University of Nebraska, Omaha in 2001 and his PhD from Capella University, Minneapolis, MN, in 2010.

Lohenry’s career as an PA educator began shortly after his graduation from Midwestern University. He stayed on at the university at Downers Grove as an Adjunct Clinical Instructor (1997-2001), an Instructor (2001-2002), and then as an Assistant Professor and Associate Director (2002-2005). He then moved to Midwestern University, Glendale, AZ, and served as Program Director (2005-2011). In 2011, Lohenry joined the Keck School of Medicine of the University of Southern California, Los Angeles as Division Director of PA studies, where he remains today. He is also the Associate Dean of Graduate Student Affairs, Health and Biomedical Sciences Education (2020-present).

Lohenry is a member of the AAPA, the AAPA Veterans Caucus, the California Academy of PAs, and a Faculty Member of the Pathway Healthcare for the Homeless in the United Kingdom. He was invited to represent the PA profession at the White House for Michelle Obama’s Joining Forces Initiative in 2012 and remained on a Joining Forces committee with their office for another two years.

Lohenry has received numerous awards, honors, and recognitions in his career. He has received the Decade of Xcellence Award (2004), the Littlejohn University Alumni Award (2005) and induction into the Pi Alpha Honor Society (2011) from Midwestern University, Downers Grove. He has received the Maurice Hitchcock Outstanding Poster at the USC 11th Innovations in Medical Education Conference (2014) and again at the 12th Conference (2015). In 2014, he became a Distinguished Fellow of the American Academy of PAs (AAPA).

Lohenry enjoys the outdoors and spends his free time hiking and camping in the national parks around the western United States with his wife and three children. He also plays guitar, piano, and enjoys photography.

Acknowledgments: This Biographical Sketch was prepared with the assistance of Dr. Lohenry and was submitted to the Society in September 2021. Photographs are courtesy of Dr. Lohenry. 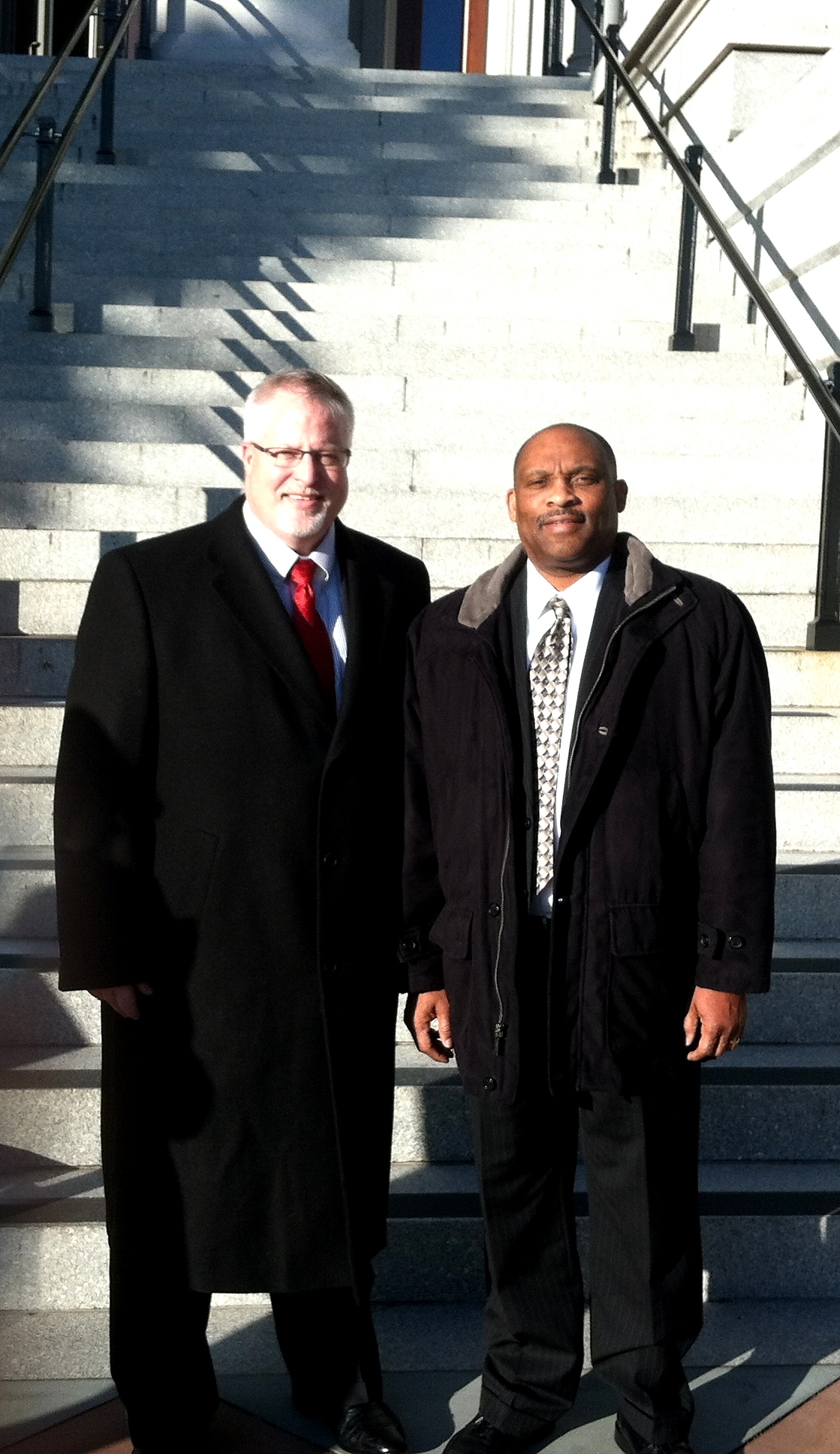