MAJ Adhana McCarthy has served in the Army for 18 years, 11 as an Army PA. She is also a C-IAYT Certified Yoga Therapist (1000) and a long-time advocate for integrative and lifestyle medicine practices in the Department of the Defense (DoD). She currently serves as the Director of Public Health for Fort Riley, Kansas. She grew up in Long Beach, California and received her BA in American Studies from Mills College.

From 2009-20011, she attended and completed the Interservice Physician Assistant Program (IPAP) and was reappointed as an Army Medical Specialist Corps officer. During that time, she founded San Antonio Community Gardens that worked to support over 30 community gardens around the city.  She also volunteered as a yoga instructor and wrote about the evidence-based therapeutic uses of yoga.

Upon graduation from PA school in 2011, she moved to the Republic of Korea (ROK) where she served as a Battalion PA for 1st Brigade Special Troops Battalion, 2nd Infantry Division (2ID) and Brigade PA for 210 Fires Brigade, 2ID.  She led the Brigade female soldier development program, recognized as the best in 2nd Infantry Division. In 2014, she assumed command of Charlie Company 302d Brigade Support Battalion, 2ID Brigade Support Medical Company composed of 114 US and South Korean soldiers. They provided medical sustainment to the Army’s only forward deployed Armored Basic Combat Training (BCT) in Korea. She ultimately was responsible for deactivating the unit to prepare for rotating BCTs.

In 2015, she served as the 1st Brigade Senior PA in the 1st Cavalry Division, Fort Hood, TX. During this time, she also served for four years on the board of the Society of Army PAs including as Active-Duty Representative, Secretary, Journal Editor and producer of the 2020 Powerhouse Military PA Summit.  She served for three years on the Army PA Communications and Marketing team where she regularly connected individuals through writing articles, social media and in person events to learn about the PA profession.

She continued onto the University of California San Diego/San Diego State University (UCSD/SDSU) Joint Doctoral Program in Public Health where she published peer reviewed articles on yoga and meditation for soldiers and veterans with chronic pain.  Additionally, she presented on resilience, yoga, mindfulness, and diversity and inclusion at national and international conferences. She was also a founding member of Girl Trek Gardeners, a national health promotion organization where she was nominated for Organizer of the Year.

She is married to another servicemember with two children, and she also serves as the Soldier Family Readiness Group Senior Advisor for 1st Armored Brigade Combat Team, 1st Infantry Division.

Acknowledgments: This biography was written by MAJ Kelly Guerra with the assistance of  MAJ Adhana McCarthy. It was submitted to the Society in October 2022. Photographs are courtesy of MAJ McCarthy. 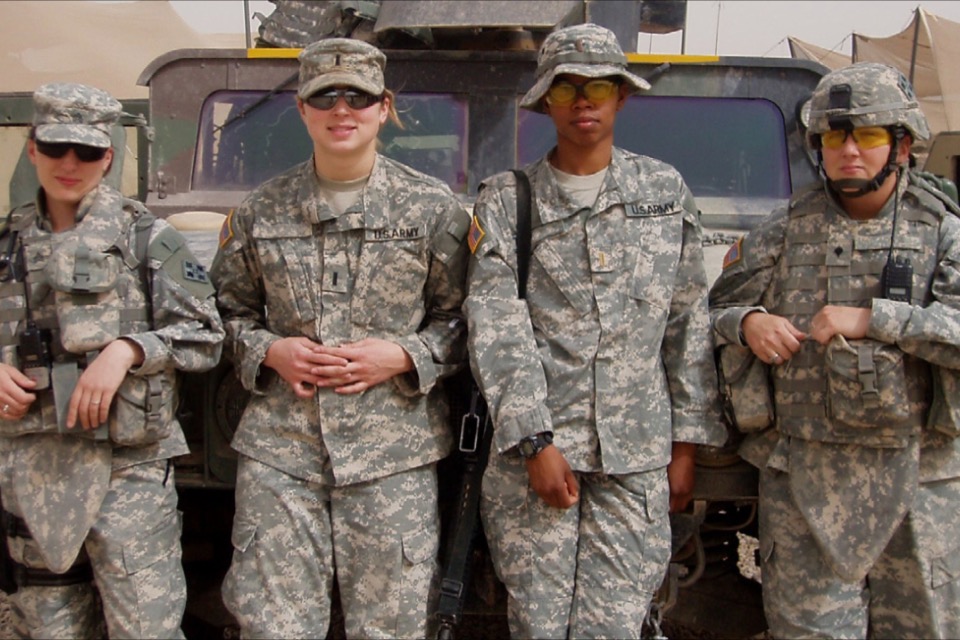 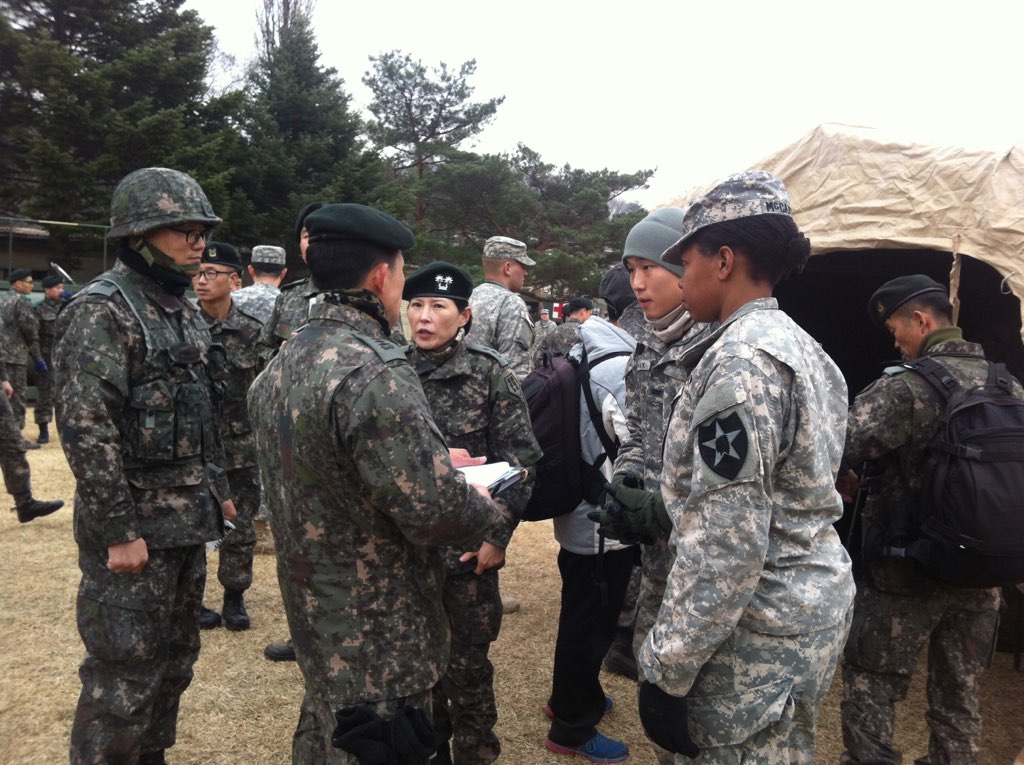 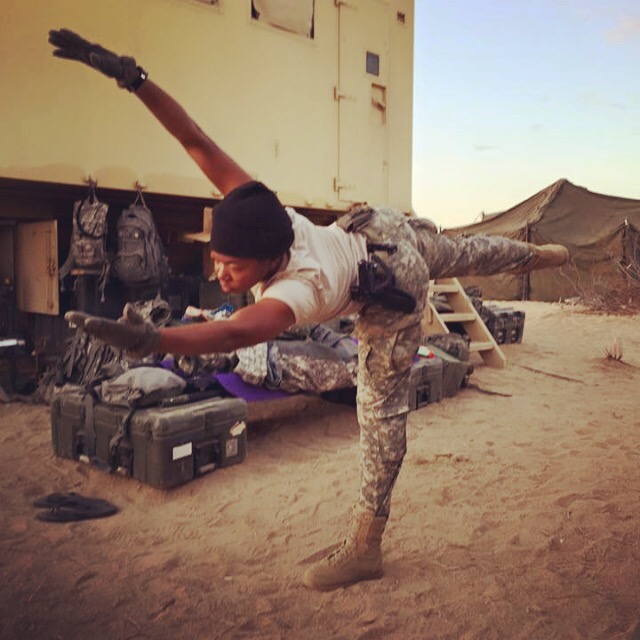