John G. McGinnity, MS, PA-C, has served in various leadership capacities in the PA profession, both as a clinician and as an educator. He was president of the American Academy of PAs as well for his state chapter, the Michigan Academy of PAs. He is currently a professor and the founding director of the PA program at Michigan State University, East Lansing, Michigan.

McGinnity graduated in 1988 with a Bachelor of Science Applied Biology from Ferris State University, Big Rapids, MI. In 1994, he attained his Master of Science in Physician Assistant Studies from the University of Detroit Mercy in Detroit, Michigan. After graduation, he started his medical career in invasive cardiology at the Detroit Medical Center Cardiac Catheterization Laboratory and has also worked as a PA in outpatient cardiology, occupational medicine, emergency medicine and Internal Medicine.

In 1996, McGinnity joined the faculty at Wayne State University. He became their Director of Program Planning and Development in the Department of Health Sciences in 2013 and then was Program Director from 2014 to 2018. McGinnity became the founding director of the Michigan State University’s Department of PA Medicine in 2018. He is developing a team-based program, training PAs alongside medical students to improve access to care for Michigan citizens.

McGinnity has been the principal investigator or co-investigator for several studies that evaluated diagnostic and therapeutic coronary catheterization procedures and practices. He is well published, having authored or co-authored more than 60 papers, abstracts and poster presentations covering his research. His work is published in such journals as Circulation, American Journal of Cardiology, and the Journal of the American Academy of Physician Assistants.

McGinnity’s achievements have recognized with numerous awards, some of which include the AAPA and PA Foundation’s Innovations in Health Care Award (2004) and the Eugene Applebaum College of Pharmacy, Health Sciences Excellence in Teaching Award (2005, 2010) and the Wayne State University Class of 2011 Excellence in Teaching Award (2011). He is a Distinguished Fellow of the AAPA.

During his tenure with the Michigan academy of PAs he was able to significantly increase the funding for CME activities and turn around the finances of the academy to allow the organization to start a reserve fund. At the American Academy of PAs McGinnity was able to change the executive committee structure to allow the Board of Directors to have a single President and Chair of the Board position and helped reorganize the volunteer committee structure for the academy.

In his free time, McGinnity volunteers with The Muscular Dystrophy Association summer camps leading the medical provider team. He lives in Attica, Michigan with his wife Cathy and two sons.

Acknowledgments: This biography was prepared with the assistance of Mr. McGinnity and submitted to the Society in August 2021. The photographs are courtesy of Mr. McGinnity 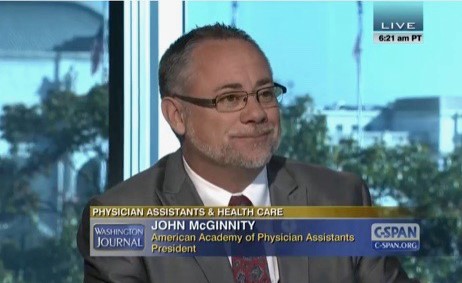 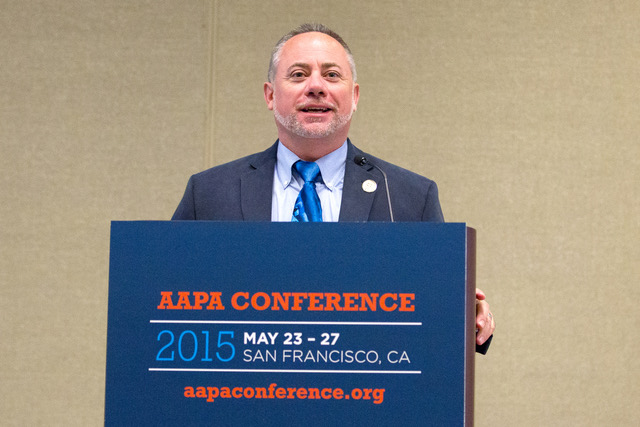 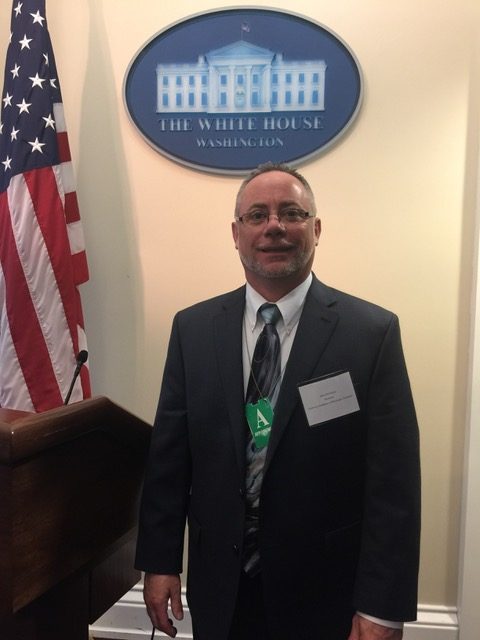