William L. Nyland, PA-C (1940- ), born in Natrona, PA, is one of the early PA pioneers who devoted his career to caring for his patients. The majority of his career was spent in emergency medicine and orthopedics.

The path that led to the decision to become a physician assistant began while Mr. Nyland was working as a Medical Laboratory Technician at the hospital on Lackland AFB in Texas. He received his training from the USAF Medical Corps School (1958-1959) and the School of Aviation Medicine (1959) as a Medical Corpsman and Lab Tech and had worked as a lab technician from 1958-1975.

Although he enjoyed his experience, Mr. Nyland felt there was an aspect of his health care position that was missing — more personalized, direct patient care. That, coupled with his desire to provide for his family inspired him to enter PA school to become one of the first PAs in the nation. Thirteen years after attending San Antonio College (1959-1960) for General Studies, Mr. Nyland enrolled in PA school and graduated as a Dean’s List student in the second PA class from George Washington University in 1975. During his education at GWU, he accepted a rare opportunity to complete a 12-week rotation at the University of Maryland’s Shock-Trauma Unit.

During his 30-year career as a physician assistant, Mr. Nyland held the position of Chief PA in the emergency department at Anne Arundel Medical Center (1975-1984) and at the National Naval Medical Center (1990-1996), both of which are located in Maryland. Mr. Nyland has the distinct honor of being recognized as the first PA licensed to practice in the emergency department in the state of Maryland. Working as a physician assistant early on in the profession was certainly a learning experience not only for him, but the other hospital staff members as well, including physicians, nurses and administration. However, although he was the first PA to practice in the emergency department in Maryland, and no one really understood what a PA was (let alone their role and responsibility), Mr. Nyland recounts that the integration of his role as a physician assistant was “fairly smooth” thanks to the nursing and physician staffs of the E.R. (personal communication, March 2012).

In 1984, Mr. Nyland transitioned into orthopedics and worked at the Bay Area Orthopedics and Sports Medicine private practice in Maryland for the next 20 years until his retirement. There, he had opportunities to assist in surgery and work more closely with patients — two areas of importance to him as a PA.

Mr. Nyland’s work experience extended beyond the operating room and into the classroom. He was a Clinical Instructor in bacteriology at the Air Force Hospital at Lackland AFB in Texas for two years in 1961. Between 1976 and 1984, Mr. Nyland was a Clinical Preceptor for PA students during their ER rotations at George Washington University. He also earned a Commercial Pilots License and was a Certified Flight Instructor and Advanced Ground Instructor having amassed over 2500 hours of flight time.

Mr. Nyland looks back over the development and progression of the PA profession and is proud to have been a part of the changes that have occurred. He witnessed the role of PAs evolve from an assistant with restricted liberties to a “professional health care provider” and “functional member of the [health care] team” (W. Nyland, personal communication, March 2012). He is “proud to have been able to contribute [his] time and work to that change of PA status” (W. Nyland, personal communication, March 2012).He currently resides in a rural area of South Carolina near his two sons and their families.

Acknowledgments: This biography was written by Keri Caudill, PA History Society, with the assistance of William Nyland and was submitted to the Society in April 2012. Both photographs are courtesy of William Nyland. 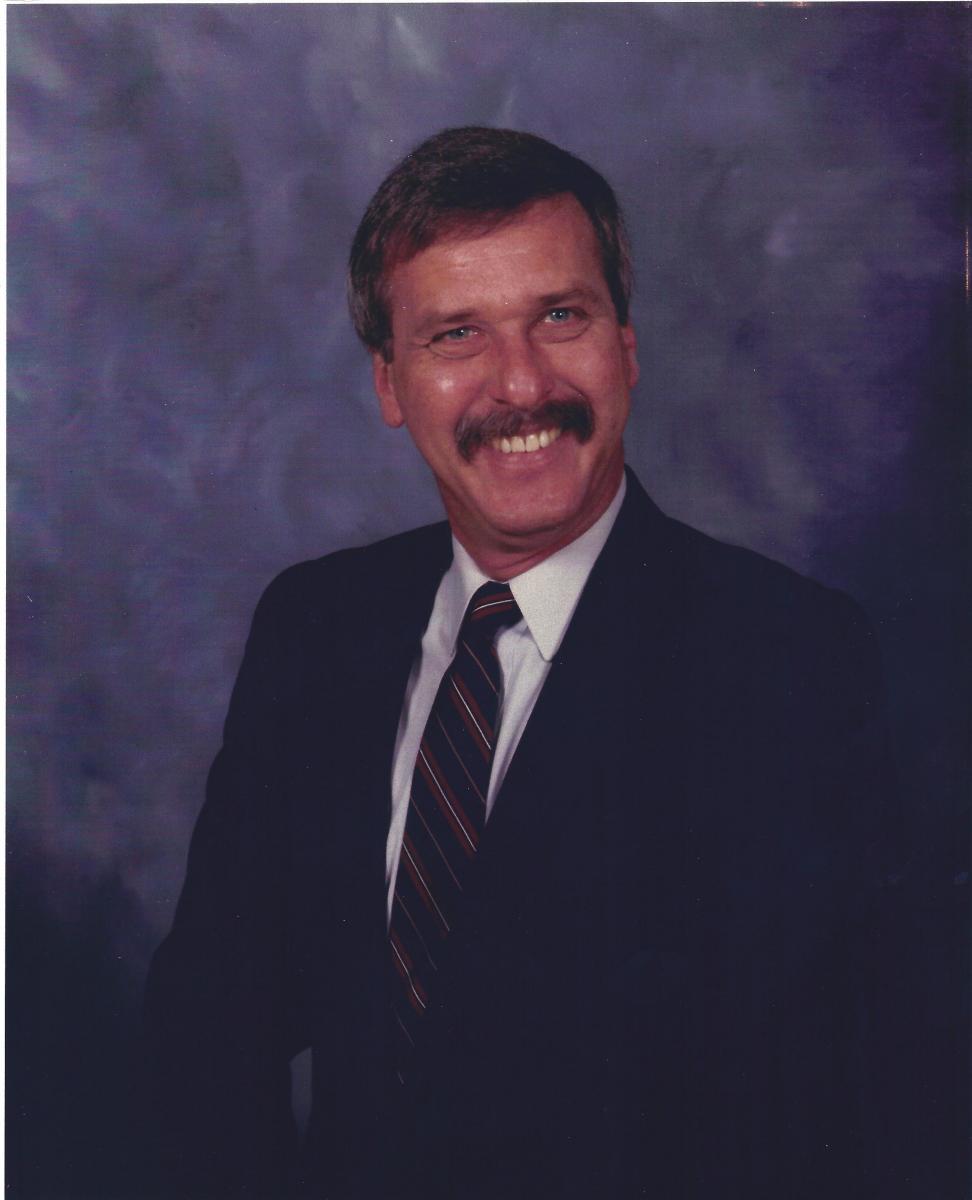