COL Oliver has over 38 years of combined federal service, beginning his career as an Army Reserve enlisted Soldier and then converting to Active Duty.  COL Oliver reached the rank of Staff Sergeant prior to being commissioned as a Second Lieutenant after graduating Summa Cum Laude from the Army Physician Assistant (PA) Program in 1996. He holds a Bachelor of Science (BS) Degree in Communicating Arts from the University of Wisconsin-Superior and a BS in PA Studies from the University of Texas Health Science Center-San Antonio.  Additionally, COL Oliver earned his Master of PA Studies in Family Medicine from the University of Nebraska and holds a Fellowship Certificate as an Emergency Medicine PA from Brooke Army Medical Center.  COL Oliver is a Class of 2018 graduate of the United States Army War College where he earned a Master of Strategic Studies degree.

COL Oliver credits answering the phone and heeding the advice, “you would be a FOOL for not saying yes to that job,” from an Army Senior Mentor for where he is at today.  Prior to assuming his post on The Surgeon General’s Executive Staff, he was hand selected to become the 1st Army Medical Department officer to work as a Special Assistant to the Director of the Army Staff (DAS).  This position is affectionately and oddly known as a “Dwarf.”   Being a Dwarf directly supports the day-to-day activities and communications of the Secretary and Undersecretary of the Army and the Chief of Staff and Vice Chief of Staff of the Army.  Positions that have provided him educational opportunities of a lifetime.  COL Oliver’s assignments include deployments to Iraq and past positions including Battalion / Squadron / Brigade / U.S. Army Medical Command PA / Emergency Medicine PA / Interservice PA Program Faculty at Phase 1 and 2.

COL Oliver draws his inspiration from his “Hometown Sweetheart” and their three children.  Without their unwavering love, commitment, and spirit none of the “Odd Jobs” would have been possible.

Acknowledgments: This biography was written by LTC Amelia Duran-Stanton, MAJ Patrick Walsh, and COL Jeffrey Oliver and was submitted to the Society in September 2017. The biography was updated in June 2019. Photographs are courtesy of COL Oliver. 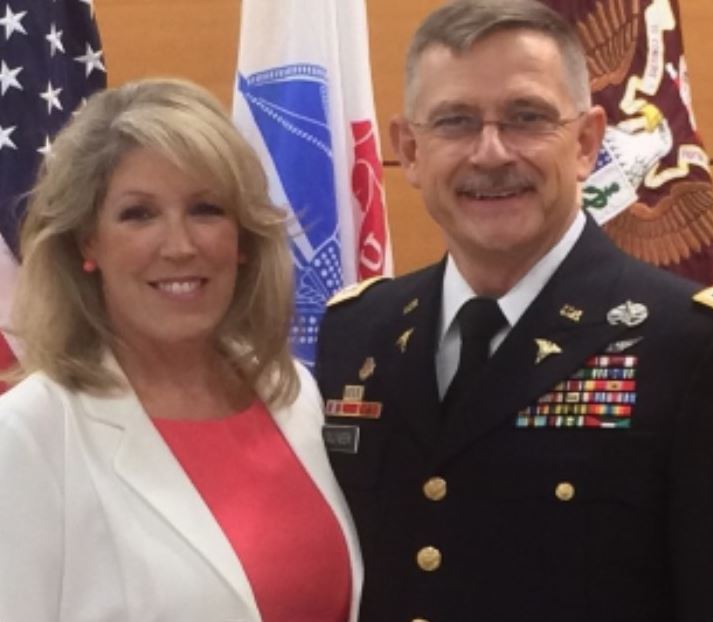 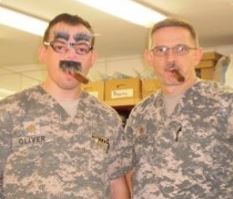