Josanne Pagel, MPAS, PA-C, Karuna RMT (Karuna®, Usui/Tibetan Reiki Master) (1956 – ), a physician assistant since 1979 has provided leadership to national and Ohio organizations. Her limitless drive, passion, commitment, integrity, and energy have made a substantial impact on the physician assistant community. Pagel’s extensive work includes being Secretary/Treasurer, and later on, President of the AAPA along with numerous roles within the AAPA and PA Foundation. In her 30-year career with the Cleveland Clinic Health System, she developed the Cleveland Clinic Physician Assistant Services Department and served as Executive Director of PA services for much of her career. Her unprecedented legislative work with the Ohio Association of Physician Assistants moved the physician assistant community forward, enabling Ohio to meet the demands of government health care initiative.

As a student, Pagel helped fellow students learn while working in the microbiology lab. Coming from a working-class family with an ailing father and working mother, she funded her own way through school and was the first in her family to acquire a college degree. The second youngest of seven children, Pagel was a well-disciplined child who did her fair share of household duties, she would help cook dinner for the family. In sixth grade she was intrigued by President Kennedy’s challenge for people to serve their country in the cause of peace and friendship by living and working in developing countries, she set out on a quest to join the Peace Corp.

After completing the Surgical Physician Assistant’s program at Cuyahoga Community College in 1979, Pagel became the second-youngest volunteer in the Peace Corps in the Philippines. Her determination and compassion for others were met as she challenged herself by helping people build better lives for themselves in a foreign country. She lived in a bamboo hut and traveled a half-mile for water. She fell severely ill twice while on her tour and in 1981 President Reagan granted Pagel a Certificate of Recognition, Volunteer of Peace Award. After the full two-year tour, Pagel returned to Cleveland where she practiced in cardiothoracic surgery and developed Fairveiw Hospital’s surgical physician assistant department. While working with the cardiothoracic team, she co-authored Early Intervention & Aggressive Management of Infected Median Sternotomy Incision: A Review of 2,242 Open Heart Procedures in “The American Surgeon.”

Pagel attained her Bachelor’s of Science in Allied Health degree from Baldwin-Wallace College in 1985 and Master’s degree in Physician Assistant Studies with a concentration in Psychiatry/Addiction services from University of Nebraska in 2002. She has gone on to study metaphysical science while acquiring a doctorate degree in divinity and metaphysics from the University of Metaphysical Sciences.

Pagel has served in various roles for the AAPA and PA Foundation. She was Facilitator of AAPA’s Planning for PA Association Progress from 1997-2009 and Chair for 2007 and 2008. She served on the committee for the National Conference Education Planning from 1998-2002, and as host chapter chairperson of the AAPA’s NCRM in 1998 and 2008. She was a trustee on the PA Foundation Board from 2005-2009, served for PAF resource development and programs from 2005-2007. From 2010-2012, Pagel acted as liaison for the AAPA to Joint Commission PTAC Ambulatory Care/FHC and Chairperson of the AAPA/CCF PA Leaders in Administration CME from 2010-present. During the 2012-2014 term, Pagel was elected Secretary/Treasurer of the AAPA. In addition, she served as AAPA President from 2016-2017. She was a recipient of the Charles Hudson PA of the Year Award in 1998 and 2007, the Glaxo Wellcome/ PA Foundation Leadership fellowship in 1997-1998 and AAPA’s Distinguished Fellow Award in 2012.

In her personal time, Pagel is a Usui/Tibetan Reiki Master Practitioner. Her ideology is of a healing professional “Do No Harm.” She loves to cook and is known to initiate potluck lunches at work and homemade dinners with colleagues. She continues clinical practice by volunteering at the local free clinic and developing a community-based outcomes program.

Acknowledgments: This biography was written by Raisa Polacek, MPAS, with the assistance of Josanne Pagel, MPAS, PA-C, Karuna RMT, and was submitted to the Society in December 2013. The photographs are courtesy of Ms. Pagel. The biography was updated in June 2022 by Joshua Penninger. 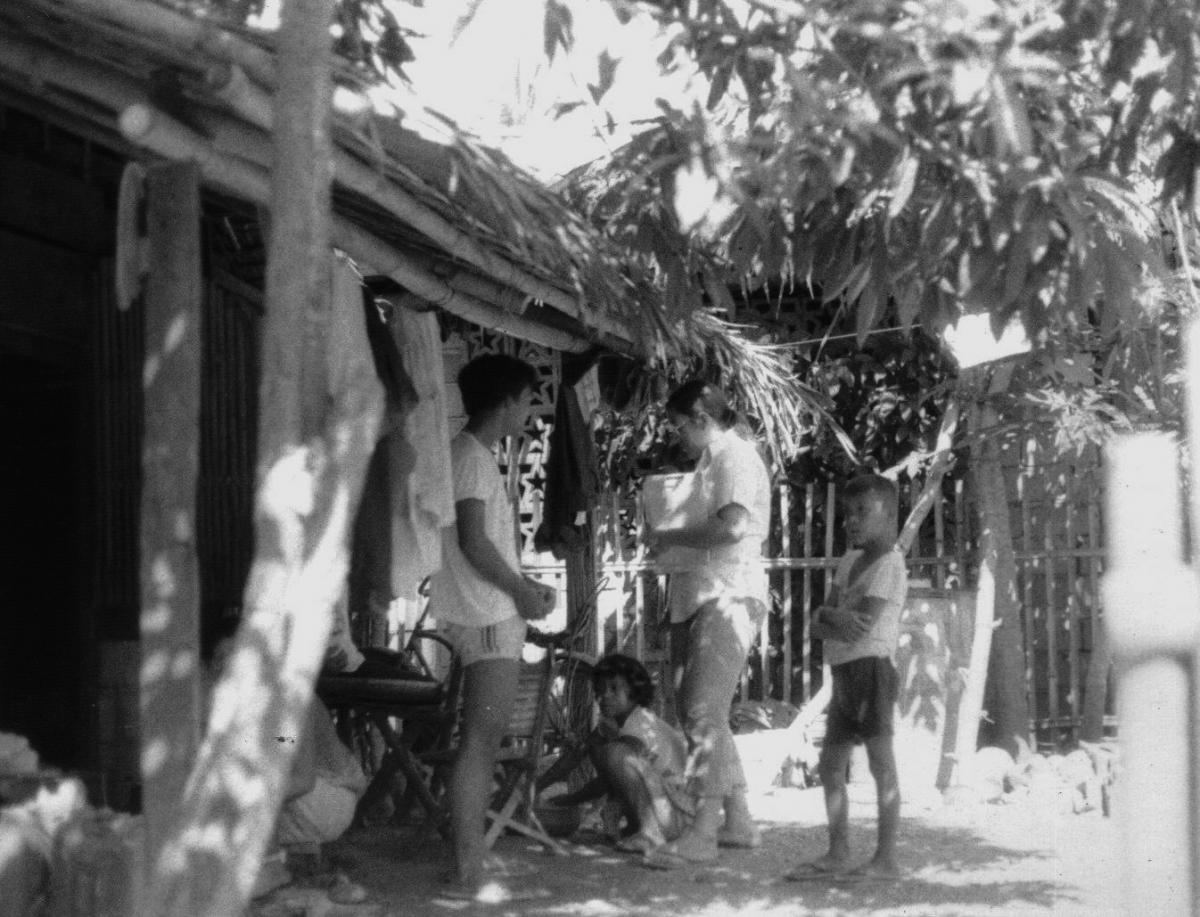 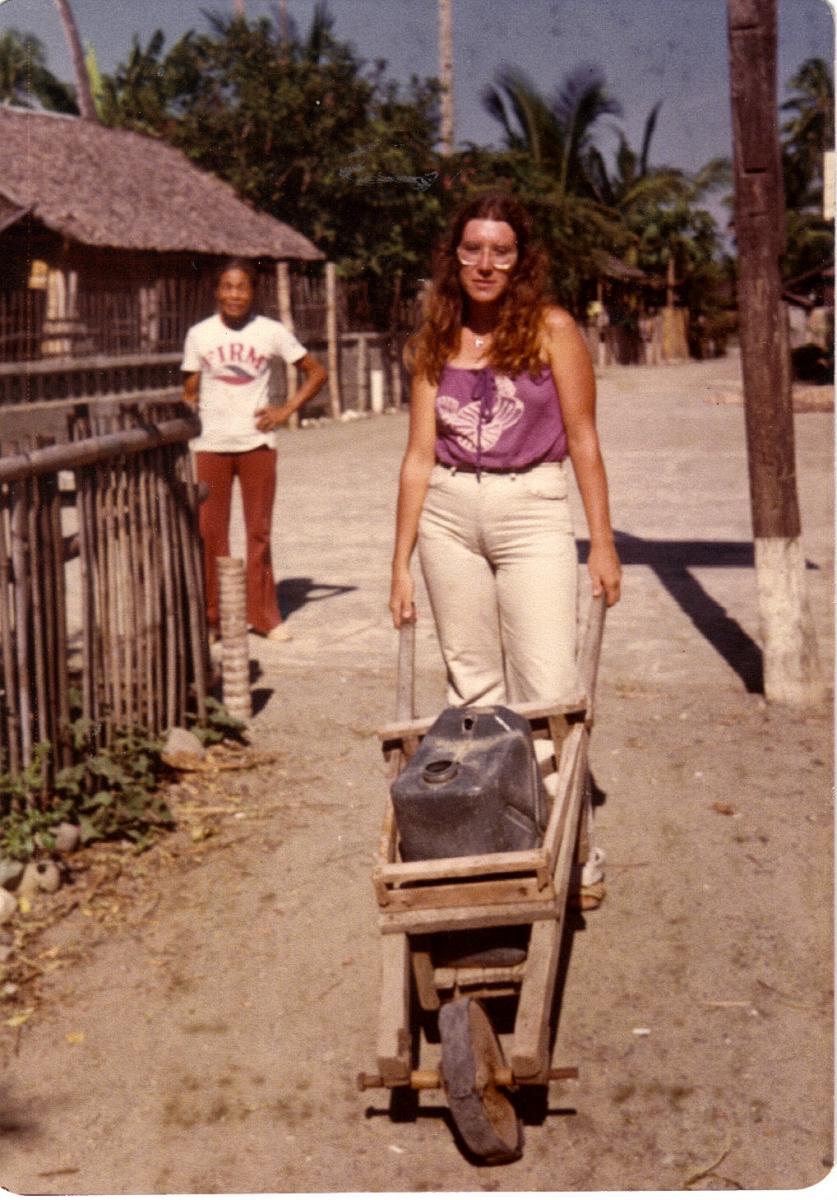