LTC (R) Donald “Don” Parsons enlisted in the US Army (airborne unassigned) in the late 1960’s.  Upon the completion of Basic Combat Training (BCT), he attended Advanced Individual Training (AIT) as a Military Policeman at Ft Gordon, GA. He then went to jump school where he volunteered for Special Forces as a medic.  Don went on to complete the Special Forces Medical Sergeant (91B4S) course and spent the next three years in support of the war in the Republic of Vietnam as a Special Forces Operational Detachment – Alpha (ODA) medic while serving in the 46th Special Forces Company in Thailand

Having developed a desire to expand his medical knowledge and skill, Don applied in 1974 and was accepted into the Army Physician Assistant Program as a member of Class 7 starting in 1975, receiving an Associates in Science, Allied Health from Baylor University.  His assignments as a Battalion PA, from 1979 to 1994, include Infantry, Artillery, Armor, Cavalry, and the 75th Ranger Regiment.  Always a dedicated life-long learner, he went on to complete a Bachelor of Science, PA Studies from Wayland Baptist University in 1991.  In 1994 Don was assigned as the Director of the Army Physician Assistant Program at Fort Sam Houston where he received his MPAS from the University of Nebraska.  During his tenure as Director, the program transitioned to the Interservice Physician Assistant Program (IPAP) in 1996.

Don retired from active duty in 1999 and became an Army Civilian working at Brooke Army Medical Center (BAMC) initially in the ER/Urgent Care Clinic and Troop Medical Center (TMC) and then later at the Department of Combat Medic Training.  He started as a training team leader, working on the improvement of the Combat Medic Specialists (68W) curriculum.  Don and his team designed, developed, and implemented multiple trauma training programs for 68Ws, to include Combat Medic Advanced Skills Training (CMAST) and Tactical Combat Casualty Care (TC3) into the formal training program.  Always focused on providing life-saving care beginning at the Point of Injury (POI), Don created the prototype for the Individual First Aid Kit (IFAK) that has become standard issue equipment for all Soldiers in the US Army.  Since 2006, Don has been the Program Director of the Department of Combat Medic Training, responsible for training over 5,600 students annually.  He continues to organize pre-hospital medicine and curriculum changes for the largest medical training program within the Department of Defense (DoD).

Don’s never ending commitment to Army Medicine has been recognized through a variety of honors.  He was selected as the Army Surgeon General’s PA of the Year for 1981.  In 2005 he received the Spurgeon Neal Award for Excellence in Writing for his multiple published articles on tactical and battlefield medicine.  In 2015 he received the Frank K. Butler Jr. Award from the Committee on Tactical Combat Casualty Care for his outstanding contributions to Tactical Combat Casualty Care.

Don’s interests include spending time with his grandchildren and chasing the elusive sub-par round of golf at courses around the San Antonio area.

Acknowledgments: This biography was written by LTC Amelia Duran-Stanton, MAJ Patrick Walsh, and LTC(R) Parsons and was submitted to the Society in September 2017. Photographs are courtesy of LTC(R) Parsons. 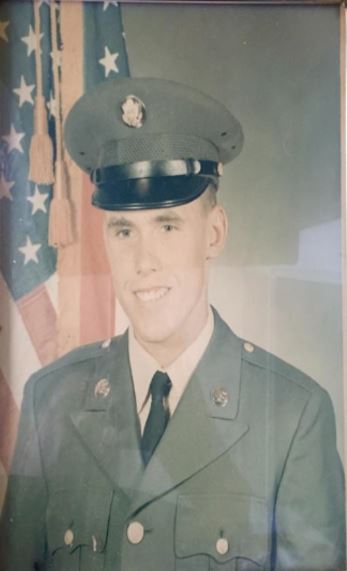 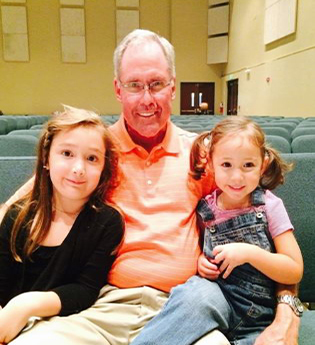