LTC Sharon L. Rosser is currently the Secretary to the General Staff at the Office of The Surgeon General, Defense Health Headquarters, Falls Church, Virginia.

LTC Rosser has over 30 years of active duty service, beginning her career as an enlisted Soldier after high school, reaching the rank of Staff Sergeant prior to being commissioned as a Second Lieutenant upon graduation at the Interservice Physician Assistant Program (IPAP).  She is a graduate of Intermediate Level Education and earned a Doctor of Science in Physician Assistant Studies with a focus in Emergency Medicine from Baylor University in 2007, a Master of PA Studies and a Bachelor of Science degree from University of Nebraska in 2004 and 2001 respectively.  From 2012 to 2013, LTC Rosser completed a one-year fellowship in Emergency Medicine/Critical Care Point of Care Ultrasound.

LTC Rosser is an active advocate for the PA Profession, currently serving as the President for the Society of Army Physician Assistants.  She also enjoys spreading knowledge through presentations.  LTC Rosser has lectured extensively on the use of point of care ultrasound for multiple audiences to include austere environment care, emergency medicine care, and primary care.  She is a subject matter expert in Emergency Medicine education for PAs.  Her assignments include deployments to Kosovo, Iraq and Afghanistan and past positions include Battalion / Brigade PA, Emergency Medicine PA, and EMPA Residency Director, and Primary Emergency Medicine and Ultrasound Faculty, IPAP.  LTC Rosser has also served as the Executive Officer and Director of Hospital Based Programs for the Medical Center of Excellence (MEDCoE) Graduate School and Graduate Education Manager for Post-Graduate Training of PAs.  Prior to her current position, she served as the Director of Comprehensive Pain Management at the Office of The Surgeon General.

Acknowledgments: This biography was written by LTC Amelia Duran-Stanton, MAJ Patrick Walsh, and LTC Sharon Rosser. It was submitted to the Society in September 2017 and updated in October 2020. Photographs are courtesy of LTC Rosser. 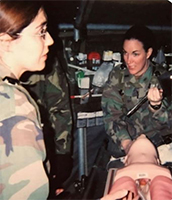 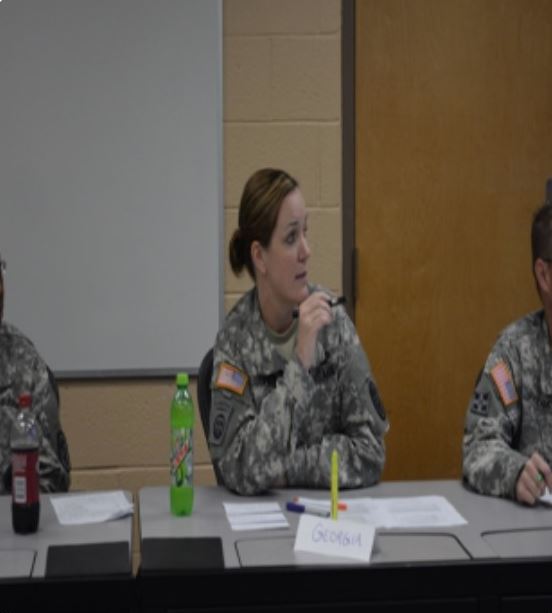