Julie Theriault, PA-C, DFAAPA, worked clinically in family medicine for over three decades. She served on numerous boards, including the American Academy of PAs (AAPA) and the California Academy of PAs (CAPA). She has been president of both of these organizations. While president of the California Academy, she was successful passing PA prescribing legislation along with legislation that expanded the scope of medical care a PA could provide during a local or state crisis. During her time on the American Academy board and as president, she facilitated health literacy projects and initiatives.

Theriault is the oldest of nine children. She grew up in San Francisco where she developed a love and appreciation for the diversity the city offered. “Hearing 15 languages while riding on the bus was like living and breathing. Diversity became part of my core,” she remembers.  She has always had an interest in science which led to her attending the California Academy of Sciences summer programs while in elementary school. She also had discovered her calling to be a healer early on as well; being the one her mother would send her siblings to for “patching up”.

In 1980, Theriault received her Bachelor of Science in Biology from California State University, Sacramento, CA. Her concentration was in clinical laboratory technology with a minor in chemistry. Theriault became interested in the PA profession when she met a PA while working in an outpatient lab. She graduated from the University of California, Davis School of Medicine’s PA/Nurse Practitioner Program in 1987. In 1989, she graduated from Stanford University’s PA Post Graduate Geriatric Medicine Program. From 1987 until her retirement in 2021, she worked in family medicine at the Sutter Medical Group/Elk Grove Care Center. She was the first PA for the group, which now has over 200 PAs and APRNs. After her AAPA leadership years she became the Lead PA for the group until her retirement in 2021.

Theriault has been involved in leadership positions since she was a PA student, serving as the CAPA Student Director at Large (1987). Her CAPA leadership continued after graduation when she became Director at Large (1988, 1990). She then held the positions of Secretary (1991), Vice President (1992), President Elect (1993), President (1994), and Immediate Past President (1995). She chaired numerous committees while with CAPA and has been delegate and Chief Delegate for the organization at the AAPA House of Delegates.

Theriault was instrumental with CAPA’s fight to give PAs prescription rights in the mid-1990s. Prior to this time, PAs could only call-in prescriptions, not physically write them out. When she was president of the organization, Theriault’s main focus was to get prescription legislation passed. She realized that the main stumbling block to pass this legislation was the term “prescribe”. By changing the wording to “transmit prescriptions by writing”, she won the approval of the California Medical Association. This was a big step in passage of the legislation. “It was a proud moment when my name was on that prescription pad,” she said in a 2021 article written by Jennifer Walker (see the article link below). She also helped pass California legislation that enabled PAs to perform certain medical services, with any available physician for supervision, during local or state emergencies.

Theriault’s reputation for leadership in the AAPA House of Delegates led to her election as Director at Large for the AAPA from 1999-2003. She then served as President Elect (2003-2004), President (2004-2005) and Immediate Past President/Chair of the Board (2003-2006). While on the board and during her presidency, she was (and still is) very passionate about health literacy. Some of the projects she helped set up still continue to this day in several of the PA Student programs. She also worked to establish greater communication between AAPA’s constituent chapters and groups and encouraged more leadership opportunities and growth through projects such as the Peer-to-Peer Assistance Program.  “The stronger our profession is, the better we can do for the patients we serve,” she remarked.

Theriault has given back to the PA profession with involvement in other organizations including the Sacramento Area Nurse Practitioners and Physician Assistants group (Member 1986-2010, Treasurer 1992) and the California Care Consortium (Board Member 1995-2000, Vice Chair 1999-2001).

Theriault has been recognized with the CAPA President’s Annual Leadership Award (1993), CAPA Annual Leadership Award (1994), and the Sutter Medical Group Compassion and Excellence Award (1997). She was also named a CAPA Honorary Founding Member in 2001. In 2021 she received the Thomas N. Atkins, MD, Award for Outstanding Service to Sutter Medical Group and the CAPA Pride of the Profession Award.

Theriault is still a current member of the AAPA, the CAPA, and the American Association of University Women.

Theriault lives with her partner and wife of more than 35 years. She is enjoying her retirement by happily gardening, vacationing to their yurt in Nevada City in the Gold Country of CA, and reading non-medical books. She is looking forward to spending more time with her siblings, 25 nieces and nephews, and 10 great nieces and nephews. She still volunteers for the PA Foundation and her medical group.

Acknowledgments: This biography was prepared by PA History Society Staff with the assistance of Ms. Theriault. It was submitted to the Society in August 2022. Additional information was obtained through the 2021 article, “Distinguished Fellow Julie Theriault Strengthens PA Profession” by Jennifer Walker. Photographs are courtesy of Ms. Theriault. 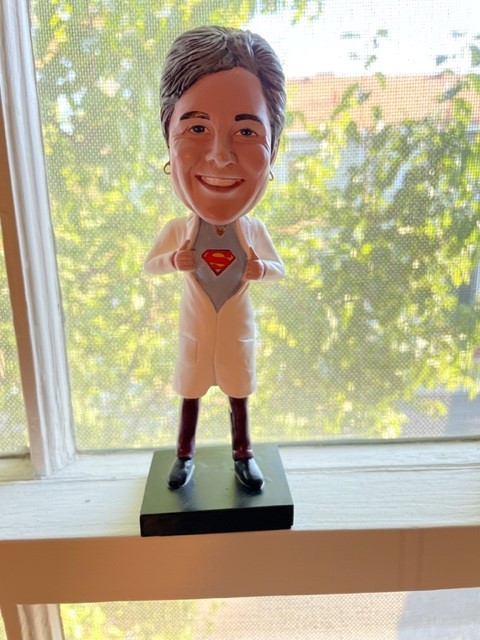 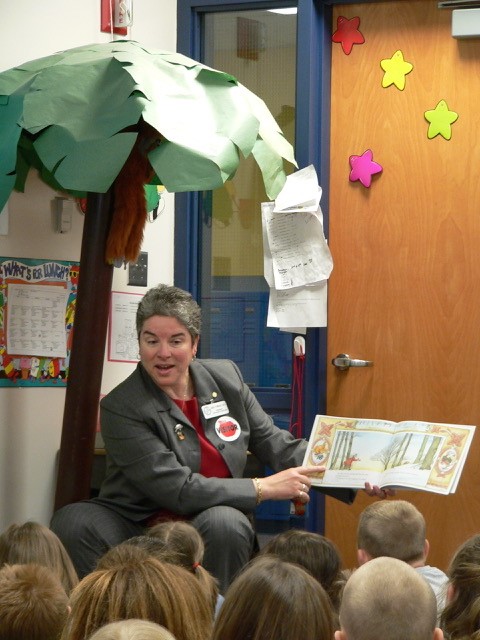 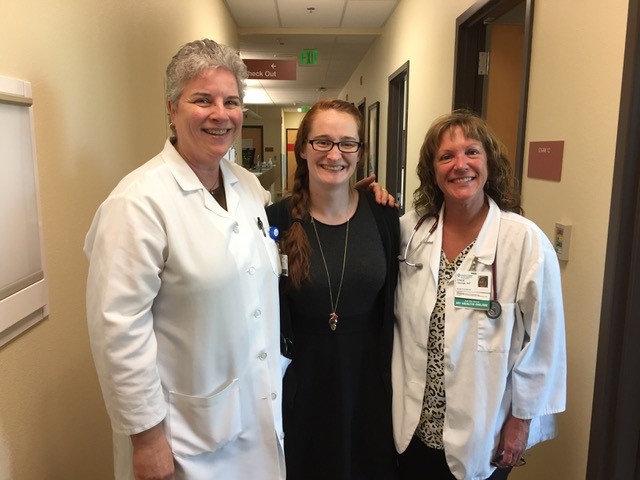 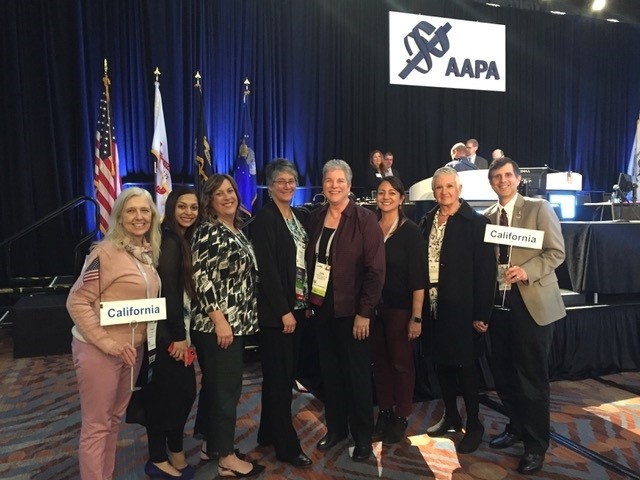