Bruna Varalli-Claypool, BBA, MHS, PA-C, has served the PA profession as a clinician, an educator, and board member. Before becoming a PA, Varalli-Claypool worked as an EMT-Paramedic for over 25 years. Ms. Varalli-Claypool grew up in Gile, Wisconsin and graduated from high school in Hurley, Wisconsin. These small towns are on the Wisconsin border with the Upper Peninsula of Michigan. She became interested in the healthcare profession because of her sister who was in nursing school in Duluth, Minnesota at the time of her graduation from high school. She learned of the PA profession several years later when one of her medic colleagues was applying to PA School.

Varalli-Claypool graduated from the University of Oklahoma’s PA program in 1999 with a Masters of Health Science degree. Like many PA’s, following graduation she worked multiple jobs as a clinician at several Emergency Departments throughout rural Oklahoma as well as the Oklahoma City metropolitan area. During this time, Ms. Varalli-Claypool began to become interested in becoming an educator through precepting PA students.
In 2007, Ms. Varalli-Claypool joined the University of Oklahoma Physician Associate Program as a faculty member. She has served the university in a variety of roles, including Didactic Curriculum Coordinator (2008-2015), Director of Admissions (2013-2015), Interim Director for Didactic Education (2015-2016), Principal Teaching Faculty (2016-Present), Preceptor Recruitment and Retention (2019-Present), and ID/IPE Program Faculty Coordinator (2019-Present).

Ms. Varalli-Claypool and her husband live on an 80-acre farm in Oklahoma where they raise registered Texas Longhorn cattle. Their son, his wife and 3-year old grandson currently live in Vilseck, Germany where their son is a captain in the United States Army assigned to the 2nd Cavalry Regiment.

Acknowledgments: This biography was written by Michelle Schabowski with the assistance of Bruna Varalli-Claypool. It was submitted to the Society in January 2021. All photographs are courtesy of Ms. Varalli-Claypool. 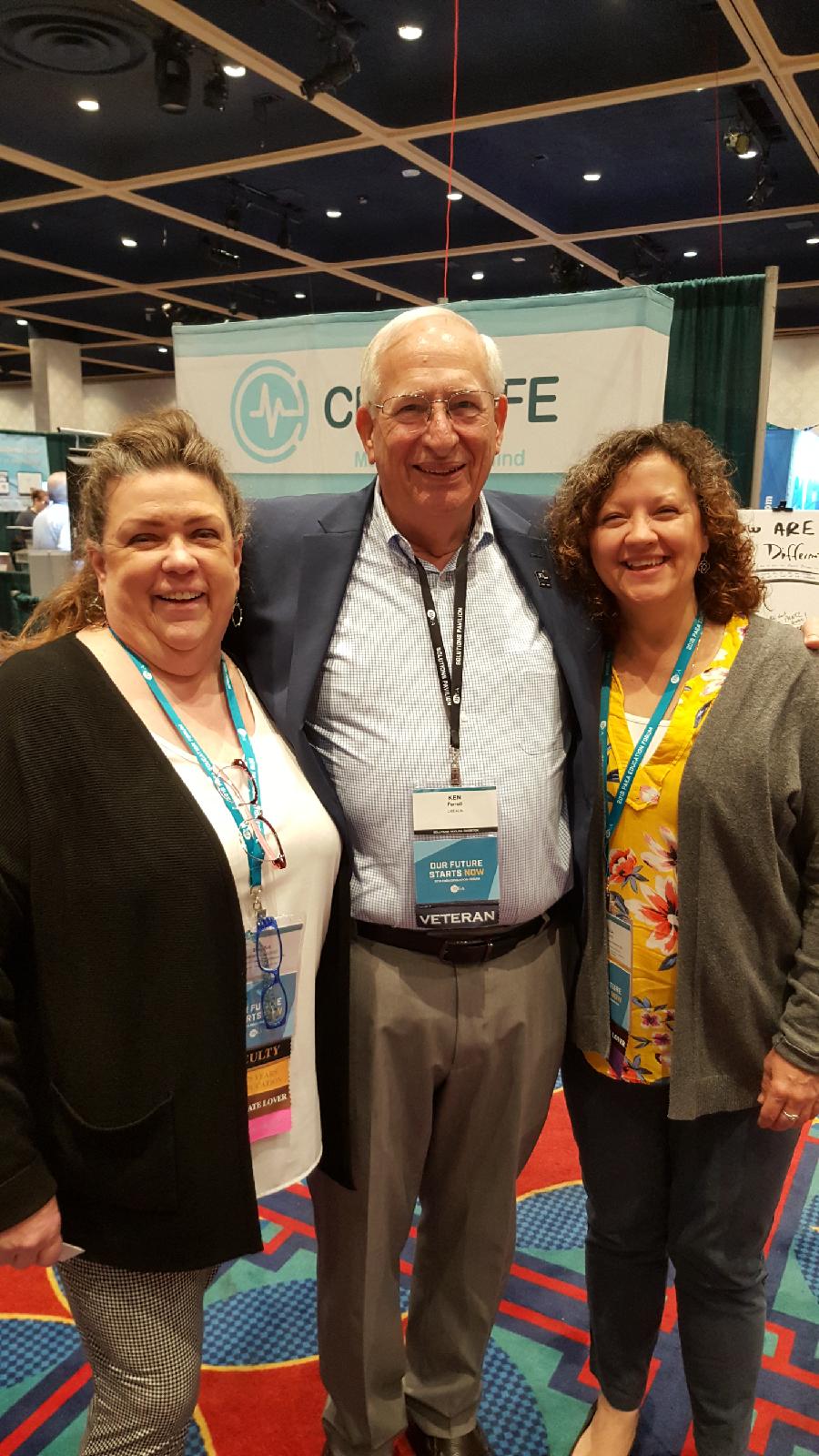 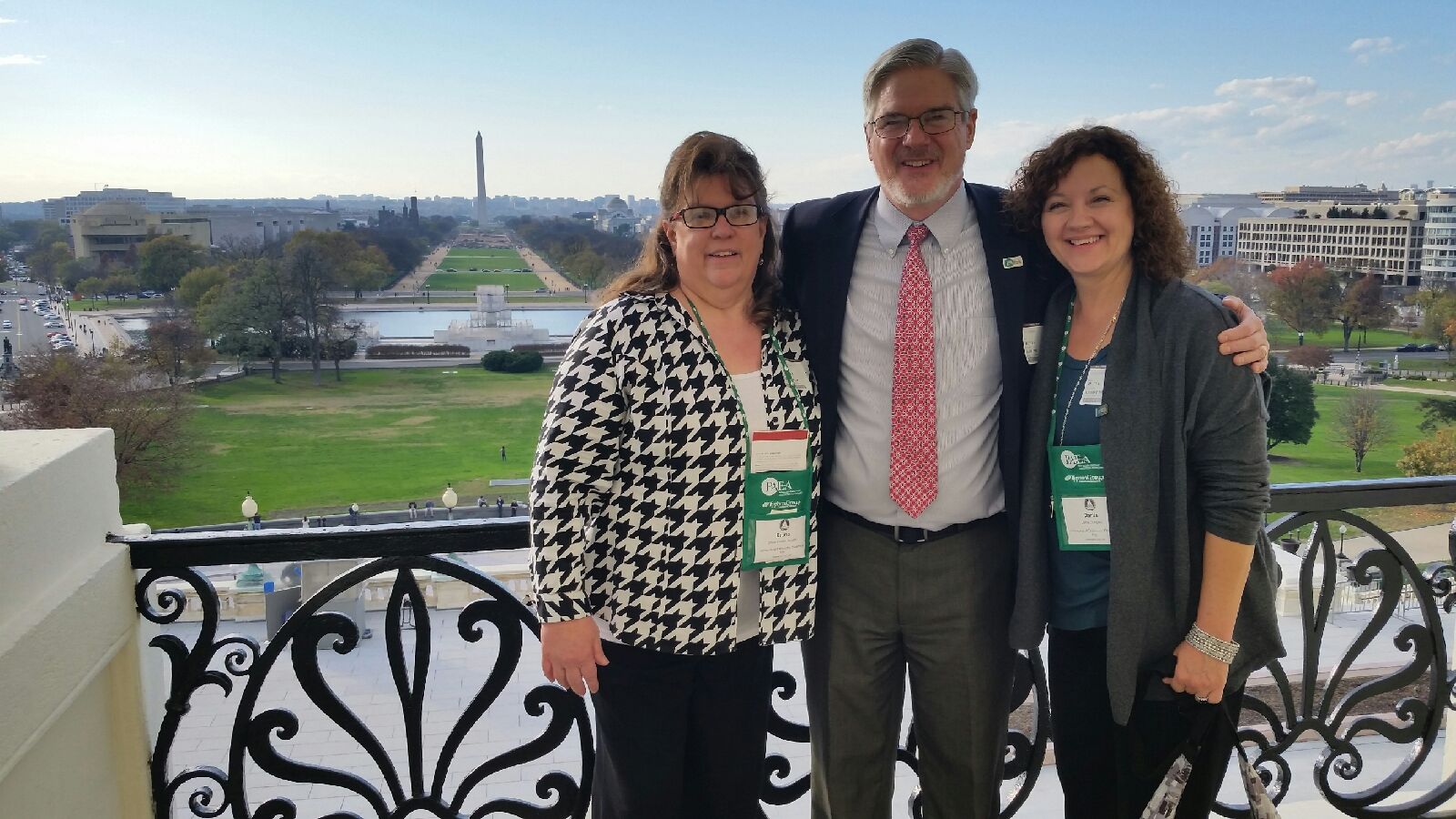 Bruna Varalli-Claypool, Daniel O’Donoghue, Darlla Duniphin (all faculty at The University of Oklahoma Physician Associate Program) on the Speakers balcony in DC after participating in PAEA’s “Climb the Hill”, 2015 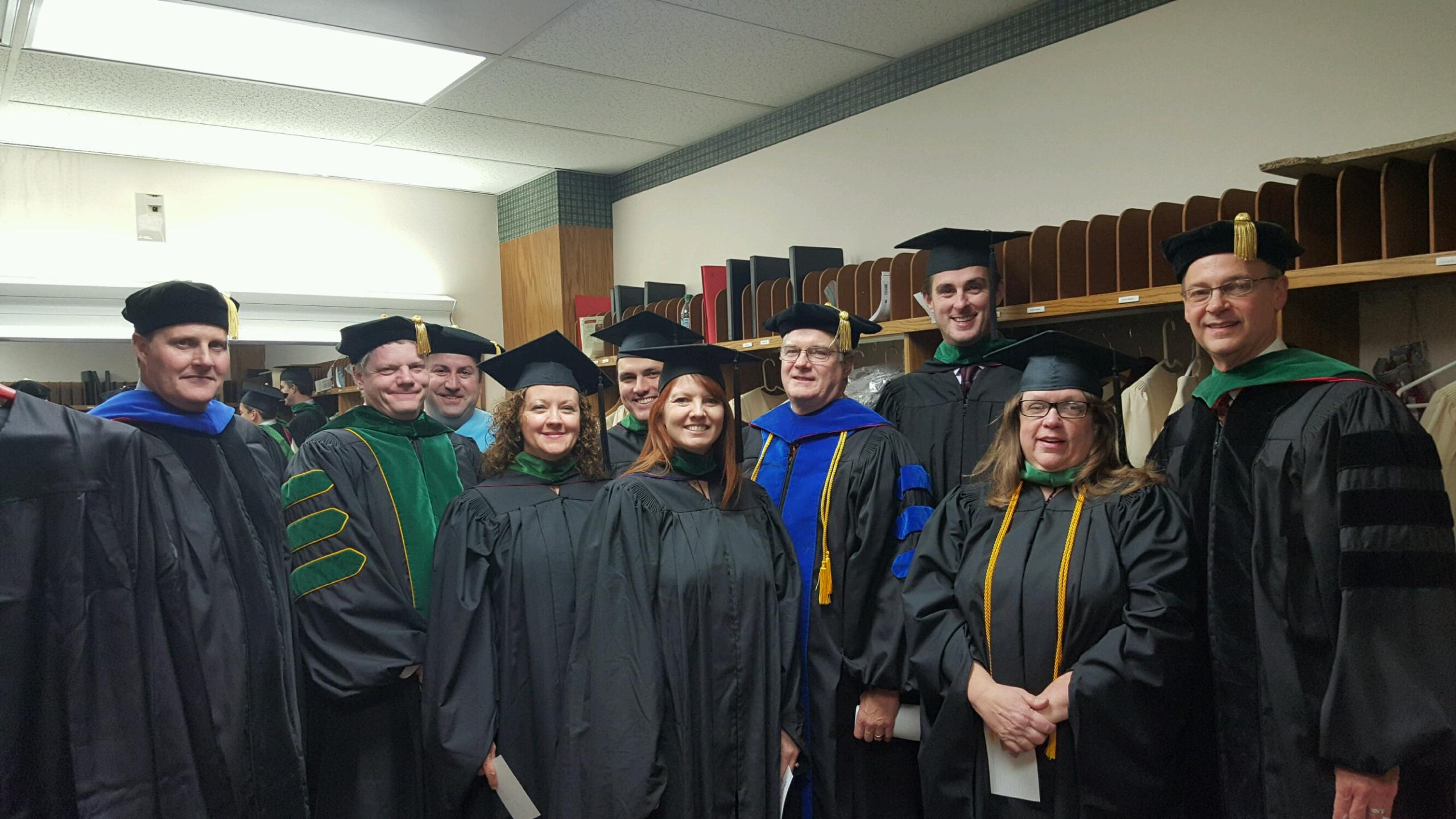