COL Richard A. Villarreal is a native of Hereford, TX. He enlisted in the Army in 1982 and completed Basic Training at Fort Jackson, SC and Advanced Individual Training as a Combat Medic at Fort Sam Houston, TX. His first assignment was with the 1/509th Airborne Battalion Combat Team in Vicenza, Italy. As a promotable Staff Sergeant he graduated from Warrant Officer Candidate School at Ft. Rucker, AL and then attended the Army Physician Assistant Program (which later became the Interservice Physician Assistant Program). Upon graduation was commissioned as a second lieutenant (2LT) in the Army Medical Specialist Corps in 1993.

In his first assignment, COL Villarreal was assigned as a Physician Assistant, Charlie Company, 115th Medical Battalion at Fort Hood, TX. He later served as the Squadron Medical Officer, 1/7th Cavalry also at Ft. Hood. Starting in 1996, he served two years in the Republic of Korea (ROK) as the Medical Clinic Officer in Charge (OIC) in Pusan, ROK . In 1998 he was selected and attended the Physician Assistant Orthopaedic Surgery Fellowship at Madigan Army Medical Center. He later served as the Orthopaedic Clinic OIC at Weed Army Community Hospital (WACH) at Ft. Irwin, CA. His follow on assignment was as the Program Director for the PA Orthopaedic Residency at Brooke Army Medical Center (BAMC), Fort Sam Houston, TX. He was selected for Long Term Health Education and Training and in December 2006, graduated with a PhD from the University of the Incarnate Word in San Antonio, Texas. He was then assigned as a Physician Assistant instructor and later IPAP Branch Chief, Army Medical Center and School (AMEDDC&S), Fort Sam Houston, TX. His next assignment was as a Staff Officer, Clinical Services Division, US Army Medical Command (MEDCOM), Fort Sam Houston, TX, followed by Battalion Commander Troop Command North, Walter Reed Bethesda, then Director IPAP, Joint Base San Antonio (JBSA) and is currently the Dean, Medical Education and Training Campus.

COL Villarreal is married and has four children and four grandchildren.

Acknowledgments: This biography was written by COL Villarreal.  It was submitted to the Society in February 2020. Photographs are courtesy of COL Villarreal. 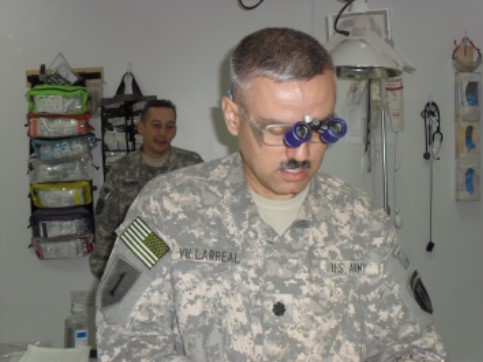 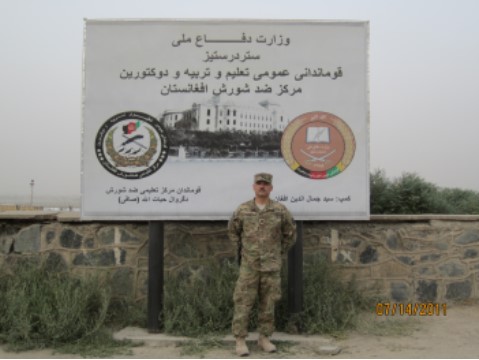 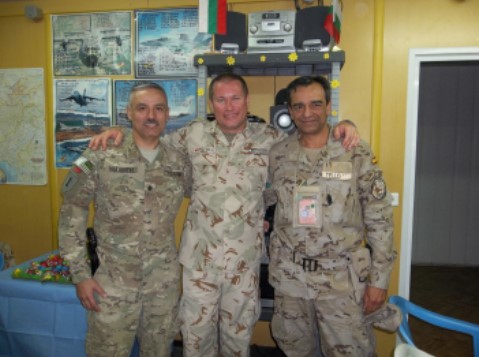 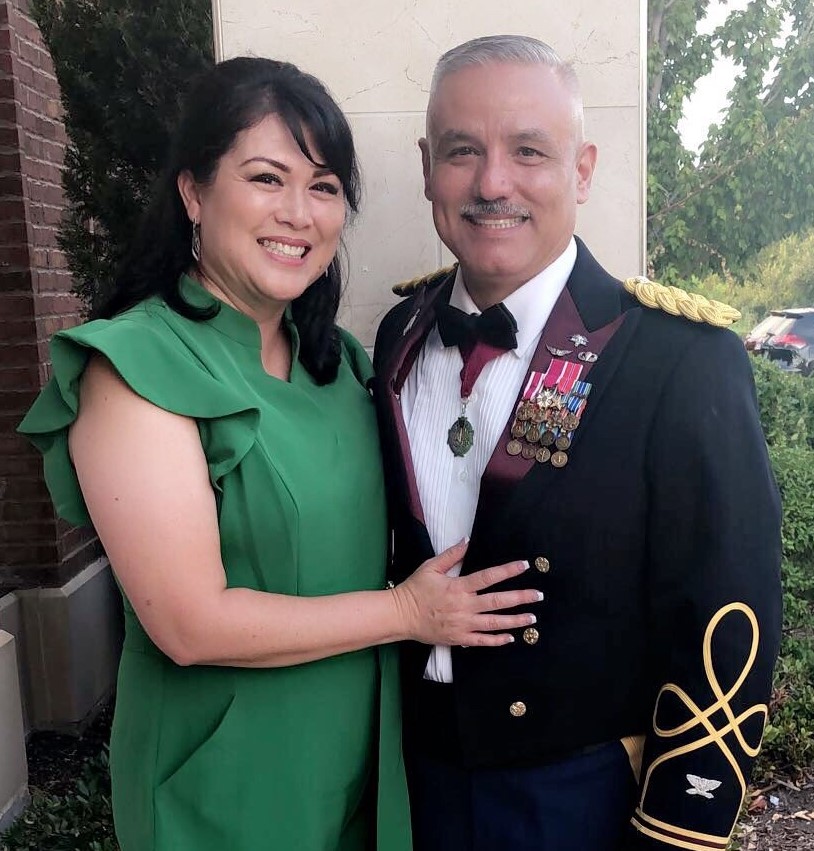