Edward Williams (1924 – ) was born in Jacksonville, Florida and raised in rural communities in Georgia and South Carolina.  Later his family moved to Washington, DC.   At age 18, he joined the US Navy where he entered Corpsman training and served in the South Pacific during World War II.  Williams became interested in an education in health care through his early work as a hospital orderly following his service from the Navy.  After being released from the Navy, Williams then joined the Air National Guard, where he served 29 years on a part-time basis.

Williams was the first PA to serve in the Air National Guard. Concurrently to his role with the Air National Guard, Williams started working with a health mobile unit with the Washington, DC Health Department.  During this time, Williams learned of a physician assistant pilot study program at DC General Hospital.  Williams started the hospital PA pilot program but when the program was discontinued, he transferred to Howard University’s PA Program and completed his PA education in 1975.

Williams returned to DC General Hospital as a PA in the emergency room for two years.  Williams then moved to the nephrology department, where he worked for eight years.  He later transferred to otolaryngology, head and neck surgery, in which he worked for 16 years as one of the first PAs to enter that field.  Williams was the Chairman of PAs at DC General Hospital from 1990-1993.  Throughout his career, Williams joined other pioneering PAs in their efforts to pass PA practice legislation in Washington, DC.

Williams is a proud member of the AAPA, the Society of Naval/Army PAs, the District of Columbia Academy of Physician Assistants, the Disabled American Veterans, the American Legion, the American Military Society, and has served as a board member on the Tantallon North Area Civic Association and the South County Economic Development Association.

Williams has enjoyed a variety of volunteer work since he retired in 1993.  He and his wife, a retired pediatric nurse, have four adult children.  He is enjoying his retirement, although he is still working part-time as needed. He combines PA conference travel and other organization trips with recreation and family visits. In addition to enjoying time with his grandchildren and great-grandchildren, he keeps adding to a collection of turtles.

You can learn more about Mr. Williams career by listening to a 2010 audio interview with him here and watching a 2016 video recorded interview here. 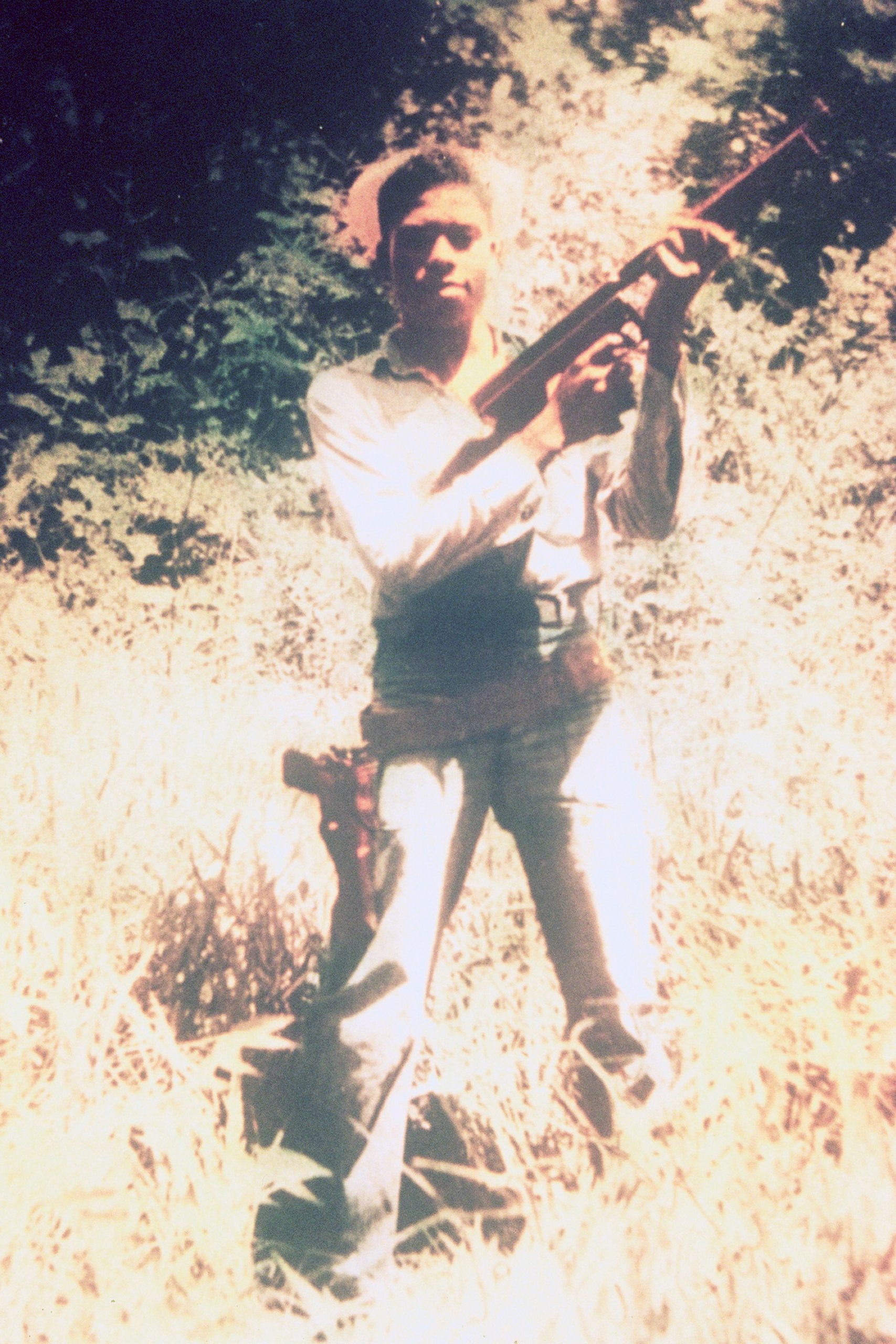 Edward Williams as a Pharmacy Mate in WWII.