Tricia Marriott, PA-C, MPAS, MJ (Health Law), CHC®, DFAAPA, has been a PA through many of the profession’s milestones, such as Medicare reimbursement, the change to a master’s entry-level degree, the advent of PA doctoral degrees, and the profession’s name change from “assistant” to “associate”. She was directly involved in some of these events and strives to teach her PA students the value of knowing their history so they may rise to new and future challenges. She is the program director and associate professor at the University of Saint Joseph PA Studies Program in West Hartford, CT, a former president and legislative chair of the Connecticut Academy of PAs, and recently appointed as the historian of the PA History Society.

A lifelong resident of Connecticut, Marriott grew up in Wallingford where she started her career in healthcare at the age of fourteen as a candy striper at Gaylord Rehabilitation Center. Volunteering led to a position as a nursing assistant at the age of 16 and solidified the desire to work in healthcare. In her junior year of college, Marriott met a PA at a career fair.  Armed with the list of the 55 PA programs then in the country, and a wonderful experience at the Yale Open House, the journey to PA school began.

Marriott graduated from Fairfield University, Fairfield, CT, in 1984 with a Bachelor of Science in Biology/Pre-Med and a Minor in Psychology. She received her Post-Graduate Certificate from the Yale School of Medicine Physician Associate Program in 1986. At the time, it was the only PA program in the state of Connecticut. In 2002, Marriott received her Master’s in Physician Assistant Studies from the University of Nebraska Medical Center. In 2015, Marriott’s experience in healthcare and the regulatory and legislative arena led to her receiving her Master of Jurisprudence in Health Law from Loyola University Chicago School of Law.

After graduation, Marriott worked clinically in the Department of Emergency Medicine at the Hospital of Saint Raphael in New Haven, CT. In 1993, she shifted to the Section of Orthopaedics, Department of Surgery and was the first PA in orthopaedics at that hospital. She would then transfer to become the Chief PA in the Department of Orthopaedics at Waterbury Hospital (1998-2007), Orthopaedic Surgery PC (2007-2009), the Yale Medical Group (2009-2017), and then Trinity Health of New England – St. Mary’s Hospital (2017-2018) as the Orthopaedic service Line Administrator. Marriott was then asked to serve as the Regional Director for PAs and APRNs for Trinity Health of New England from 2018-2019.

From 2009 to 2017, Marriott held multiple staff positions at the American Academy of PAs (AAPA), starting with Director of Reimbursement Policy (2009-2012). She was Interim Vice President of Constituent Organization Development from March 2012 to October 2012 and Director of Regulatory and Professional Services from October 2012 until 2014. From 2009 to 2017, she was the AAPA staff liaison to the Joint Commission Hospital Professional Technical Advisory Committee, a position that overlapped with being both the principal advisor of the AAPA Center for Healthcare Leadership and Management (2015-2017) and senior director of regulatory and professional advocacy (2015-2017).

Marriott’s first teaching position was as a clinical preceptor, then adjunct lecturer and thesis reader for the Yale University School of Medicine PA Program (1987-2020).  She then went on to be an adjunct clinical associate professor at Quinnipiac University (2007-current) and an adjunct faculty member for the PA leadership and management certificate program at Northeastern University’s Bouve’ College of Health Sciences (2016-2018). She accepted a position as an associate professor at the University of Saint Joseph (USJ) Department of PA Studies in 2019. In 2020, she became the program director and department chair of the program. At USJ, Marriott serves on the Health Professions Advisory Committee and the President’s Council for Diversity and Inclusion.

Marriott represented the Connecticut Academy of PAs at the AAPA’s House of Delegates from 2006-2007. She has served in and chaired numerous committees for the state chapter, including the Legislative Committee in 2007; the year the Connecticut PAs successfully defeated a bill reinstating on-site physician supervision. She was the organization’s president in 2007-2008 and again from 2008-2009.

Marriott has received numerous awards and distinctions in her PA career, such as the Connecticut Academy of PAs’ Leadership Award (2006), President’s Award (2007), and Achievement Award (2009). She became a Distinguished Fellow of the American Academy of PAs in 2008 and earned the AAPA Board of Directors’ Commendation in 2009.

In her spare time, Marriott continues to enjoy public speaking on behalf of the PA profession and has eagerly accepted the PA Historian role to help preserve the legacy of the profession.  Marriott’s other pursuits include sunshine and the beach.

Acknowledgments: This biography was written by PA History Society staff with the assistance of Ms. Marriott. It was submitted to the Society in November of 2022. All photographs are courtesy of Ms. Marriott. 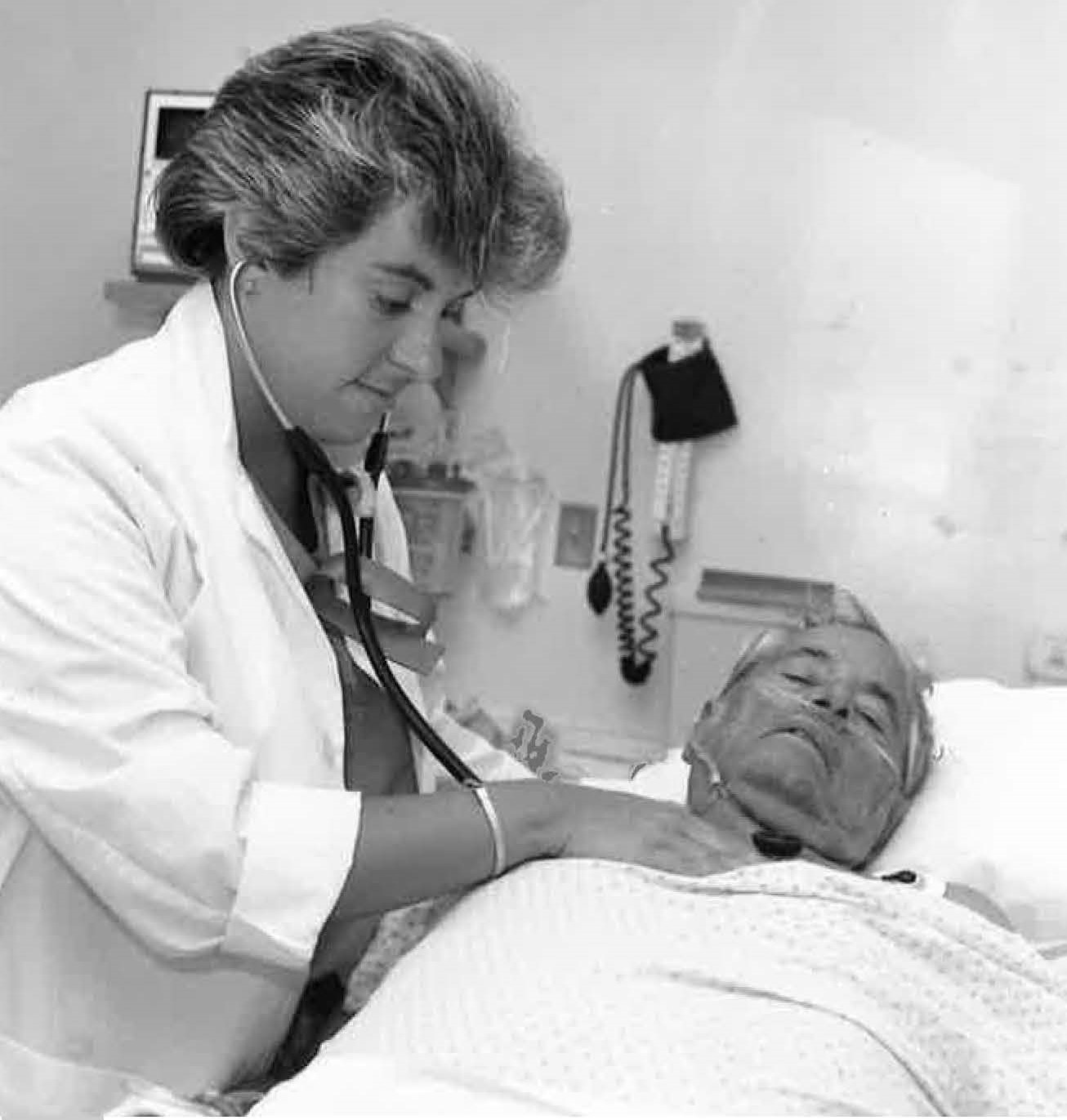