The first three formerly trained PAs were former Navy Corpsmen. Like them, many of the early PAs had backgrounds as either medics or corpsmen. They either wanted to build on their learned skills and stay in the military or transfer their knowledge to the civilian sector.

The Society started a project to collect interviews from these early PAs who had backgrounds as medics or corpsmen prior to entering PA school. Click on their names below to watch their stories in their own words. 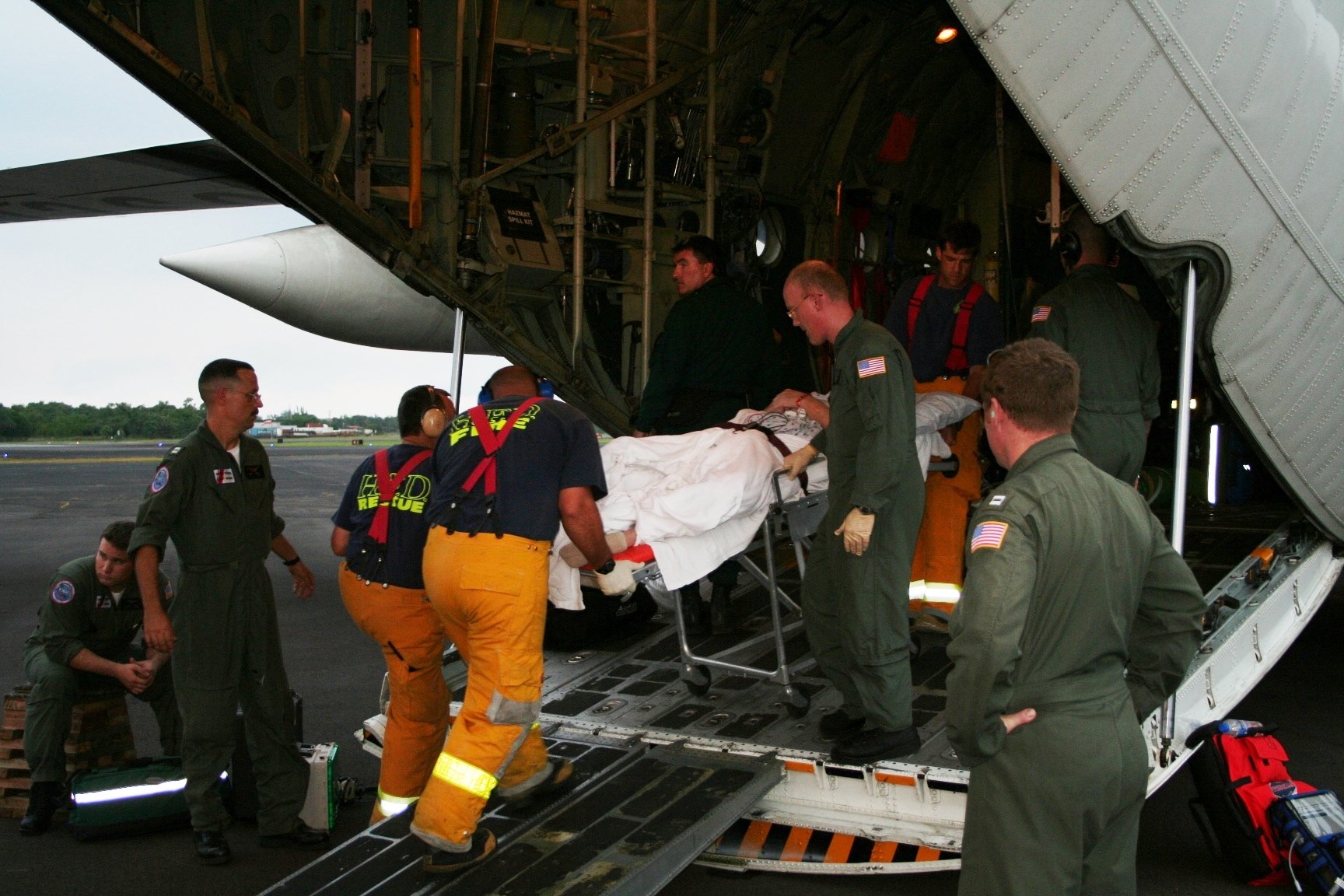 Doug Condit, PA, DFAAPA, relates how he joined the Navy Hospital Corps, arrived at Vietnam, and learned about the PA profession.

Earl Echard, PA-C, talks about what drew him to medicine, being drafted into the Army, being wounded three times in Vietnam, and his work as a PA in the North Carolina State Prison System.

Carl Fasser,PA, shares how he joined the military, his experiences as a corpsman serving in France, and how he became a PA.

Hank Lemke, DHSc, PA-C, shares how he joined the Air Force, became a PA, and became a educator in both the military and the civilian sectors. He also relates about his time in England during Desert Storm and how he aided the Interservice PA Program.

Michael Spear, PA-C, recounts what prompted him to join the Army and shares why he decided to become a PA afterwards.

Shepard Stone, MPS, DMSc, PA, FAHA, DFAAPA, AFAsMA, talks on his experiences in the Army Reserves, as a medic, and how he learned about the PA profession.

Carl Toney, PA, talks about how he was drafted into the Army, his time in the Vietnam War, how he decided to become a PA, and his work with the AAPA Minority Affairs Committee and then the African Heritage Caucus.

Gary Tooley, DHSc, DFAAPA, PA-C, shares his experiences as a medic in the Army, how he became a PA, and his service in the Army National Guard.

Steven Turnipseed, MPH, PA-C, talks about his military service, his work as a medical aid in the federal prison system, how he joined the first class of MEDEX Northwest and why he’s glad to be a PA.

Jarrett “Jerry” Wise, PA, shares his experiences as a Navy Corpsman during the Vietnam War and also how he became PA.