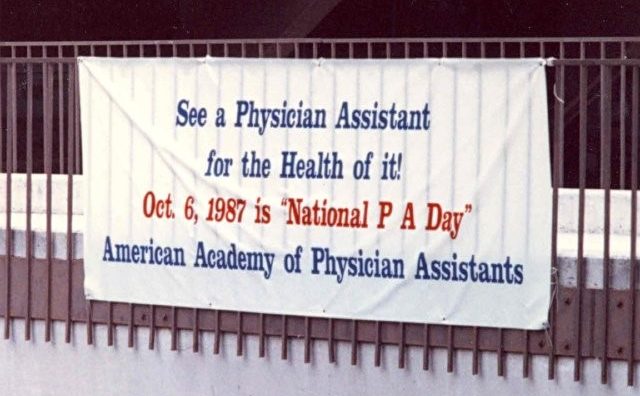 Reprinted from the 2015 Fall edition of Historical Happenings 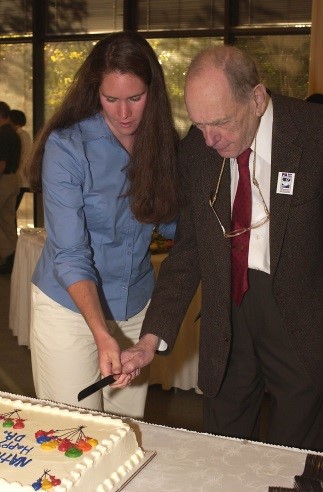 Earlier this month, October 6 – 12, the PA profession celebrated National PA Week, seven days of celebrating and raising awareness about the profession and its role in keeping us healthy.  Established in 1987 as “National PA Day,” Historical Happenings asked Karen Beauregard Bates, AAPA Public Affairs Administrator in 1987, how and why the event was established.

“As a new staff member at the American Academy of PAs, I learned how Dr. Eugene Stead founded the physician assistant profession at Duke Medical Center in 1965, with the first class of PAs graduating on October 6, 1967. October 6th also happened to be Dr. Stead’s birthday. In public relations, every special event is an opportunity to celebrate, and to help others learn about your profession or cause. Together with PA volunteers on the AAPA Public Education Committee, (David Larson, Chair; Tom Berry, Susan Perdue, Donna Sewell, James Tanner, Kevin Bolan, and Susan Schwartz), we thought, ‘This auspicious date should be a holiday, and we should celebrate its 20th anniversary this year!’ 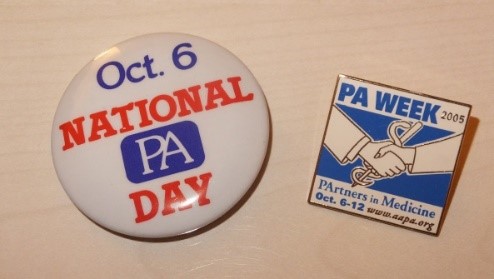 Thus, National PA Day was born. The first year, the AAPA team created a simple logo, stickers for PAs to wear, brief handouts of information about the profession and a banner to hang from a building walkway close to AAPA headquarters in Arlington, Virginia. We alerted all the constituent chapters and suggested ways they and their members could participate on this milestone day. We created a sample press release that they could send to their local media, and we reached out to the national media from AAPA headquarters. (This was long before social media, when we still had an entire room dedicated to our mainframe computer and the FAX machine was THE high tech device!)”

In May 2004, the AAPA House of Delegates adopted policy changing PA Day to PA Week — “The AAPA supports the designation of National PA Week commencing on October 6.” From modest activities in 1987 to elaborate ones today, PAs spent this past October 6-12 promoting the PA profession.  As described on AAPA’s website, “America’s more than 100,000 certified PAs are a powerful force for better health for millions of patients across the country. Consistently recognized as one of the fastest-growing professions, PAs were ranked the most promising job of 2015 by Forbes.com. Because of PAs, the healthcare system is stronger. Because of PAs, more patients get access to high-quality, cost-effective care. Because of PAs, we celebrate National PA Week.” https://www.aapa.org/PAWeek/#Celebrate 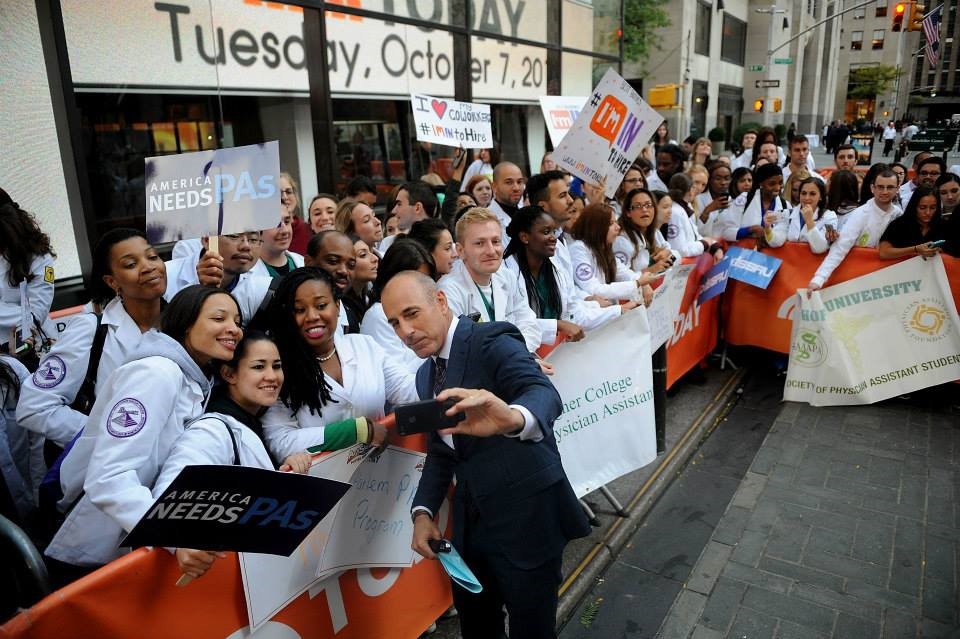 PAs appeared on TV shows (the NBC “Today Show” audience); shared photos on Facebook and Instagram; tweeted thousands of messages of congratulations on Twitter; issued press releases; were interviewed on radio shows; and were honored with proclamations of praise from city mayors, state governors, and local, state and national legislators.PA constituent organizations, PA programs and students engaged in blood drives and volunteered at food banks, homeless shelters and screened patients at local health fairs to bring attention to the profession.    This 28-year-old tradition lives on.