Edward Gaile was an ideal candidate for the Duke PA Program in 1976. He was a prior Navy Corpsman with demonstrated leadership abilities. His Naval career began in 1967 after graduating high school in Vienna, VA. After finishing hospital corpsman school with excellent marks, he was selected for additional training to become an OR Technician. He excelled and was sent to the Naval Medical Research Center at Bethesda Naval Medical Center. The young Seaman was involved in researching the wound healing problems that were seen coming out of the Vietnam war. He also studied fetal renal function in animals. After promotion to Petty Officer, his second assignment was aboard the USS Enterprise CVA(N)-65. While aboard ship, he took the SAT Exam and applied for college. It was around this same time he read an article about the current U.S. physician shortage and the new “physician assistant” concept being tried at Duke University. After discharge, and with a fresh degree from the University of Virginia, Mr. Gaile entered his PA studies in 1976 at Duke University. He graduated in 1978 with another exceptional PA, Reginal Carter, PhD, who would eventually become Program Director of the Duke PA program.

During his time at Duke, Mr. Gaile again excelled. He was elected president of the Eugene Stead Student Society and began his early work with the AAPA in its House of Delegates. He graduated Summa Cum Laude and received the 1978 Richard J Scheele Memorial Award for Outstanding Scholastic and Clinical Achievement. After graduation, he moved his family to Atlanta to begin work with one of the city’s premier cardiologist at Crawford Long Hospital. There he met two other Duke graduates and former Navy Corpsmen, Alan Sams and Marshall Sinback. They, along with other formally trained PAs in the area, established the Georgia Association of Physician Assistants (GAPA).

Mr. Gaile became the chair of various committees within the GAPA, served as GAPA secretary, 1981-82, and served as president of the organization in 1983. Mr. Gaile lobbied the Georgia legislature to include PAs on its regulatory board, was appointed to its PA Advisory Committee and ultimately became the single PA on the Composite Board of Medical Examiners. On the national PA scene, Mr. Gaile was appointed as the Georgia representative to the AAPA House of Delegates, served 9 years on the AAPA HOD’s Professional Certification Committee, 5 years as chairman, and participated in the state legislative subcommittee for 3 years. Additional national exposure included memberships on the AAPA Judicial Affairs Committee, the PA Foundation Scholarship Committee and in 1998 as AAPA representative to the AAPA-NCCPA Workgroup on Current Certification and PA Licensure. He served as a NCCPA Commissioner for nine years (1987-1996), including two years as its Treasurer. As his career progressed, ultimate awards were bestowed by the Duke University PA Program in 2001 with the Distinguished Alumnus Award and induction into the PA Hall of Fame in 2002.

Mr. Gaile was recognized as an exceptional clinical cardiac PA. He was the first PA to participate in the annual American College of Cardiology Policy Research Conference (1994). His work at the conference produced strong, affirmative support statements on the utilization of PAs in cardiology practice. He also found time to author cardiology sections in The Physician Assistant Medical Handbook and the 25th Bethesda Conference (1994) publication of the American College of Cardiology.

Mr. Gaile’s clinical practice spans 40 years in Atlanta. He practiced general cardiology, interventional cardiology, and worked on cardiac transplantation teams. He helped train, proctor, mentor, and precept numerous PA students along the way. Mr. Gaile retired to Florida in 2018 where he and his wife enjoy being with their children and grandchildren, golfing, and pestering ocean fish. An idyllic close to an exceptional clinical and professional life by any measure.

Acknowledgments: This biography was written by Hank Heard with the assistance of Edward Gaile. It was submitted to the Society in April 2021. All photographs are courtesy Mr. Gaile. 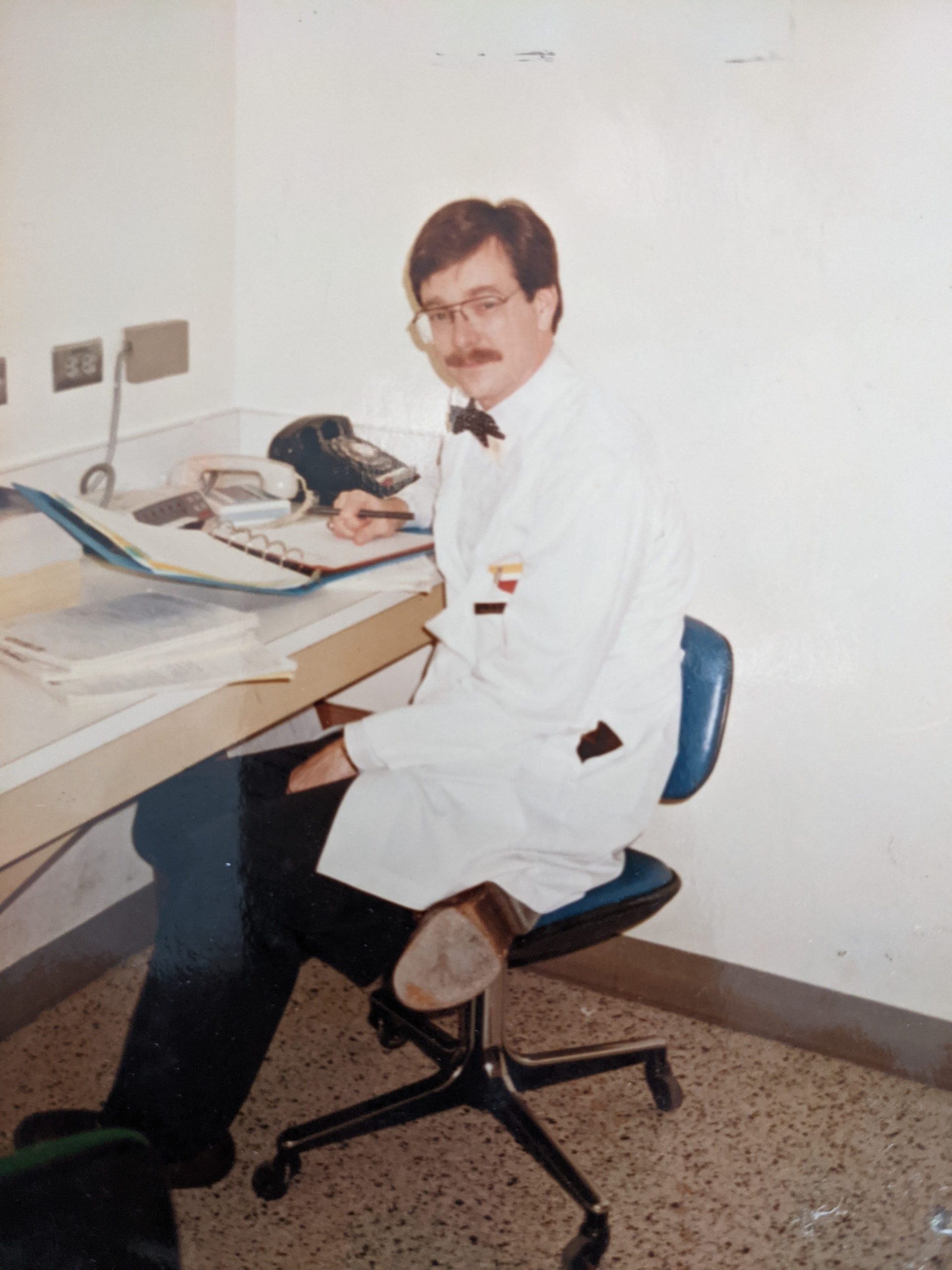 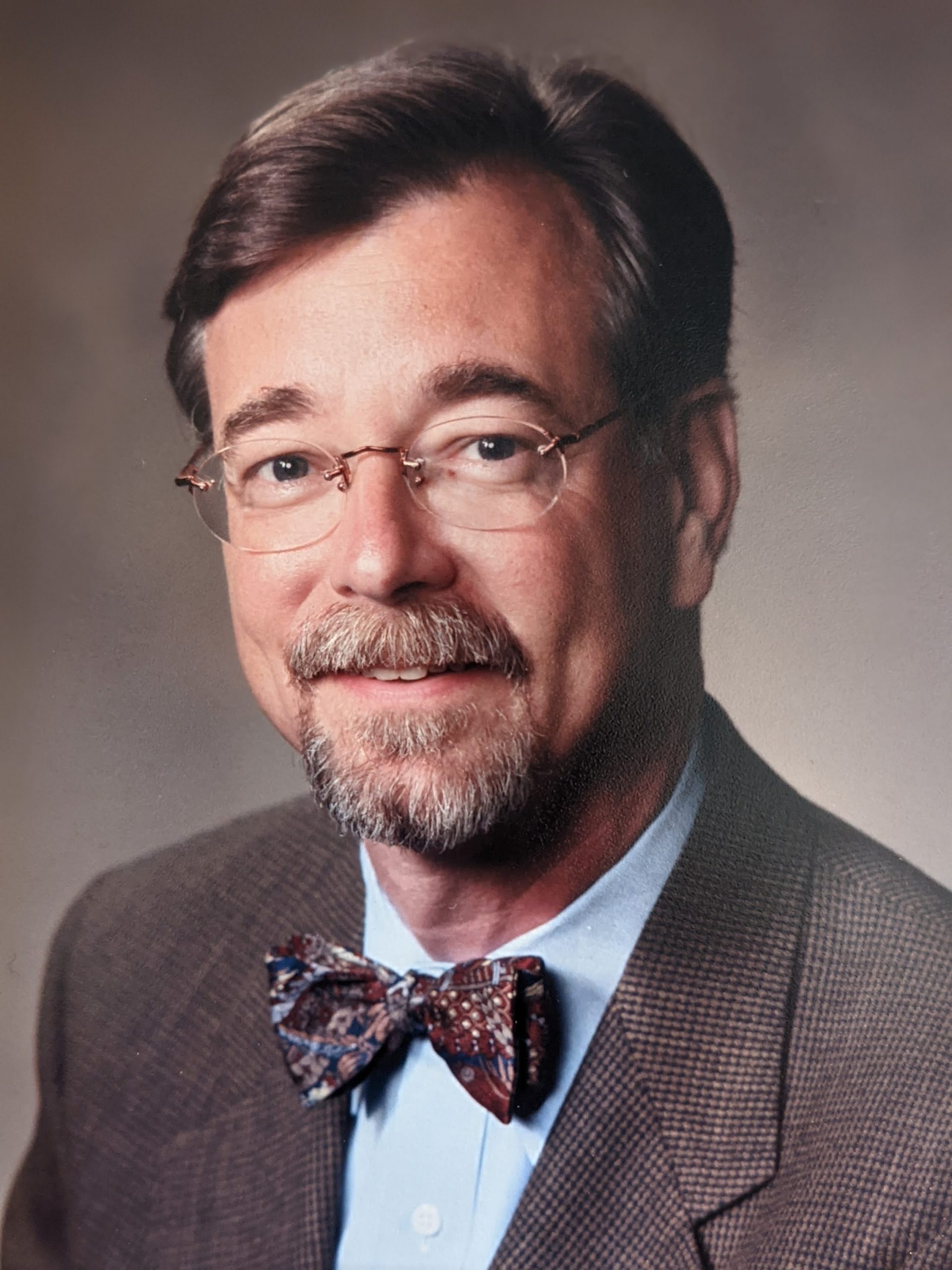