David Bissonette’s journey from a new PA graduate entering clinical practice in the Department of Neurosurgery at the University of Pittsburgh to finally becoming Assistant Professor and Assistant Chairman of that same Department of Neurosurgery had an inauspicious start; it began with a letter from the hospital CEO instructing the head of security to escort him out of the institution should he provide care to any patient.  Such were the obstacles facing a PA in Pennsylvania in 1975 where no statute or regulation governing PAs yet existed.  A year later, Mr. Bissonette had proven his abilities as a clinician and the hospital promulgated policy and guidelines governing PA practice within the institution. Two years later, he was one of five PAs in attendance for the gubernatorial signing of Pennsylvania Act 79 which was the enabling legislation for PAs in the state.

Medicine was not Mr. Bissonette’s first consideration; he did a short stint at Sacred Heart Seminary studying theology and philosophy.  He then spent two years as a biology major at St. Norbert College and then received his BA in Zoology from the University of Wisconsin in 1973.  Through this academic path, he recognized his desire to care for people.  After being introduced to the PA concept by a classmate, Mr. Bissonette enrolled in the University of Alabama Hospital and Clinics Surgeon’s Assistant Training Program, matriculating in 1975.

Mr. Bissonette had a celebrated career at the University of Pittsburgh.  As a PA he would become an instructor to the residents.  His clinical acumen was recognized by his physician colleagues.  He was instrumental in the introduction and utilization of stereotactic radiosurgery for intracranial vascular malformations and tumors.  This was accomplished with his mentor and friend Dr. Dade Lunsford, a neurosurgeon of international fame.  Mr. Bissonette co-authored 24 publications and six book chapters with Dr. Lunsford on subjects related to stereotactic radiosurgery.  In addition, his clinical research included the long-term outcome of patients undergoing microvascular decompression of cranial nerves for conditions like trigeminal neuralgia and hemifacial spasm.  Mr. Bissonette was responsible for the research projects’ design, database development, data collection, data entry, and annual follow-up over a 20 year period which culminated in seminal publications in the New England Journal of Medicine and the Journal of Neurosurgery.

Over the years, Mr. Bissonette served his profession well.  He was a member of the Pennsylvania Society of Physician Assistants (PSPA) and served as President, Director-at-Large, Legislative Coordinator, Treasurer, CME Chair and Chief Delegate to AAPA House of Delegates.  His efforts for the AAPA included serving as Director at Large and Treasurer. He also served as Chairman of the Ways and Means Committee, Legislative and Governmental Affairs Committee and the Surgical Council.  He provided advice as a member of the AAPA President’s Task Force on State Health Policy.  At a time in the profession when being a surgical PA was not considered an appropriate utilization of PAs, he was instrumental in moving that specialty forward serving as President of the American Association of Surgeon’s Assistants (now American Association of PAs in Surgery) and a member of the AAPA Task Force on Specialty Practice. For all his professional and clinical accomplishments, Mr. Bissonette received the John W. Kirklin, MD Award for Professional Excellence, as well as the Henry Newman Award for Clinical Research, the Life Time Service Award from the PSPA, and the Outstanding Service Award from the AAPA House of Delegates.

Mr. Bissonette is now retired and enjoying life with his wife Kathy – also a neurosurgical PA.  Their daughters followed the caring nature of their parents, one earning a Doctorate in Physical Therapy and the other completing an OB/GYN residency. 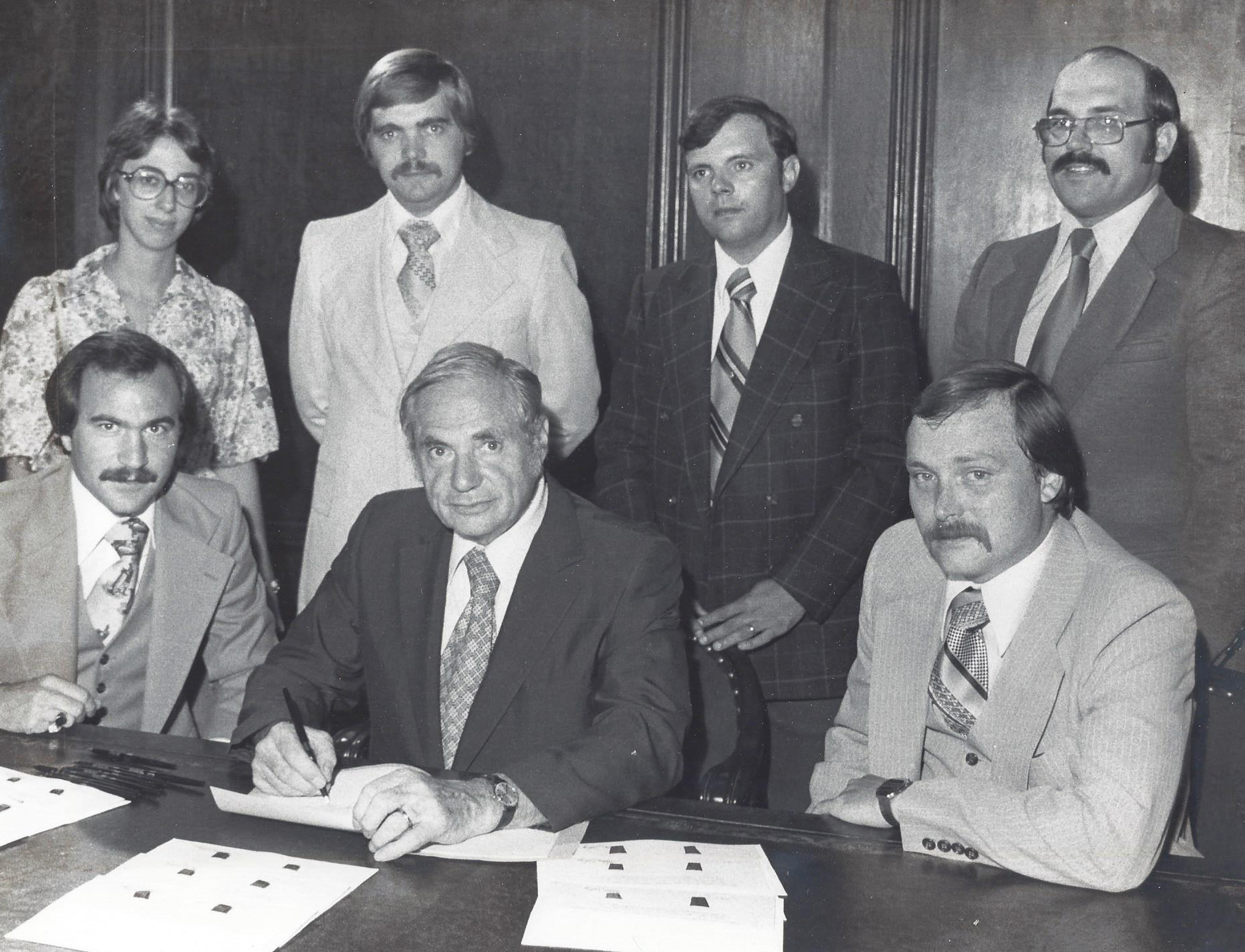 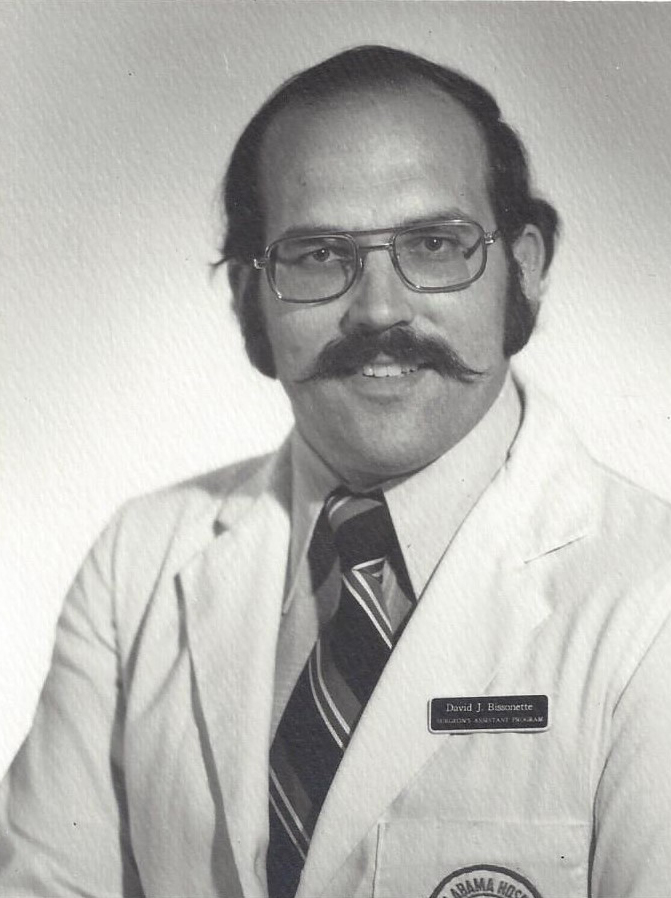