Scott Chavez’s (1949-2013) significant and long-time contributions to the physician assistant profession and correctional health care have earned him wide recognition as one of the key health care professionals in the nation dedicated to improving health care delivery. His selfless involvement in numerous organizations and causes are remembered not only for his substantial impact during his time of service, but for the boundless energy and enthusiasm he displayed.

Scott’s career in medicine began in the military, serving as a corpsman in the U.S. Air Force from 1967-1973. Like many of his peers at that time, he sought further opportunities in the then relatively new physician assistant profession and completed training in the Dartmouth PA Program in 1974. He subsequently earned a baccalaureate degree in Psychology from UNLV in 1980, a graduate degree in Public Administration from the University of Nebraska in 1987, and a PhD from Walden University in 2003 in Health Systems with a concentration in Quality Improvement and Correctional Health.

In his early PA years he served on committees in the California Academy of PAs, the Arizona Academy of PAs and the Nebraska Academy of PAs. Scott was also a Founding and Charter member of the Nevada Academy of PAs from 1977 to 1983, serving as President and three terms as Secretary. Dr. Chavez’s initial involvement with the American Academy of Physician Assistants was in the early years of the House of Delegates and led to his service as Vice Speaker from 1980 -1982 and Speaker/AAPA Vice President in 1982-1983. He was elected and served as AAPA Secretary from 1983-1985 and as AAPA President- Elect, President and Past-President from 1985-1988. It was in this final year that he chaired the Steering Committee that authored the Joint Organizational Study on Efficiency (JOSE), a significant milestone in the development of the professional organizations. Concurrently, he served as the AAPA liaison to the National Commission on Correctional Health Care (NCCHC) from 1987-1988. In 1988, Scott was appointed as AAPA liaison to the American Medical Association where he served until 1997. It was during his service, in 1994, that the AAPA was granted official observer status in the AMA House of Delegates.

Involvement in the profession continued after Scott’s AAPA board service including serving as the founding program director of the Midwestern University / Downers Grove PA Program. Earlier, he had served as the Research and Evaluation Coordinator at the University of Nebraska Medical Center Physician Assistant Program from 1984-1989.

While serving as AAPA liaison to NCCHC in 1987, Scott was elected to their board of directors and served until 1989 when he was appointed as NCCHC Vice President & Director of Accreditation. He served in that capacity until 1993 and again as Vice-President from 1998-2013. He became a leading authority on U.S. correctional health care systems with responsibilities in the areas of project management, standards development, clinical guidelines, and professional certification. Quality improvement in correctional health systems was his particular passion and the subject of his doctoral dissertation. During his extensive service Dr. Chavez was awarded over a dozen significant grants related to his work, published numerous works on quality assessment/improvement and risk management, and was a frequent public speaker.

Dr. Chavez passed away after a brief illness in March of 2013. His memory was cited by a moving resolution at the 2013 AAPA House of Delegates session noting his long service to the PA profession and health care in general. A memoir including photographs and reflections by many of those he mentored during his career was assembled and presented to his wife, Judi, and daughters Rachel and Justine.

Acknowledgments: This biography was written by William H. Marquardt, MA, PA-C, DFAAPA, and was submitted to the Society in July, 2013. 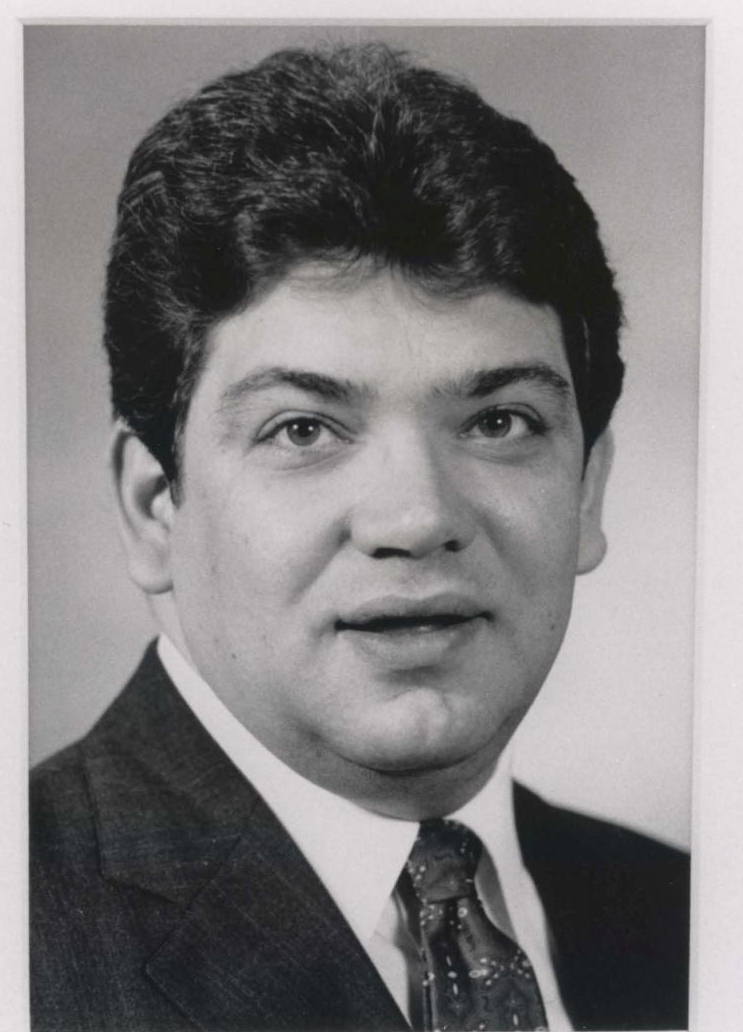