Elizabeth “Libby” Coyte, PA-C, epitomizes the impact that one person can have locally  and nationally on improving access to medical care services, especially in medically underserved urban and rural communities.  She received a BS in biology from Lawrence University, Appleton, Wisconsin (1970) and a BS in medicine and PA certificate from the College of Medicine, University of Iowa, Iowa City (1977).  Even as a PA student Libby was an advocate for improved access to medical care though the PA profession.

Knowing that all politics is local and democracy works with a little help from its friends, Libby has played an active role in Iowa politics, serving as a precinct caucus chair or secretary since 1983.  She was a campaign manager of a successful Iowa senate candidate (1990) who later became the chief sponsor of the Iowa PA prescribing bill that passed in 1991.  She has been a key contact for Senators Chuck Grassley and Tom Harkin. She worked with Senator Grassley to include PAs in Medicare (1997) and more recently to include PAs in Hospice, Home Health and Skilled Nursing Facilities regulation.  She worked with Senator Harkin on rural health issues, PA education funding and health care reform.  Libby also was the PA representative to Rural Issues Group discussion with Secretary of Health Kathleen Sebelius and Secretary of Agriculture Tom Vilsack held in May 1 2012.  She has worked tirelessly with other PAs in Iowa to educate all Iowa members of Congress about PA issues.  She has been a member of the Dallas County Board of Health (2004–2016, Chair 2007-2008) and most recently a member of the Iowa Collaborative Safety Net Provider Network – Leadership Group that includes community health centers, free clinics and rural health clinics that work together to provide medical care for people without health insurance.

Libby took lessons learned regionally to advocate for PAs nationally.  She was an IPAS delegate or alternate to the American Academy of Physician Assistants (AAPA) House of Delegates (HOD, 1978-2017) and is currently a Rural Caucus delegate to the AAPA HOD.  She has served on the AAPA State Legislative Subcommittee (1982-1984) and the AAPA Professional Practice Council (1988-1995, Chair, 1994-1995).  Coyte served as president of the AAPA from 1997-1998 and has chaired several AAPA taskforce groups including the Research Advisory Workforce Group (RAWG, 2000-2001) and the Workgroup on Workforce Issues (1999-2000).  She has served as a member of the HRSA Council on Graduate Medical Education (COGME) PA Task Force (1994-1995) and as a member of the Health Resources & Services Administration (HRSA) Council on Graduate Medical Education – National Advisory Council on Nurse Education and Practice (COGME-NACNEP) Task Force (1995-1996).

After graduating from PA school, Libby worked clinically thirty years in family medicine and oncology at the Broadlawns Medical Center, the inner city hospital for the indigent in Des Moines, (1977-2007).  During this time she also worked in family practice for Primary Health Care, the Des Moines community health center for the medically underserved (1980-2016).  In 1988, she joined with her husband Ed Friedmann, also a PA, to reopen a closed medical clinic in Redfield, Iowa.  It was the only clinic in the town.  They reopened the clinic after agreeing to serve as its owners and converting it into a federally certified Rural Health Clinic (RHC).  Libby assumed the role of office manager and worked there part-time as a PA until 2015; she continues as the clinic’s officer manager today.  To give back to the profession that has given them the outstanding privilege of helping others, Libby has clinically precepted and mentored many PA students over the years at the County Hospital (Broadlawn Medical Center), at Primary Health Care, the community health center in Des Moines and along with Ed at the Redfield Medical Clinic, a rural health clinic in the town where they still live.

Because of her dedicated service, Libby has received numerous honors and awards including: the AAPA Public Education Achievement Award, 1994, AAPA House of Delegates Outstanding Service Award, 1987, Iowa PA of the Year Award, 1990, Iowa Legislative Service Award, 1989, Dallas County Board of Health recognition as the best County Health Board in 2010 and the Jerry Karbeling Rural Health Award from the Iowa Rural Health Association, 2011.  The best recognition was the appreciation of her urban and rural medically underserved patients for the personal medical care she was able to provide by being their PA.

Acknowledgments: This Biographical Sketch was prepared by Reginald Carter with assistance from Ms. Coyte and was submitted to the Society in April 2021. The portrait photograph is courtesy of Ms. Coyte and other photographs are from the PAHx Society’s digital archives. 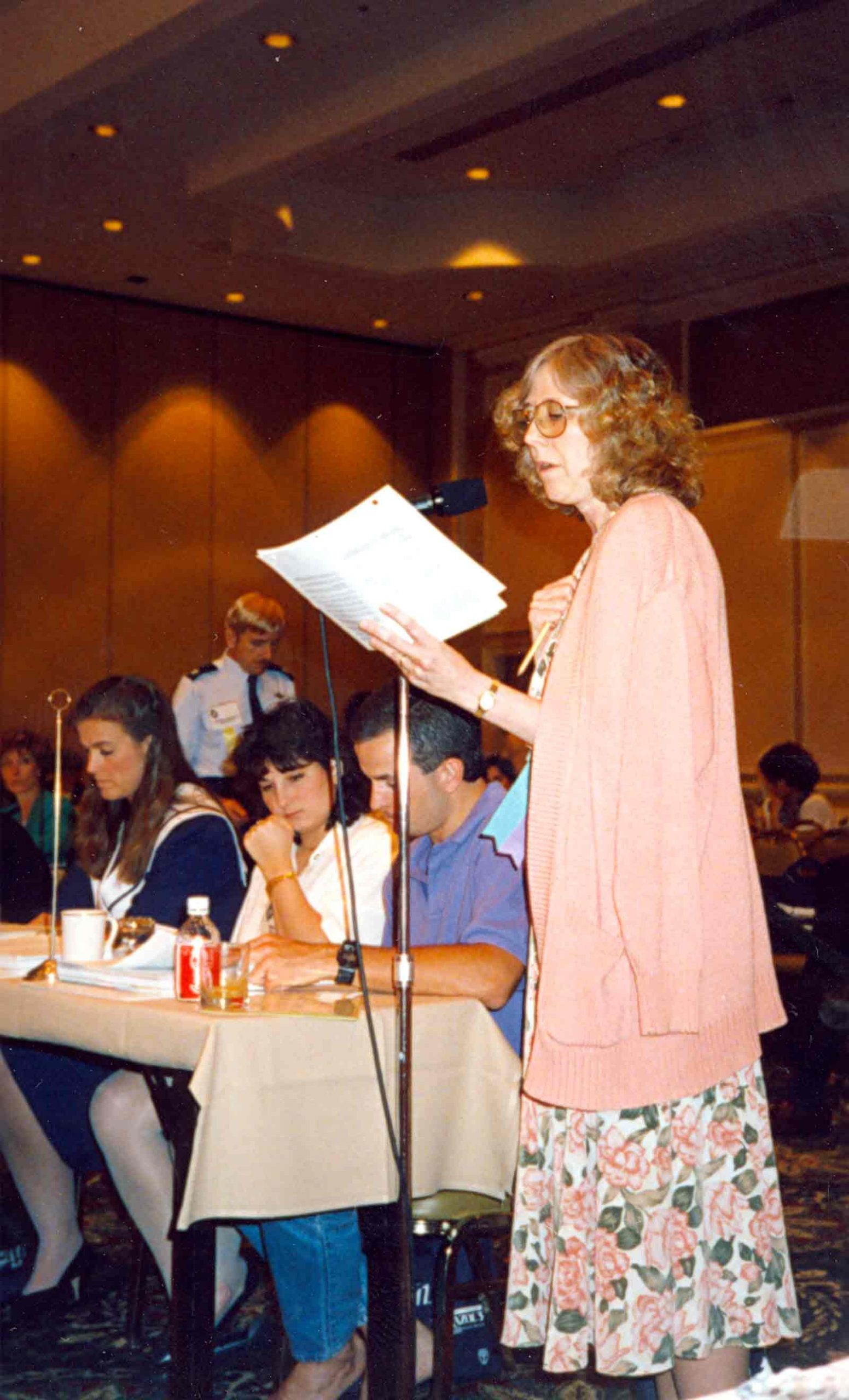 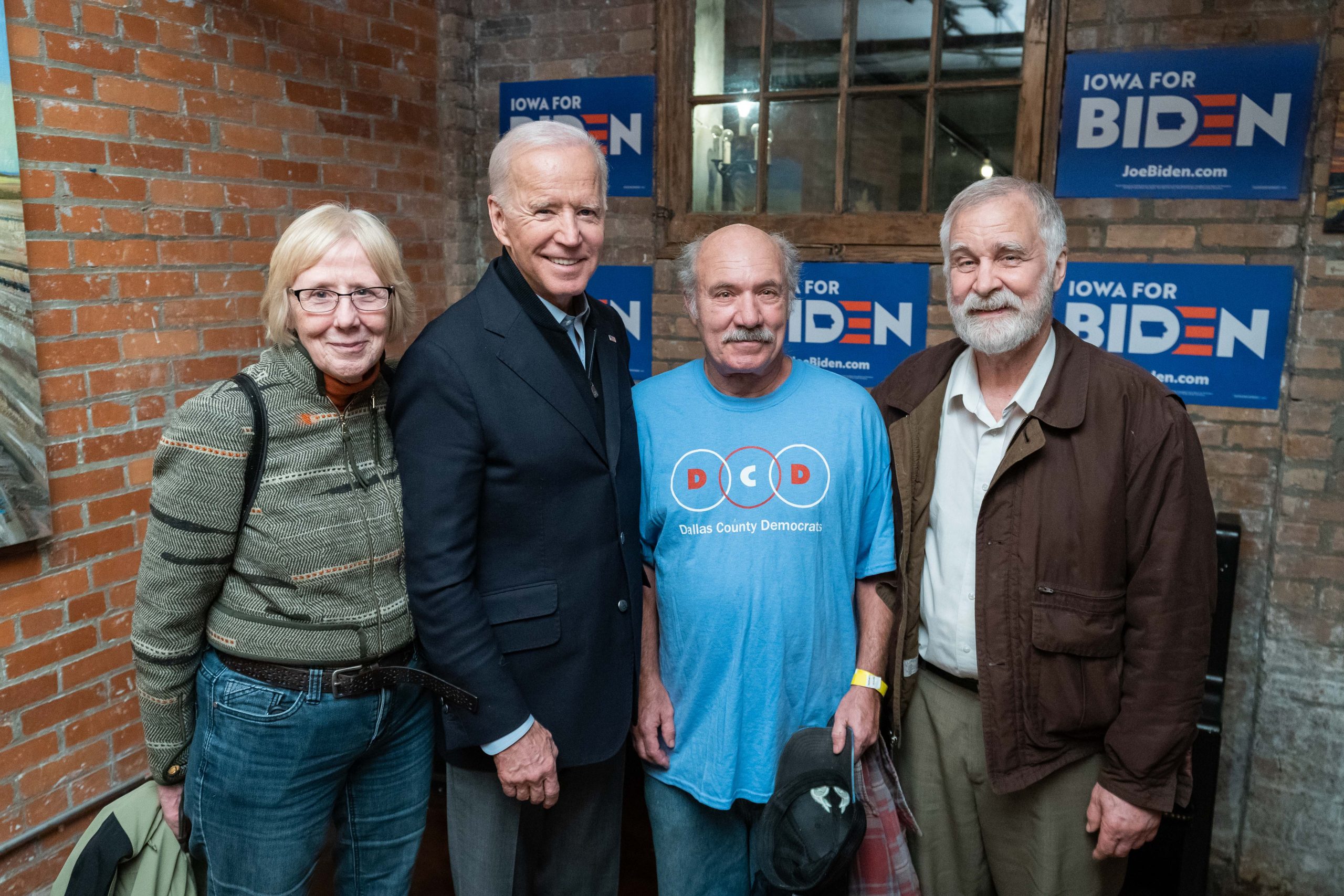 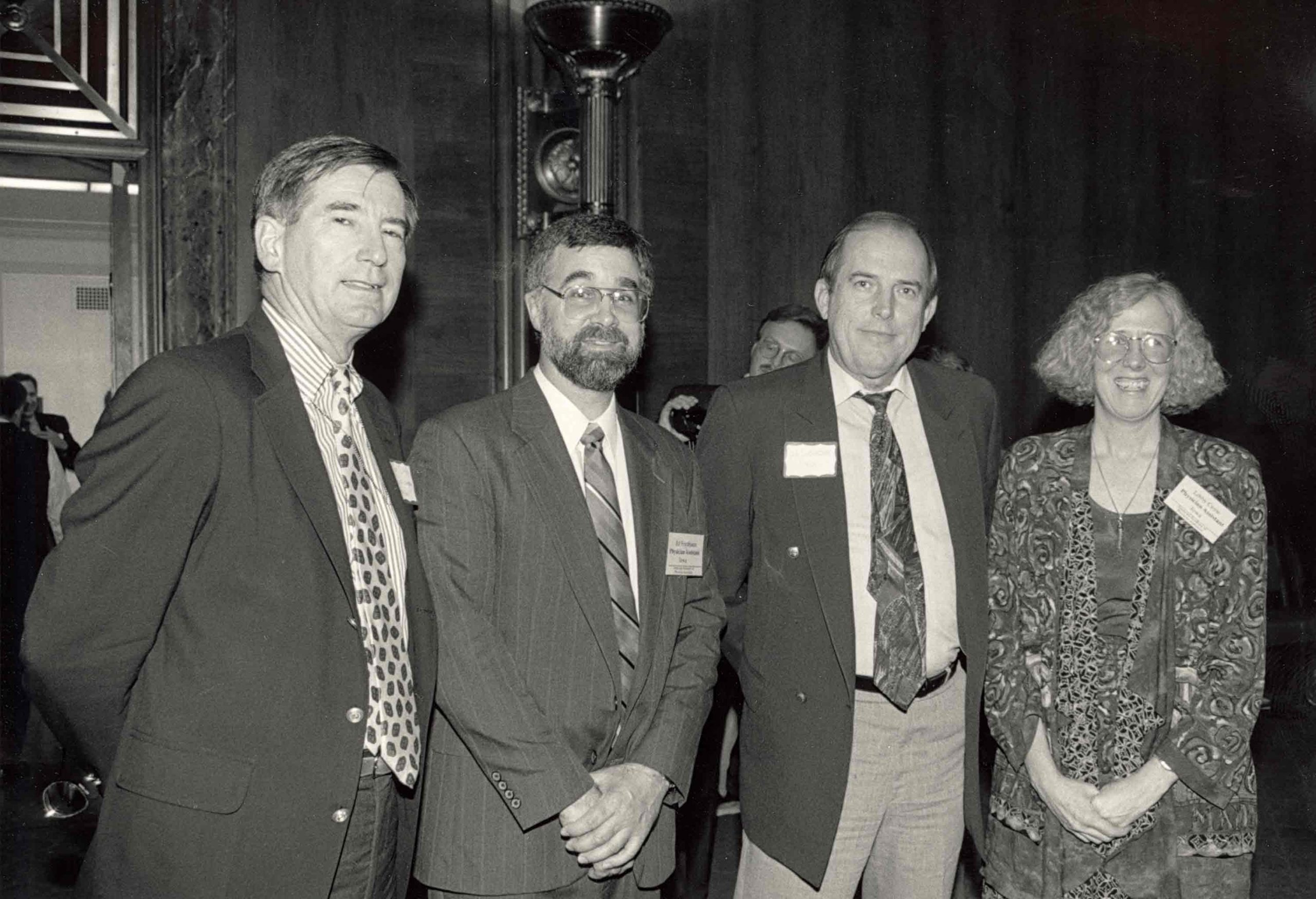