Before he retired, Rear Admiral Epifanio (Epi) Elizondo was a U.S. Assistant Surgeon General in the Commissioned Corps of the U.S. Public Health Service. He served as the Regional Health Administrator for Region VI (TX, NM, OK, AR, and LA) and reported to the Assistant Secretary for Health. As the Regional Health Administrator, he provided guidance and assistance to States and key stakeholders related to public health in Region VI. He oversaw four regional programs related to Women’s Health, Minority Health, Family Planning and HIV/AIDS.

In August 2010, Vice Admiral Regina Benjamin appointed RADM Elizondo as Chief Professional Officer (CPO) for the Health Service Officers (HSO) Category. The HSO Category is the second largest with over 1200 officers, and is the most professionally diverse category in the Commissioned Corps representing physician assistants, podiatrists, optometrists, medical technologists, social workers, and several other professions. RADM Elizondo had served as the CPO for over five years and implemented numerous policies which have enhanced the capabilities of the HSO category. In August 2012, he was promoted to Rear Admiral (Upper Half) which made him the highest ranking physician assistant in the seven uniformed services. Prior to joining the Public Health Service, Admiral Elizondo served in the U.S. Navy, U.S. Army, and the U.S. Air Force. He graduated from the Wichita State University (WSU) PA Program in 1981, and in 1985 with a Master of Health Science degree in Health Administration. Additional formal education includes a Bachelor of Arts degree from the University of Washington, a Master of Physician Assistant Studies from the University of Nebraska, and a Doctor of Philosophy degree from Kansas State University.

RADM Elizondo’s first clinical job was in Yuma, Arizona where he provided care to the indigent population of Yuma County and to inmates at the Yuma County Jail. He returned to the WSU PA Program and served as a faculty member from 1983 to 1989 at which time he accepted a commission in the U.S. Air Force as an Active Duty PA clinician. He transferred to the U.S. Public Service (USPHS) Federal Bureau of Prisons in 1994 as a Clinician, Senior PA, and Coordinator for the BOP/DOD PA Program. All employees who graduated from the PA Program successfully passed the national board examination administered by the National Commission on Certification of Physician Assistants. His final assignment with the BOP was as the Chief PA for the Federal Bureau of Prisons in Washington, DC. He returned to Texas as the Regional Minority Health Consultant for the federal Office of Minority Health with responsibility for work aimed at the elimination of health disparities. He then served as the Region VI Deputy Regional Health Administrator and subsequently became the Regional Health Administrator.

Acknowledgments: This biography was prepared by Maryann Ramos, MPH, PA, and submitted to the PA History Society in May 2016. The photos are courtesy of Rear Admiral Elizondo. 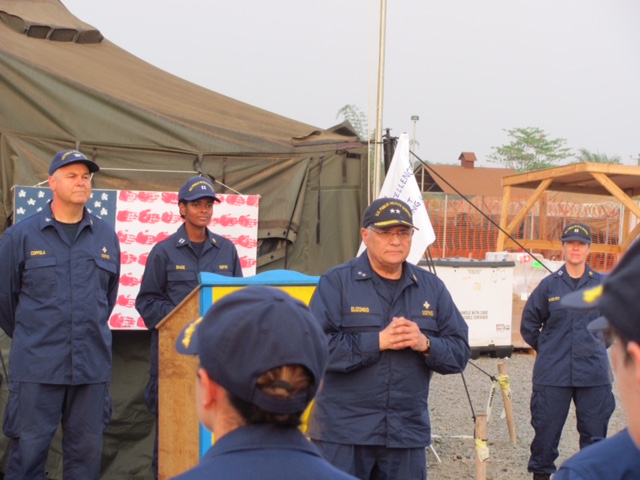 Elizondo was Commander during the 2015 USPHS Ebola response in Liberia. 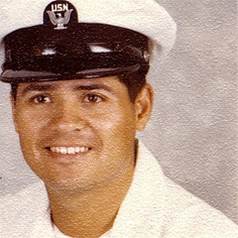 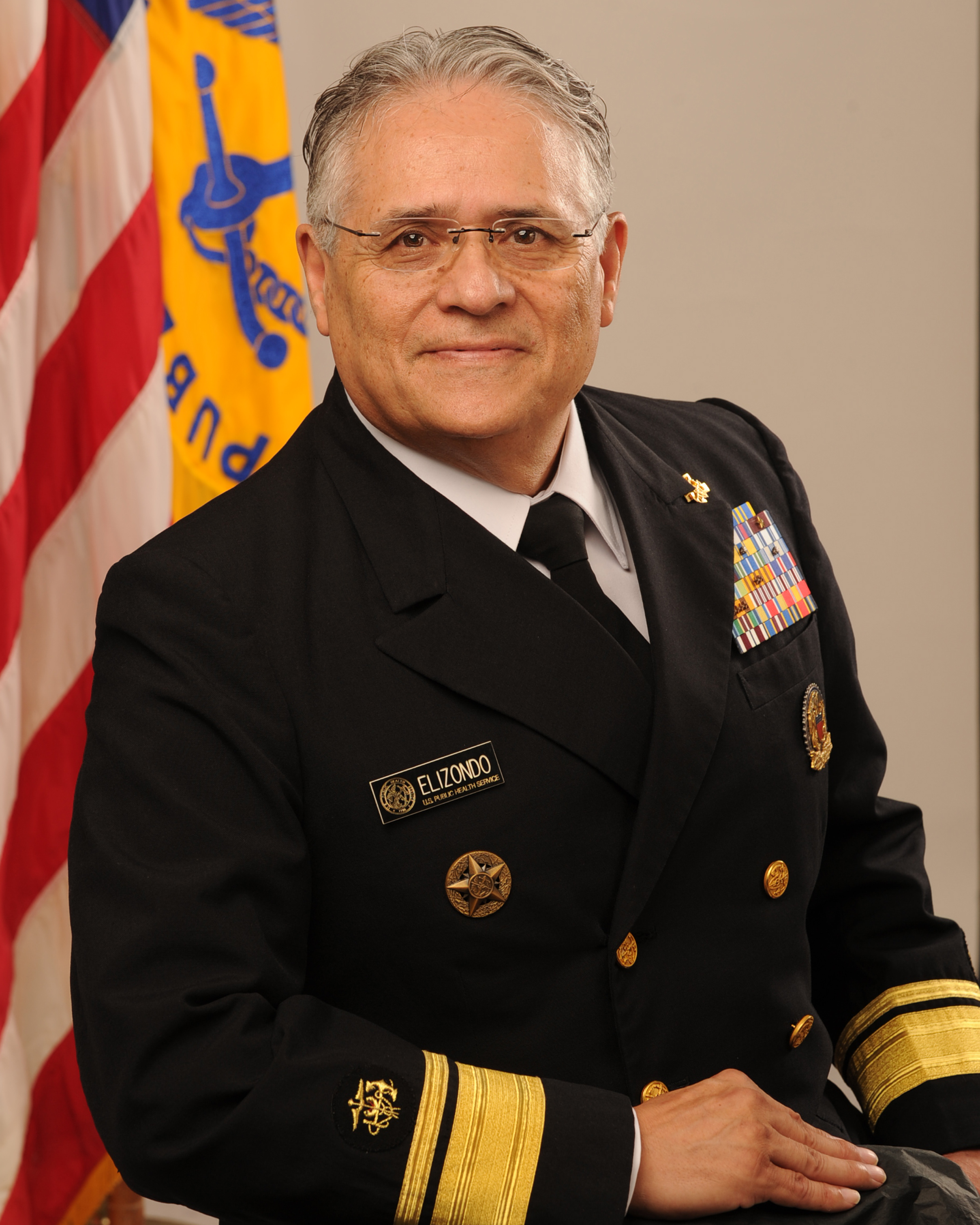