Maryann Ferrara Ramos was born in New York City, and started college at Fordham University for pre-med. After getting married and starting a family Ms. Ramos enrolled in the pre-Physician Assistant Program at Rutgers University’s Livingston College, received a B.A. from Rutgers (1973) and a B.S. in Physician Assistant Studies from Touro College, Brooklyn, NY (1974).

Besides clinical practice, Ms. Ramos led legislative efforts in three states, paved the way for PAs to be recognized in Occupational Medicine, and was the first Secretary of the AAPA House of Delegates., She was a delegate for two states, Occ Med specialty, and the Physician Assistants for Latino Health caucus, established a constituent chapter, taught as a chief preceptor, lecturer, adjunct, associate professor, and program director in New Jersey, New York, Florida, Virginia, Connecticut, and Puerto Rico. In the early years in NJ, after establishing the NJSSPA, she led the way for legislative and prescriptive practice in NJ and CT, and is currently working toward enabling legislation for PAs in Puerto Rico.

Ms. Ramos was the first clinical PA in two large VA Medical Centers: in NY and NJ. When PA legislation did not move forward in NJ, Ramos and the New Jersey State Board of Physician Assistants enlisted the aid of the State of NJ lawyers. and arranged a meeting between Don Fisher, AAPA Executive Director; Ron Rosenberg, PA-C, AAPA President; and the state’s attorney to resolve the issue. For her efforts, she received AAPA’s PA of the Year Award in 1980. Ms. Ramos helped change the Medical Practice Act in Connecticut to add prescriptive practice in 1990. She was honored with CT Assembly Citations for Contribution to the Health of the Citizens of Connecticut for that work in 1989 and 1990, and by the Yale students’ Jack W. Cole Society award, as well as Conn APA’s Honorary Lifetime Membership.

Ms. Ramos completed a Master’s in Public Health in Environmental and Occupational Medicine from Columbia University School of Public Health (1987). She was the first informal, then formal liaison from AAPA to the American College of Occupational and Environmental Medicine (ACOEM), introducing physicians to the PA concept in the workplace. Her most auspicious achievement was to have PAs become Affiliate Members of ACOEM. Ms. Ramos helped establish the Occupational Medicine PA Constituent Chapter, served as founding Secretary, Newsletter Editor, and later, President. Ms. Ramos wrote the chapter on Occupational and Environmental Medicine for PAs in Physician Assistant: A Guide to Clinical Practice, Ballweg et al, in 1994 and for four subsequent versions, among other publications.

Ms. Ramos was recruited as Director and Associate Professor of the newly established PA Program at Nova Southeastern University in 1994. While there, she worked with the Florida Board of Medical Examiners’ initiative and had PA students take a practice NCCPA-type entry examination for unlicensed Cuban physicians.

At the Pentagon Clinic Washington DC, Ms. Ramos concluded 20 years of a federal civilian career. She was in the building during the 9/11/01 attack, and cared for patients at the site of the attack; as well as for the subsequent anthrax exposures in the Pentagon. Ms. Ramos was pictured on the front page of U. S. Medicine, January 2002. She was chosen as Federal PA of the Year by the AAPA Veterans’ Caucus. During Ms. Ramos’ retirement ceremony, she was granted the Civilian Superior Performance Medal for work on the 9/11/01 site; for her many years of patient care, and for coordinating continuing medical education for 23 Pentagon providers.

Ms. Ramos served as President, Physician Assistant for Latino Health Caucus, and received the Meritorious Service Award from PALH in 2010. She served as Associate Professor and Site Manager for Chatham University PA Program in Puerto Rico for 2011-2012. Ms. Ramos and her late husband have two grown children, Laura and Robert.

Acknowledgments: This biography was written by Maryann Ramos and was submitted to the Society in May 2015. The photographs are courtesy of Ms. Ramos. 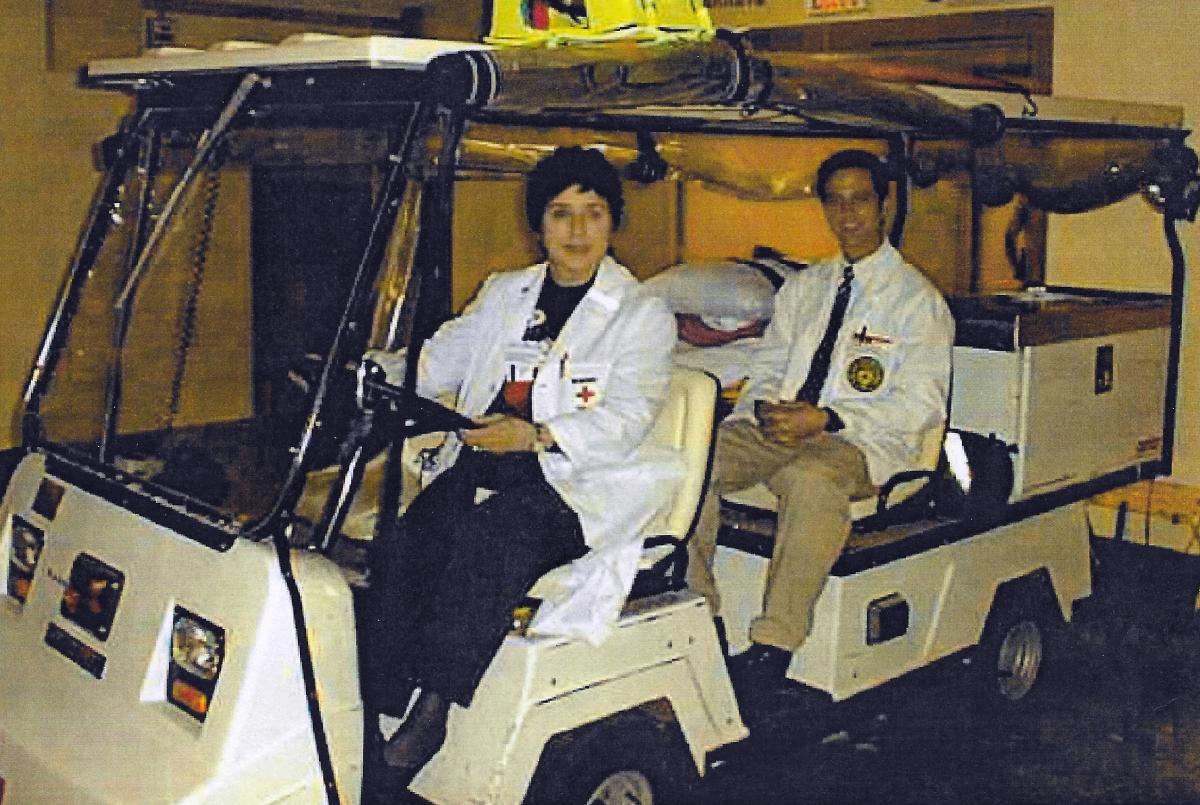 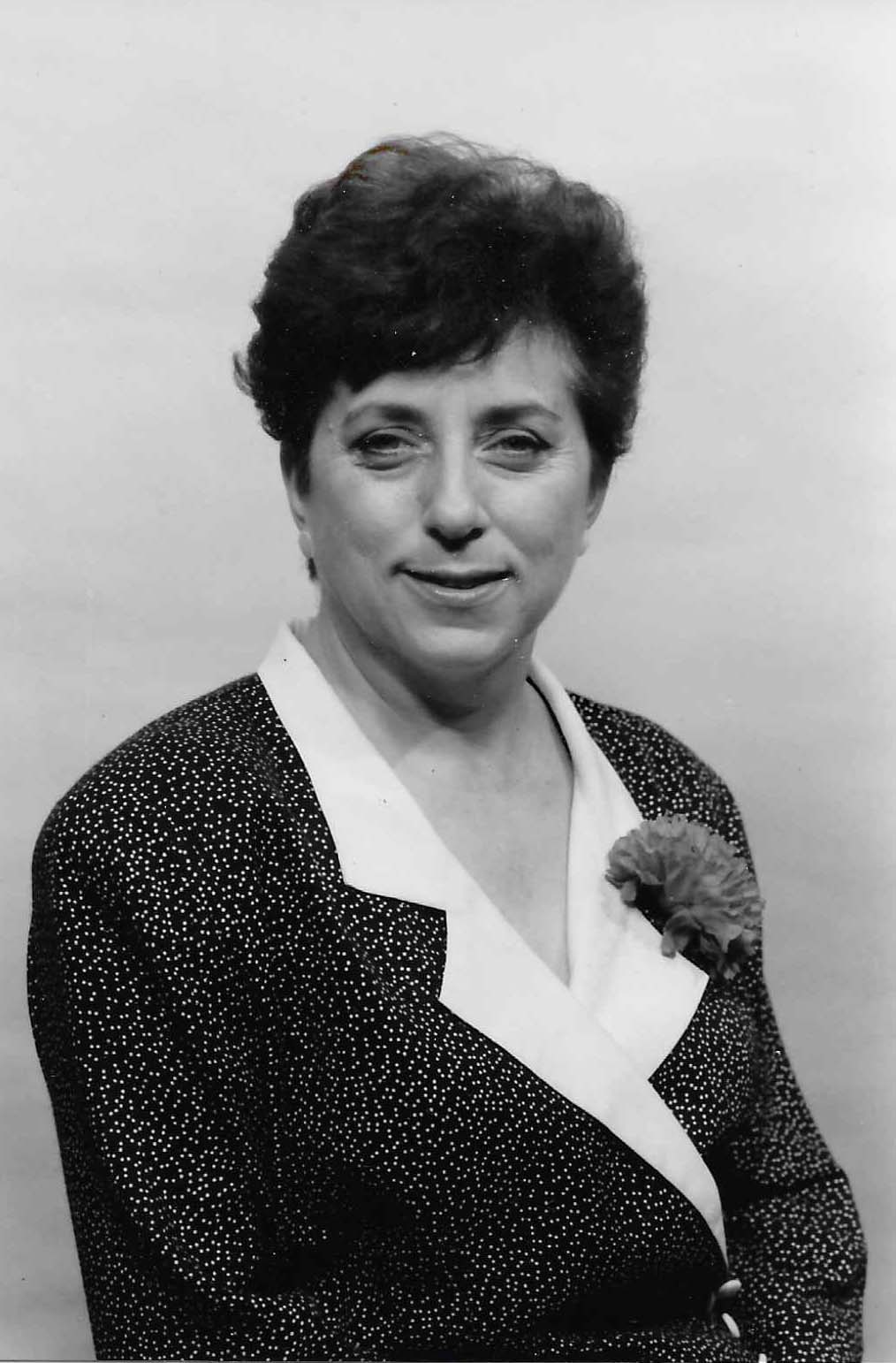