Dr. Donald W. Fisher was hired as the first executive director of the American Academy of Physician Assistants (AAPA) and the Association of Physician Assistant Programs (APAP) in November 1973. At the time, he was the co-director of the PA program at the University of Mississippi/Hinds Junior College. Fisher opened the joint office of the AAPA/APAP on May 24, 1974 in Washington, DC. His staff included two full time and two part time employees. The office was located at 2120L Street, NW in the Gelman Building and was made possible by grants from the Robert Wood Johnson Foundation, the van Ameringen Foundation and the Ittleson Family Foundation. The second annual conference on New Health Practitioners had just been held in New Orleans, LA with 525 individuals attending. National accreditation and certification procedures were just evolving and Fisher assisted national leaders of the AAPA and APAP to gain representation on the Joint Review Committee for Educational Programs for the Assistant to Primary Care Physician (JRC-PA) in 1974 and 1978, respectively and the National Commission on the Certification of Physician Assistants (NCCPA) in 1975. Although financial resources were limited, Fisher was able to establish a firm base for each organization to help overcome reimbursement, restrictive practice acts and professional acceptance barriers that hindered the effective use of PAs in the delivery of health care services.

Fisher served as the AAPA/APAP Executive Director from 1973 to 1980. When he began his duties, the APAP had 26 member programs and the AAPA had 1568 members with two-thirds being students. When he left his position, the APAP had doubled its number of member programs and the AAPA membership had increased four-fold. Fisher and David Glazer, first executive director of the NCCPA, joined forces and traveled extensively throughout the United States to help AAPA constituent chapters gain or improve their state’s PA enabling legislation. By 1980, 45 states had incorporated amendments into their medical practice acts to allow physicians to use PAs in their practices. With Fisher’s guidance, both organizations enhanced the quality of their research, publications and membership services. Attendance, hours of continuing medical education and numbers of exhibitors at national meetings grew exponentially during his seven years of service. He was relentless in his efforts to improve the status and the role of PAs in both military and civilian health care settings.

Fisher was born in Pittsburg Pennsylvania in 1946. He finished High School in Battle Creek Michigan and then moved to Raymond Mississippi where he attended Millsaps College, Jackson, MS graduating with a BS in Biology/Chemistry in 1968. He continued his education at the University of Mississippi School of Medicine, Jackson, MS receiving a Ph.D. in Anatomy in 1973. It was during this time that he began teaching anatomy to PA students enrolled in the University of Mississippi PA Program and became involved in the APAP. He is a Certified Association Executive as designated by the American Society of Association Executives, 1980 and has been recertified several times. He also received a Certificate from the Wharton School of Business in 1989 and 1990 for successfully completing two Group Practice Executive Manager’s Institutes.

In 1989 he received the Presidential Award from the American Academy of Physician Assistants for service to the Physician Assistant profession. The following year, he received the Russel V. Lee Lectureship Award for outstanding service to the group practice of medicine. Other honors include being elected to Who’s Who in Health Care and being named to Distinguished Leaders in Health Care.

Acknowledgments: This Biographical Sketch was prepared by Reginald Carter with the assistance of Dr. Fisher and submitted to the Society on August 17, 2007. The photographs of Dr. Fisher are provided courtesy of the Duke University Medical Center Archives and the Society for the Preservation of Physician Assistant History. 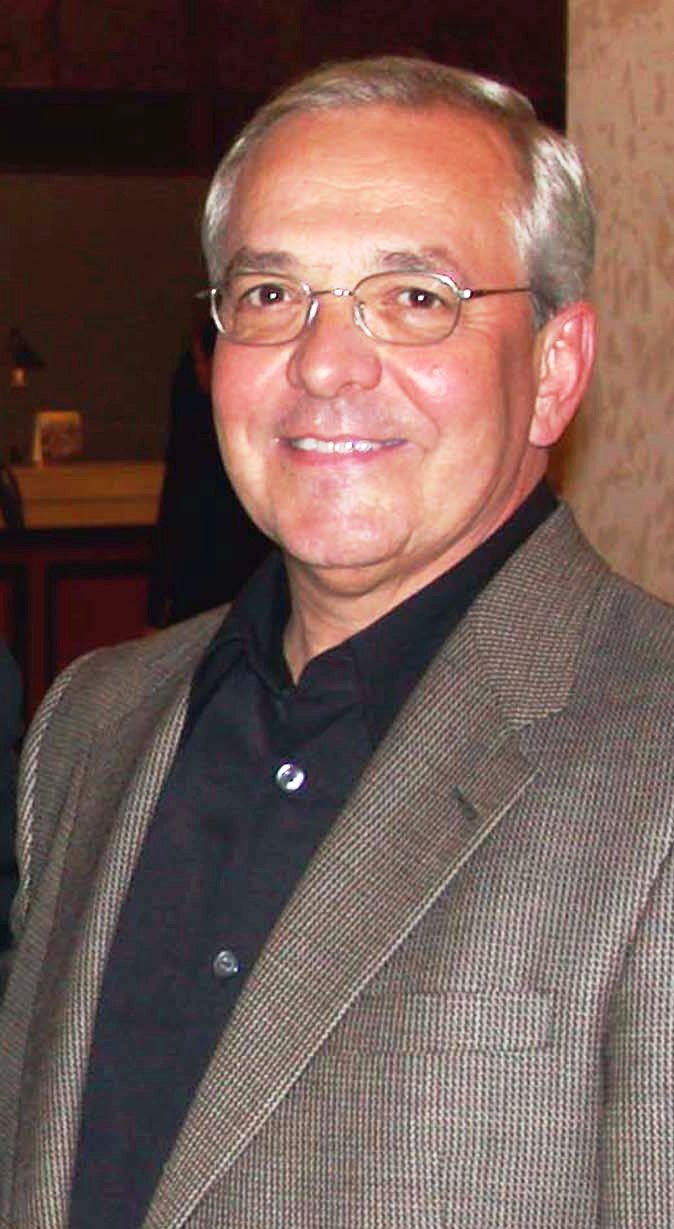