Elaine Grant, MPH, PA-C, started her studies in St. Louis, Missouri (where she was born and raised), in political science. She became an elementary school teacher and notably initiated a course in human reproduction to middle school children. When she first came to New Haven, CT in 1968, she worked as a phlebotomist at Yale-New Haven Hospital and rekindled a long-standing interest in medical care. She discovered the newly established Yale Physician Associate Program and was accepted in the second class. She earned her Yale PA certificate in 1974 and was one of the individuals in the first group of National Commission on Certification of Physician Assistants (NCCPA) exam takers. In addition to her PA certificate and her Honors BA from St. Louis University, Ms. Grant earned a Masters in Epidemiology and Public Health from Yale School of Medicine in 1992.

After graduating from PA school, Ms. Grant worked clinically as a medical provider in the Methadone Maintenance Program of the Connecticut Mental Health Center in New Haven. She became assistant director of that clinic, administering comprehensive medical care to the population and developing support groups among staff and patients in order to establish continuity of care. In 1976, she was asked to become assistant director/clinical coordinator and, two years later, to become the director of the Yale Physician Associate Program; a role she held for 25 years. During the last 15 years of that tenure, Ms. Grant was the first assistant dean of the Yale School of Medicine for the PA program and helped guide the program in its change to a master’s degree. Her Yale career concluded with a year as Director of Clinical Development and Special Projects from which she retired in 2004.

In 2005, Ms. Grant became the chair and assistant professor of the new PA program Our Lady of the Lake College, now Franciscan Missionaries of Our Lady University, in Baton Rouge, Louisiana.

Ms. Grant has been active nationally in the profession and has held many board positions and elected offices in the American Academy of Physician Assistants (AAPA). She initially started as Chair of the Northeast Constituent Chapters, helped develop the AAPA’s House of Delegates, chaired the Judicial Committee, was on the Finance and Professional Certification Committees and culminated her service as AAPA Vice President and Speaker of the House of Delegates. One of her significant contributions was her work in consolidating PA program applications in the early days of the Centralized Application for PAs (CASPA). She helped to set up the New Jersey State Society in 1976 and 1977 and assisted in gaining AAPA support to educate state representatives regarding the importance of PAs in providing care to New Jersey’s population.

Ms. Grant served as a representative of the AAPA (1979-1987) and the Association of Physician Assistant Programs (APAP, now PAEA, 1994-2002) to the NCCPA. During her time as an NCCPA Commissioner, she served on many committees and as Secretary, President-elect, and President. She was the first woman elected president of the NCCPA Board. She helped lay the groundwork for the Commission to expand its philosophy from one of “protecting the public” to one of “ensuring…that PAs meet established standards of knowledge and clinical skills”.

Ms. Grant was awarded the Jack W. Cole Student Society Award in Recognition of Furtherance of the PA Profession (1982 and 1999) and Recognition of Efforts and Contributions to PA Education at Yale (1991). She was also awarded the Presidential Award of AAPA in Recognition of Significant Contributions Toward the Development of the PA Profession (1988), the Founders Award of the AAPA (1988), and Outstanding Service Award in Appreciation for Outstanding Services to APAP (2004). In 1990, she was awarded an Official Citation from the state of Connecticut in recognition of her outstanding and dedicated service on behalf of the state’s PAs.

Ms. Grant is the mother of a daughter, Danielle, (deceased in 1981) and a son, Bart (deceased in 2015). Her foster son, Anthony, is now 26 years old and lives in Hammond, LA where he is a therapy tech for autistic children.

After retiring, Ms. Grant worked as a tax professional for H&R Block for ten years and has been working as a volunteer tax aide for the American Association of Retired Persons (AARP). She also volunteers as an advocate for abused and homeless children.

Acknowledgments: This biography was written by Maryann Ramos with the assistance of Elaine Grant. It was submitted to the Society in July 2020. The photograph used in the banner is courtesy of Ms. Grant, all other photographs are courtesy of the Physician Assistant History Society, AAPA Photograph Collection. 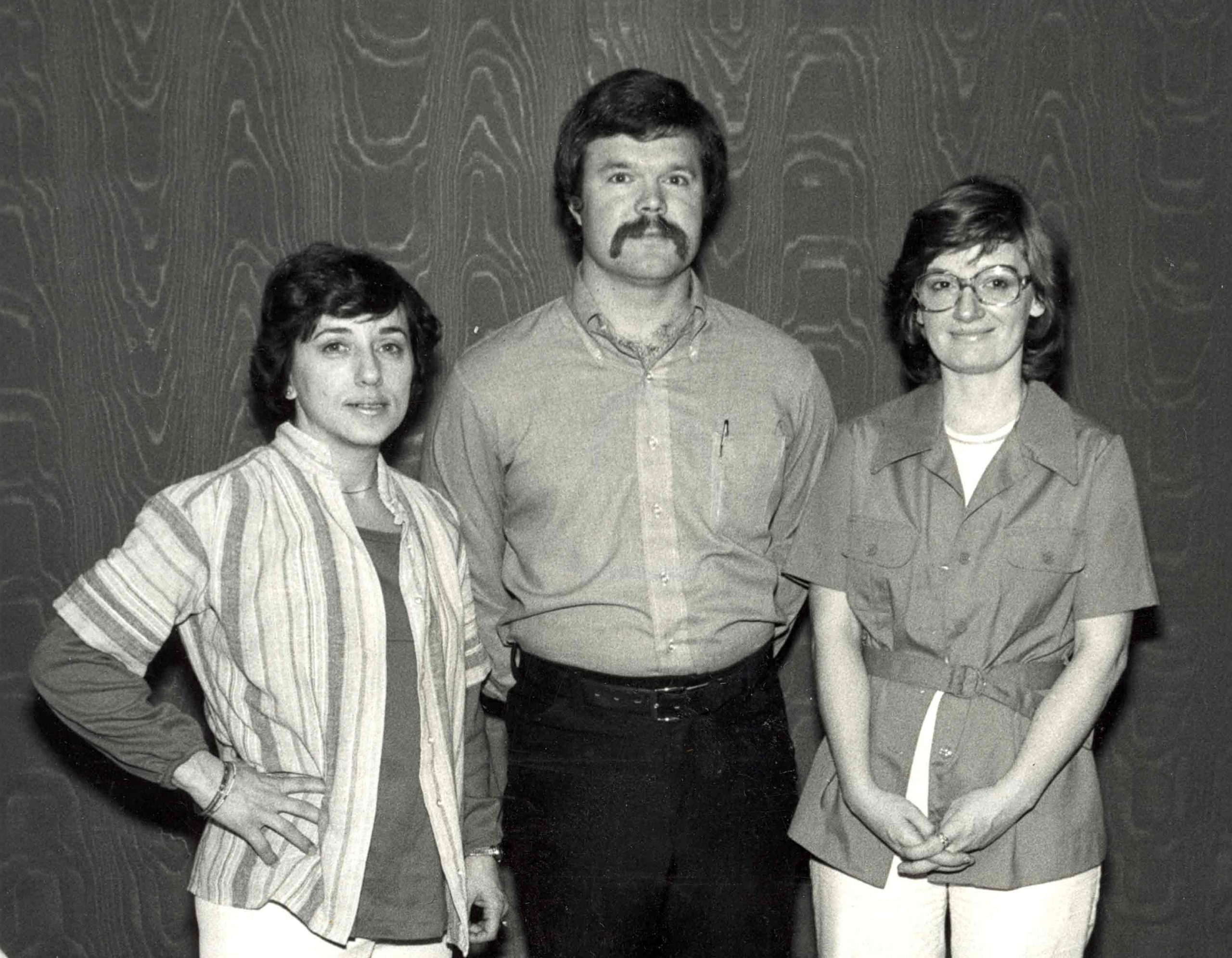 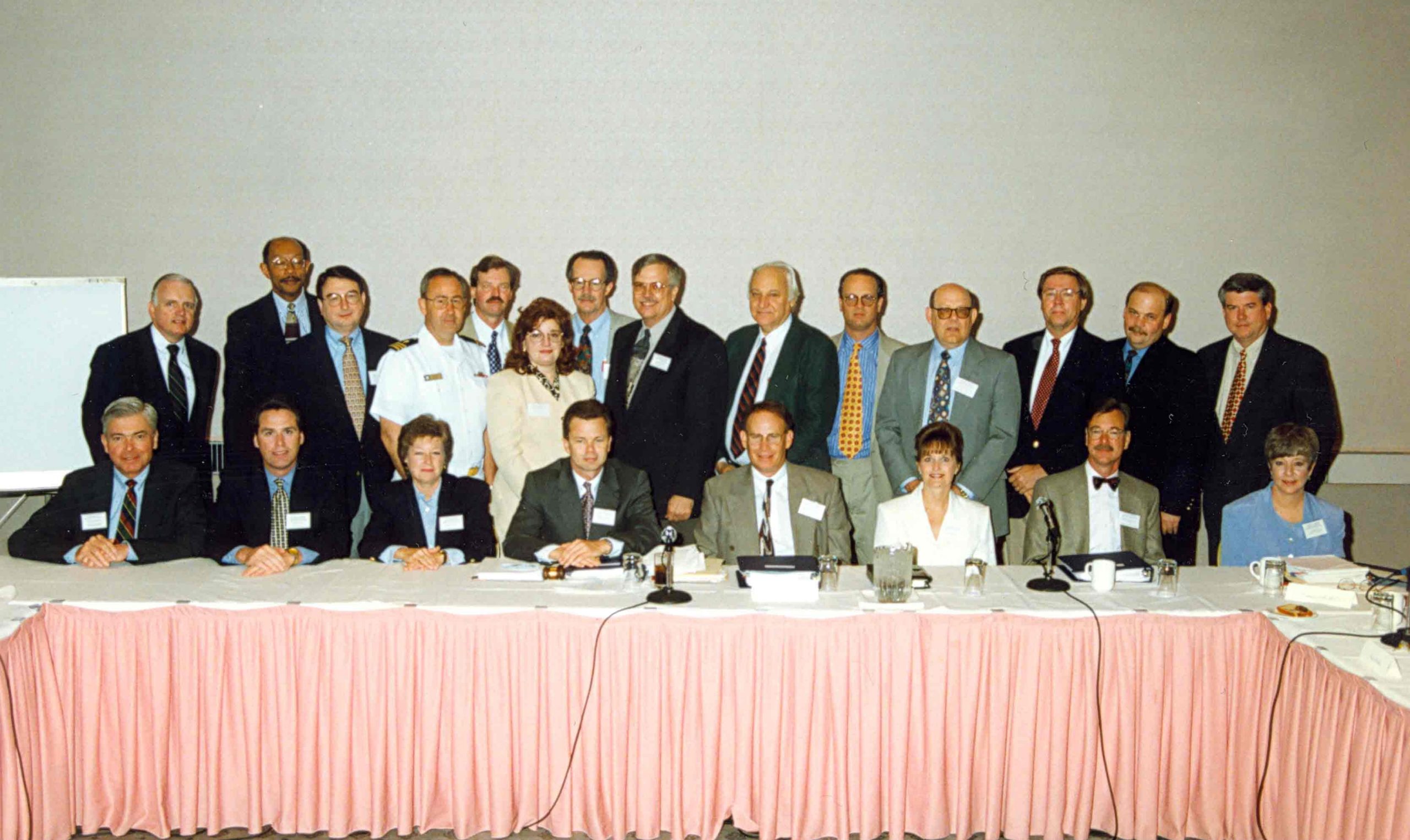 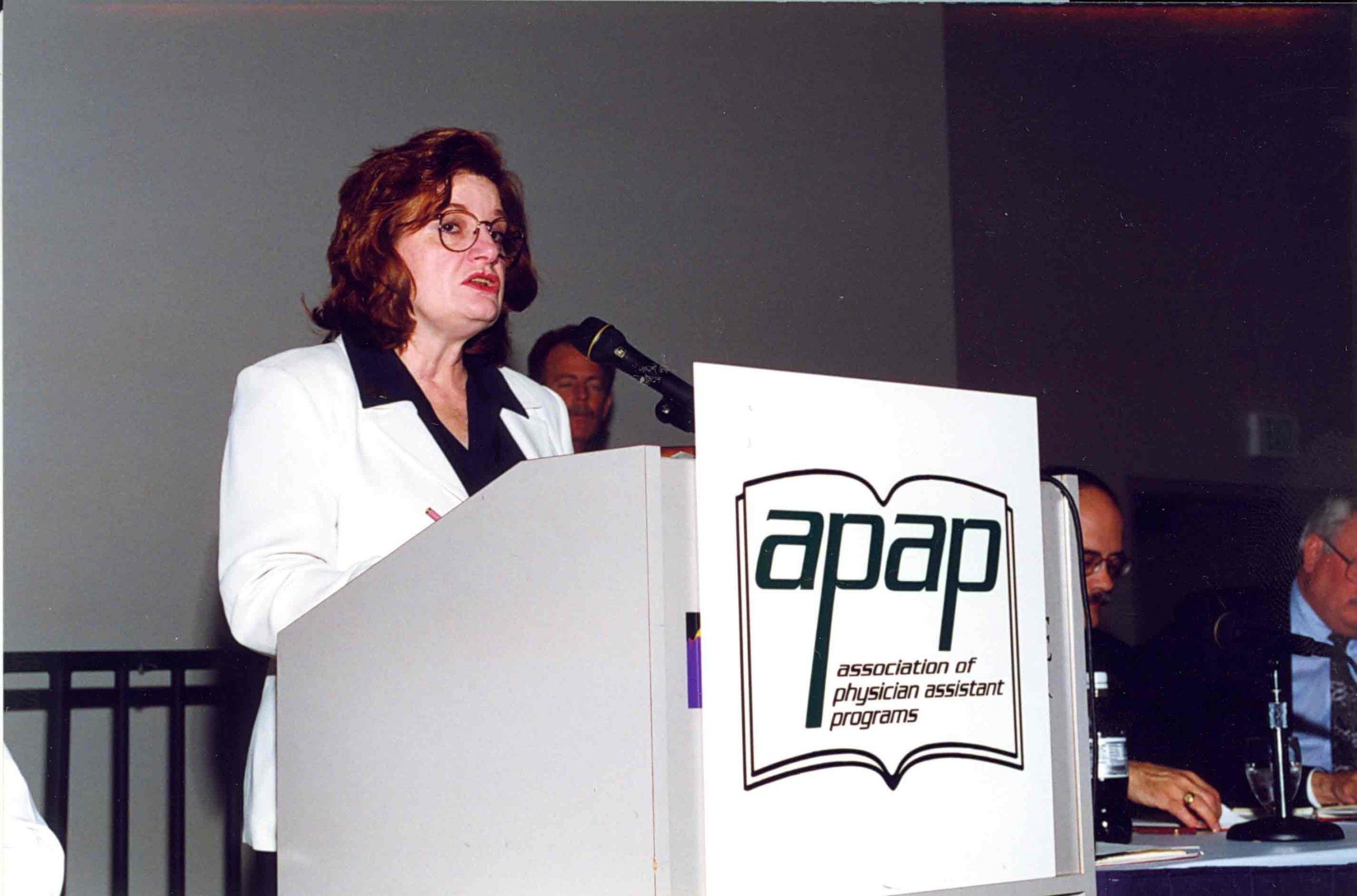