Those familiar with Dana Robert Gray’s professional career may be astounded that he lists on his curriculum vitae among his most notable positions: “Manager/Coach Beaverton Area Little League and Babe Ruth Baseball”.  Here is a person that dedicated so much of the time available in his life to the care of patients and the growth of the profession but who has never lost sight of the importance of those he loves and his love of life.

Mr. Gray grew up in rural Pennsylvania with his two brothers.  He was active in sports and spent summers with his cousins working at his grandparents’ dairy farm in Cambria County, Pennsylvania.  After graduation from Churchill Area High School, he went to Youngstown State University where he earned a degree in engineering.  His first job was in the design department for Jones and Laughlin Steel Corporation. He married Linda, his high school sweetheart.  It was a great start to a new chapter in his life but then, as he puts it, he won “the only lottery in my life”: the military draft lottery of 1970.

In 1972 he completed his military obligation having served as a corpsman like so many PAs at that time. He had been encouraged to go to medical school by one of the physicians with whom he worked but that seemed to be out of reach at the time.  The physician then handed him a brochure about a PA program.  He completed his PA training in 1976 at Case Western Reserve University.  The rest, as they say is history – and quite the history it is.

Mr. Gray’s 35-year history as a PA began by working in the ICU and Surgery at Lutheran Medical Center in Cleveland. After 6 years, he accepted a position with Dr. Albert Starr at the Starr-Wood Cardiac Group in Portland, Oregon.  The experience gained by working with this world renown cardiac surgeon and inventor of the mechanical Starr-Edwards valve was tremendous.  After 13 years, however, Mr. Gray’s experience was in demand, and he accepted a position with Northwest Surgical Associates, Division of Cardiothoracic Surgery in Portland; from where he retired in 2011.  Over Mr. Gray’s career he has held medical staff appointments at 12 different hospitals/medical centers and academic positions in four different PA programs as well as at a perfusion school.  His dedication to patient care and PA education is almost overshadowed by his desire to see recognition and growth of the profession.

Mr. Gray has earned 17 awards from various professional societies and 20 from various civic organizations.   Some of the most distinguished recognitions included the AAPA Paragon Award for Physician-PA Partnership, the APACVS Milam Service Award, and the AASA John W. Kirklin Award for Professional Excellence.  He has also received multiple Distinguished Service Awards from the Oregon Medical Board, AAPA House of Delegates, and APACVS, along with an Award of Distinction from both the OAPA and OSPA.

Mr. Gray and his wife Linda raised two children on a small farm in Oregon where they had horses and a menagerie of other animals and even opened a nursery.  Linda worked in education and last served on the faculty of Oregon State University as an extension agent. Their kids grew up and left home and Mr. Gray’s coaching career came to an end.  The Grays now rent out the farm and live in Koloa on the Island of Kauai Hawaii. They choose to winter there and summer in Alaska where their children live.

Acknowledgments: This biography was written by Stephen Wilson with the assistance of Dana Gray and was submitted to the Society in May 2020. Photographs were provided courtesy of Mr. Gray. 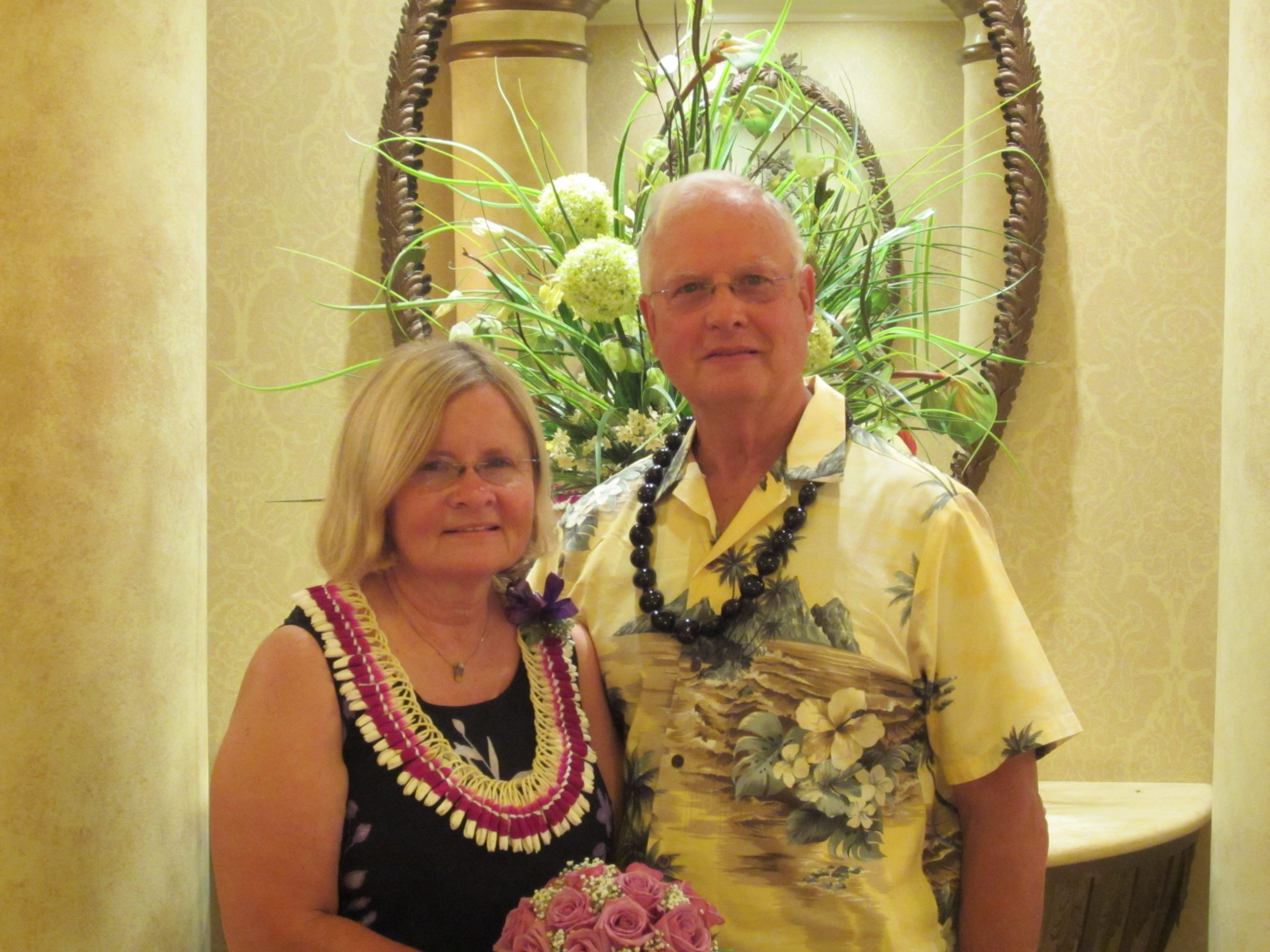 Dana Gray and his wife Linda 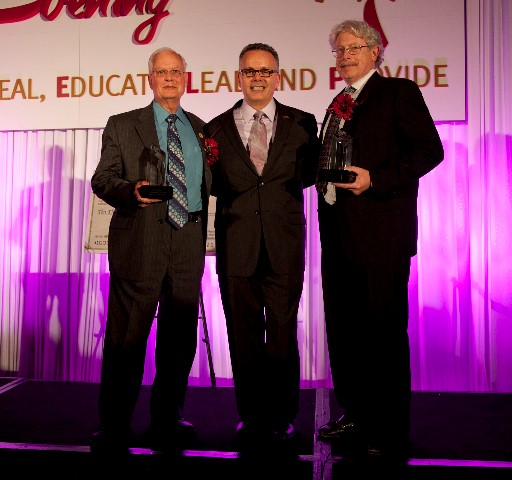 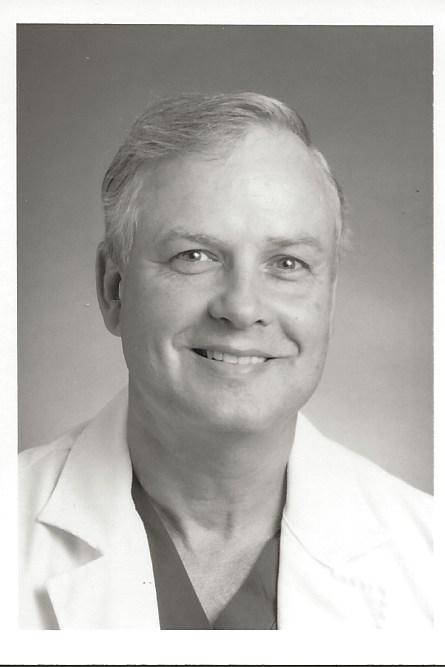