Frances Horvath is a pioneering allied health and physician assistant educator and administrator.  She helped establish the physician assistant program at Saint Louis University (SLU), St. Louis, Missouri; serving as the Program’s Medical Director from 1973-1993 and as Chair of the Department for PA Education from 1974-1980.  She also served as a member of the Joint Review Committee on Accreditation of Educational Programs for the Physician Assistant (JRC-PA, now ARC-PA) from 1977 to 1984 and was Chair of the JRC-PA from 1982-1984.  As a member of the JRC-PA, Dr. Horvath visited many newly established PA programs throughout the United States to determine if they met accreditation standards.  She also has the distinction of being the first woman to serve as President of the Association of Physician Assistant Programs (APAP, now PAEA) in 1978.  She served on numerous APAP committees and was the organization’s liaison advisor to the American Academy of Physician Assistants (AAPA) Board of Directors from 1977-1978.  Dr. Horvath has always been a strong advocate for physician assistants among her physician colleagues, presenting papers at various regional and national medical meetings.  She served as an advisor to the Missouri Academy of Physician Assistants from 1975 to 1980.  In 1977, Dr. Horvath helped produce a film titled The Physician Assistant: New Member of the Health Care Team to introduce a broad audience to the education and use of PAs in both rural and urban settings.

In 1980, Dr. Horvath was appointed Dean of the Saint Louis University School of Allied Health Professions. By 1998, the school had doubled its enrollment of students and Dr. Horvath oversaw the construction of a new building to accommodate the school’s growth.   Her leadership and administrative skills were used to improve accreditation and quality of allied health education.  She became active in The Committee on Allied Health Education and Accreditation (CAHEA) of the American Medical Association; serving as the organization’s Chairman from 1990 to 1992.   From 1994 to 2001, Dr. Horvath served as a commissioner to the Commission on Accreditation for Allied Health Educational Programs (CAAHEP).  She also served as a Reader Consultant for the Council on Postsecondary Accreditation (COPA).  As an active member of the Association of Schools of Allied Health Professions (ASAHP) and the American Society of Allied Health Professions (ASAHP), she chaired many of these organizations’ committees.  In 1991, Dr. Horvath received the ASAHP Fellows Program Award for her significant contributions to allied health education and administration.  Many organizations and universities have sought her counsel over the years and she has served on the editorial boards for The Journal of Allied Health (1983-91) and Parameters in Health Care (1986-98).

Dr. Horvath went to Hoban Dominican High School in Cleveland, Ohio, then received her B.S. in Chemistry from Marygrove College, in Detroit, Michigan in 1962. She received her MD degree from the Saint Louis University School of Medicine in 1967 and completed a one year internship at the Saint Louis University Group Hospitals in internal medicine and pediatrics. Dr. Horvath completed her residency at the Cardinal Glennon Children’s Hospital in St. Louis in 1971, while simultaneously completing a Postdoctoral Research Fellowship in Infectious Diseases (Virology) within the Department of Pediatrics, SLU School of Medicine.  From 1971 to 2006 she served as an Associate Staff Physician at the Cardinal Glennon Children’s Hospital and has held faculty positions in the Departments of Pediatrics and Internal Medicine at the SLU School of Medicine.

For her outstanding service to allied health and PA education Dr. Horvath has received many awards from professional organizations and universities.   She received the APAP Distinguished Award in 1988 and is an Honorary Member of the AAPA and the Missouri Academy of Physician Assistants. In 2000, Dr. Horvath received the Outstanding Member Award from the ASAHP.

Dr. Horvath retired as Professor and Dean of the SLU School of Allied Health Professions in 2000.  She continues to reside in St. Louis, Missouri, and remains active in volunteering her services.

Acknowledgments:  This biography was prepared by Reginald Carter with the assistance of Dr. Frances Horvath and submitted to the Society on August 2019. The banner photograph is courtesy of Dr. Horvath and the other photographs are from the American Academy of Physician Assistant Digital Photographic Collection, PA History Society, Johns Creek, GA. 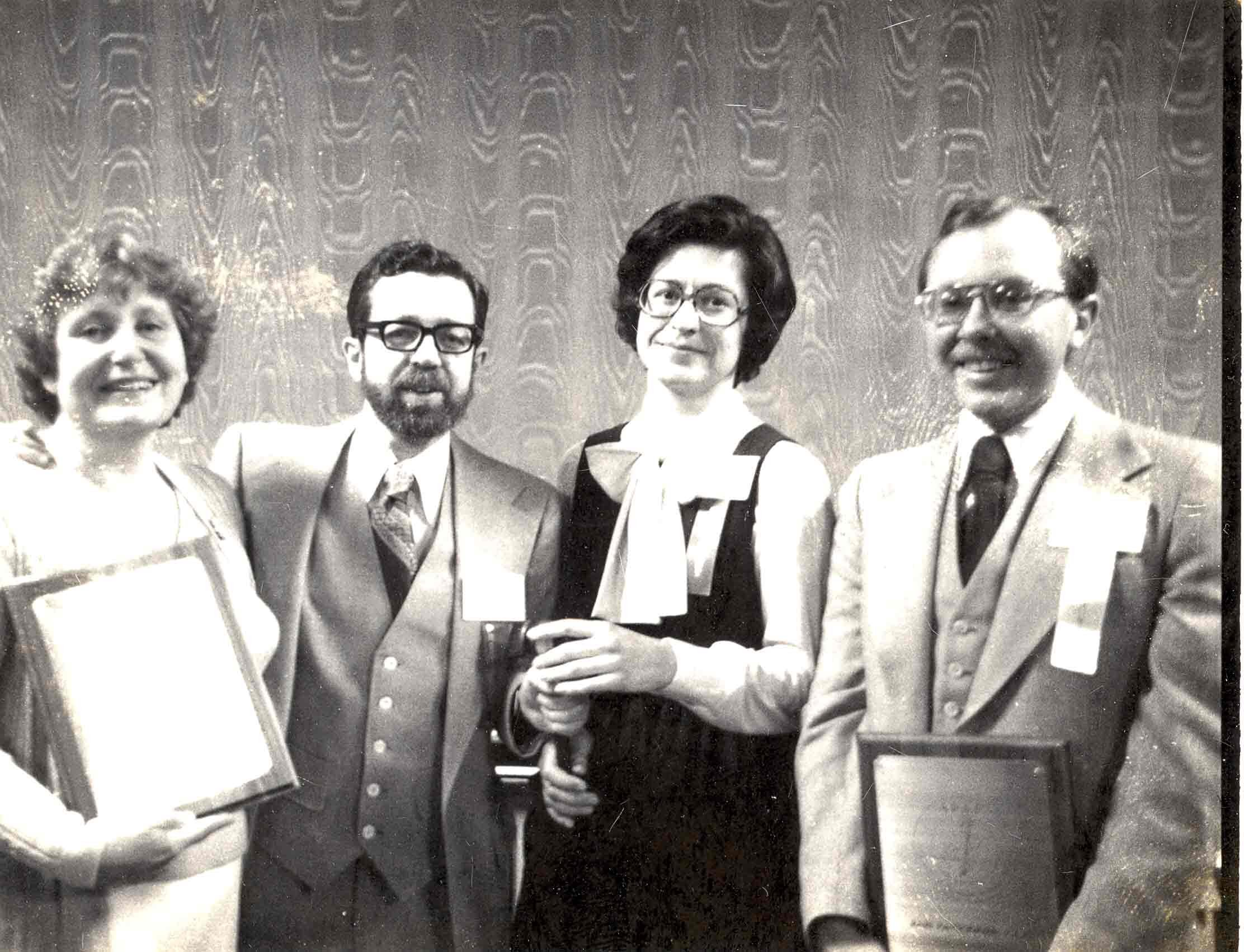 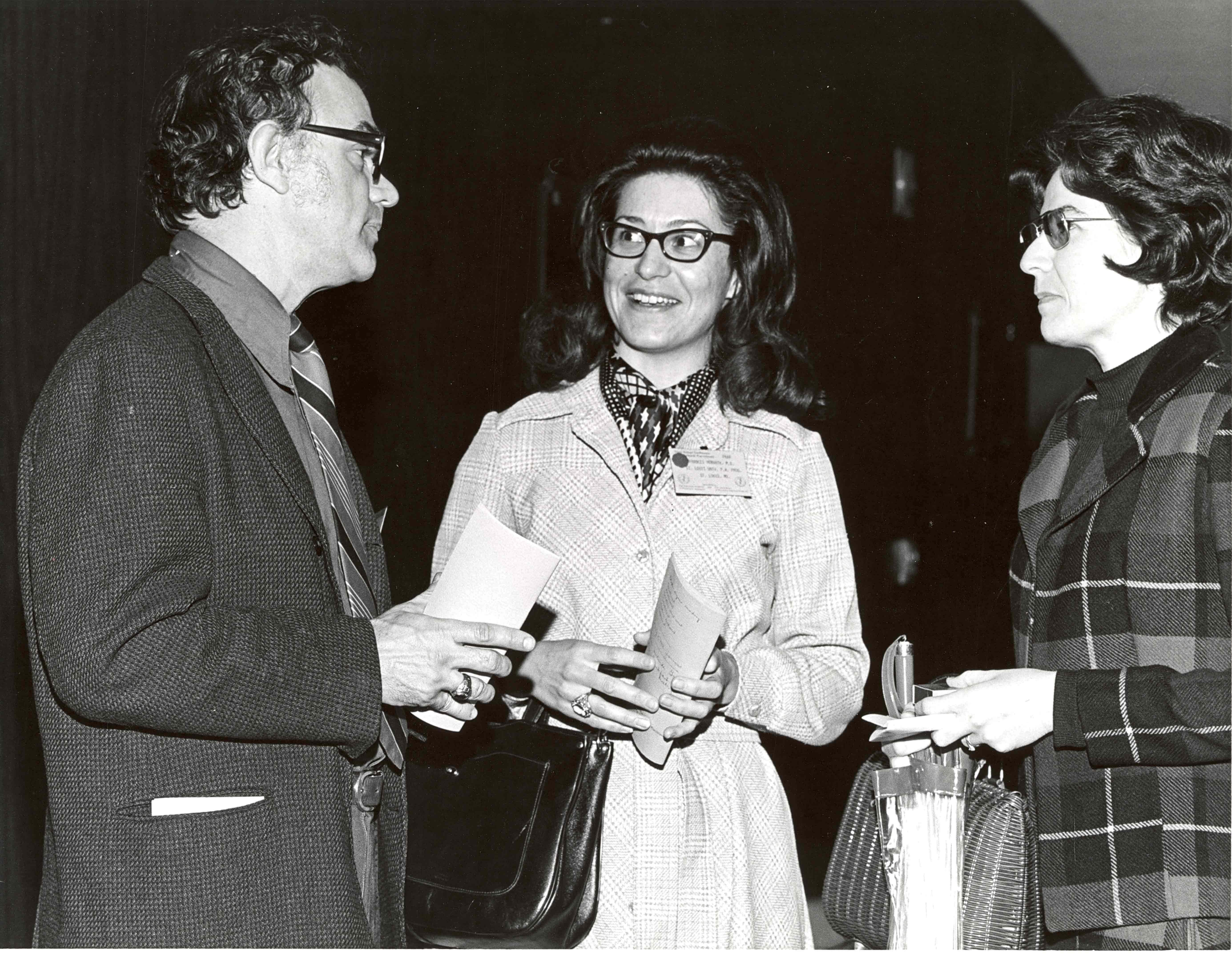