David Jackson, DHSc, PA-C, CP, PRP, is currently a Clinical Professor at the Pace University – Lenox Hill Hospital PA Program. He has given back to the PA profession through education, public speaking, and research. He has served in numerous capacities in national and state PA organizations and on committees, some of the most notable being the New York delegate to the American Academy of PAs House of Delegates and Vice President/Speaker of the House of Delegates.

Dr. Jackson began his career in healthcare at the age of 17 by learning CPR, then volunteering at the Red Cross, becoming an instructor and progressing to instructor trainer.  He was heavily involved with Five Quad, a volunteer ambulance service at the State University of New York at Albany. He found his way to becoming a paramedic, continued his path to becoming a PA and had a career in emergency medicine in Glens Falls, New York for nearly two decades.

In 1992, Dr. Jackson received a certificate from the paramedic program at Hudson Valley Community College, New York. He attained a Bachelors of Science in Mathematics from the State University of New York at Albany in 1991 and a Bachelors of Science from the Touro College of Health Sciences in 1995. In 2007, Jackson graduated with a Master’s degree in Physician Assistant Studies from the University of Nebraska with a specialization in Emergency Medicine.  Later he received his Doctor of Health Science in 2012 from the Nova Southeastern University Fort Lauderdale, Florida.

Dr. Jackson joined the New York Institute of Technology’s Physician Assistant Studies Program in 2004 as an instructor and later Clinical Coordinator and Director of Admissions. He stayed at the Institute until 2019. Concurrently, he also worked as a professor at the Long Island University’s PA Program (2005-2019). In 2012, Dr. Jackson joined Pace University Lenox Hill Hospital PA Program and became the Director of Admissions. He is currently the program’s Director of Remediation.

Dr. Jackson is a member of the American Academy of PAs (AAPA), the PA Foundation, the New York State Society of PAs (where he served as president for two terms), the National Association of Parliamentarians, and the American Institute of Parliamentarians – Long Island, New York Unit. Dr. Jackson has served the AAPA in the House of Delegates as the New York delegate and as the Vice President/Speaker of the House of Delegates (2016-2019). He is currently the Chair of the AAPA’s PA Political Action Committee.

Dr. Jackson has been published numerous times in the Journal of the American Academy of PAs, given award-winning poster presentations at state and national conferences, and has presented on numerous topics at the American Institute of Parliamentarians, the New York State Society and CME conferences.

Dr. Jackson currently resides in Huntington Station, New York with his wife Jenny Jackson, a PA practicing at Memorial Sloan Kettering, and their daughter Lauren.  When not engaged in PA and parliamentary activities they enjoy traveling the world.

Acknowledgments: This biography was written by Dr. Jackson with the assistance of Dr. William Kohlhepp and was submitted to the Society in November 2021. Photographs are courtesy of Dr. Jackson. 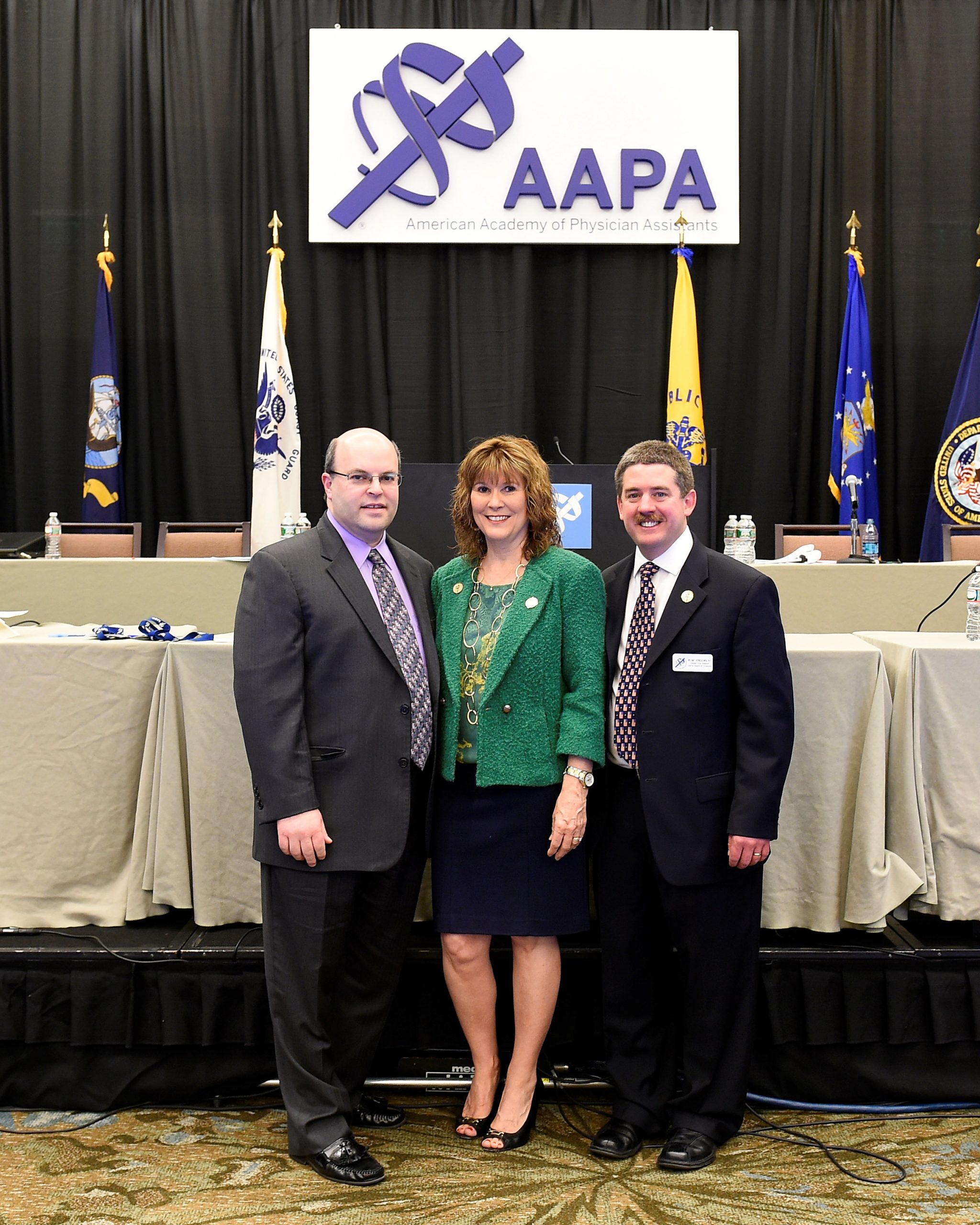 AAPA delegates meet to discuss and vote on resolutions during an HOD session in Boston, MA on May 26, 2014. (Photo by Eric Canha) 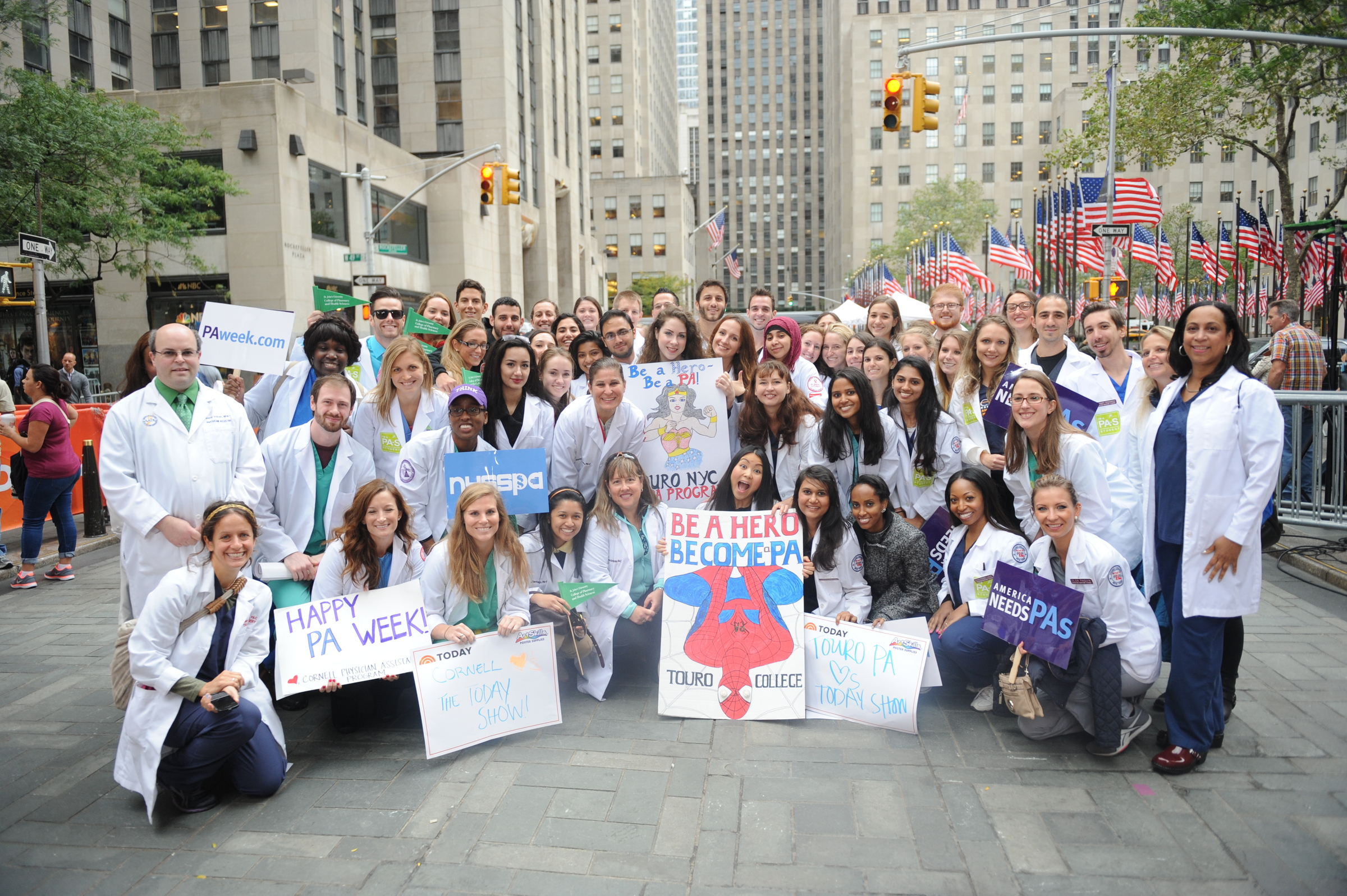 PAs on the Plaza at the Today Show in New York City, October 2014 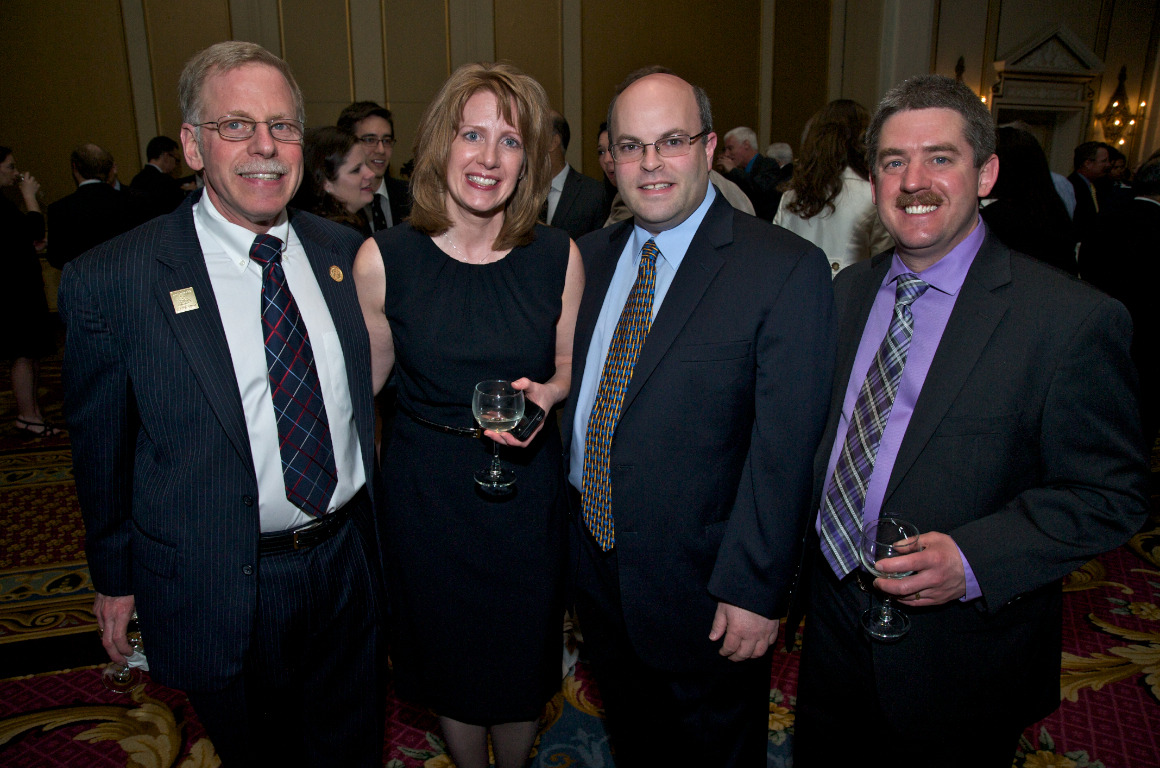 A Paramount event in the Ballroom of the Park Plaza Hotel in Boston, MA, 27 May 2014