As a practicing physician assistant, Jeffrey Katz is recognized as a grassroots leader within the PA profession.  He served as President and Chair of the Board of the American Academy of PAs (AAPA) (2015-2016) and twice as President of the North Carolina Academy of Physician Assistants (NCAPA) (1995, 2007). Over the years, he has chaired and served on numerous NCAPA and AAPA committees and task forces focused on third party reimbursement, government affairs and increasing the role of PAs in practice. Katz served as Chair of the AAPA Governance Work Group in 2009-2010, which led to a reorganization of the AAPA governance structure. He also was Chair of the AAPA Full Practice Authority and Responsibility Task Force in 2016-2017, which introduced changes to the role of PAs that were ultimately adopted by the AAPA House of Delegates as Optimal Team Practice.   Katz served two terms (1994-1997, 2004-2010) on the Physician Assistant Advisory Board of the North Carolina Medical Board and as an advisor to the North Carolina Medical Society on health access and professional policy issues.  As an NCAPA representative to the AAPA House of Delegates, he has advocated for full practice privileges for PAs and championed the role of PAs in primary care.  He currently serves as the AAPA’s liaison to the American Academy of Family Practice and was recently elected (2018) as President of the Society of PAs in Family Medicine.   Because of his regional, state and national leadership roles, Katz has earned the designation of AAPA Distinguished Fellow.

Katz received his baccalaureate degree from Queens College of the City University of New York in 1976.  He became interested in the PA profession while working as a paramedic in New York.  He applied and was accepted into the Catawba Valley Technical Institute PA program, located in Hickory, NC, graduating in 1979. After graduation, he remained in the area working at first in public health, emergency care and urology.  In 1991, he began working as a PA in a certified rural health clinic in Taylorsville, NC and has continued in that area practicing family medicine.  In 1997, he became a partner in the practice and remained so until the practice was sold in 2015.  He continues to work in the clinic for the health system that purchased the practice.  Since 1993, Katz has served as a clinical preceptor for PA and NP students from various schools in North Carolina and Tennessee.  In 2012, he was appointed to the Wake Forest University PA Program’s clinical faculty.  Katz remains a leader in his community and advocates tirelessly for his patients serving on numerous committees in his community.

Katz’s advocacy for access to quality and affordable healthcare, particularly for those who are disadvantaged, comes from firsthand experience. He believes that PAs must be the voice for their patients on a local, state and national level on issues that will improve health outcomes.

Acknowledgments:  This biography was prepared by Reginald Carter with the assistance of Mr. Katz and submitted to the Society on January 5, 2019. Information for this biography was extracted from online biographical information provided by the AAPA. 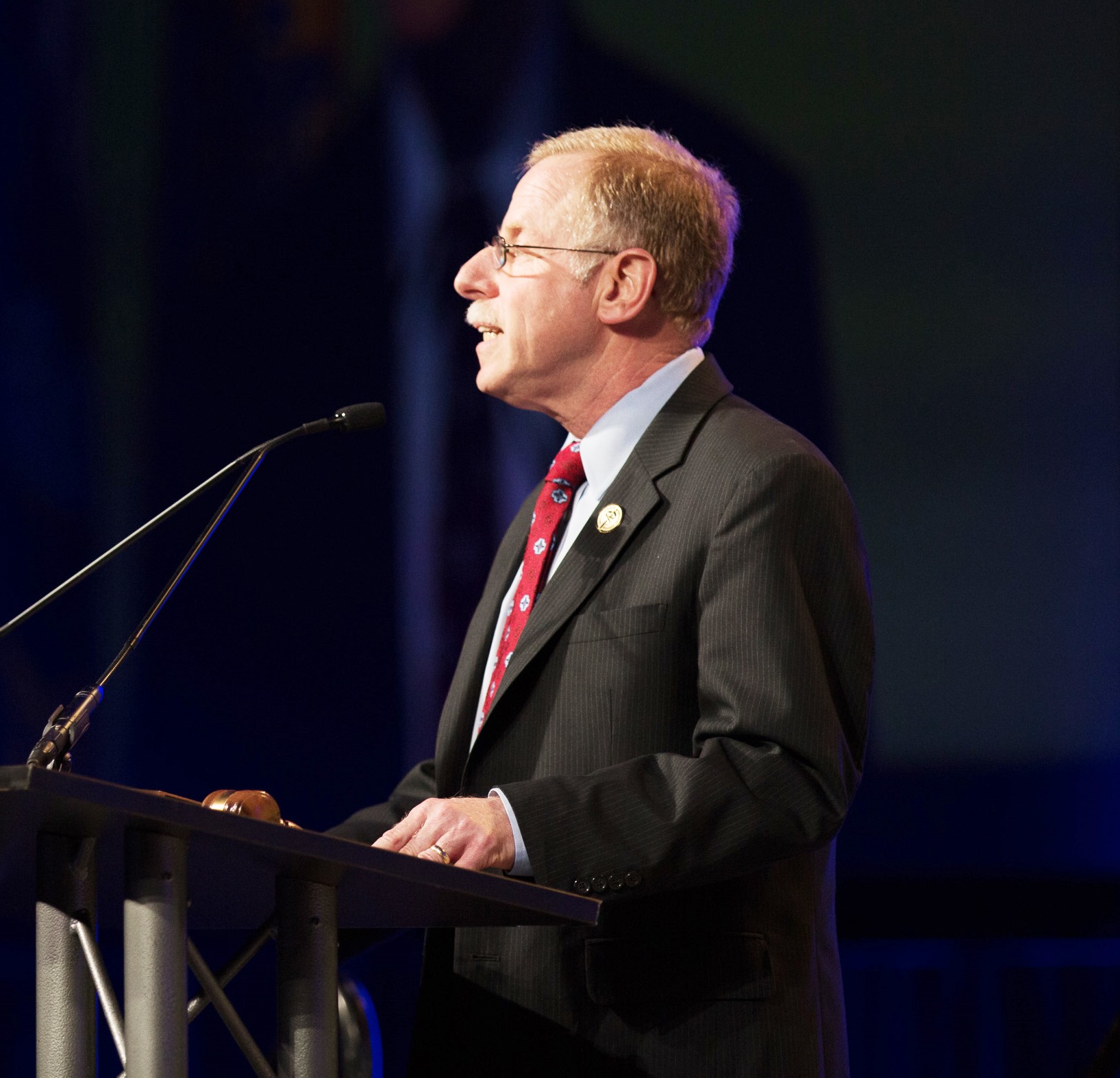