Jack Liskin was born in a displaced persons camp in Ulm, Germany, where his parents were housed after having fled from Warsaw to Russia when Hitler invaded Poland in 1939.  His father, working as a driver for the international refugee organization in Ulm, was murdered when Jack was four months old in a post-war hate incident.  His mother emigrated to Los Angeles as a single parent with two-year-old Jack and his eight-year-old brother in tow, finding work in the city’s garment district.

Liskin attended the University of California, Los Angeles, graduating with a BA in Latin American Studies and a subsequent MA in Cultural Anthropology. After graduating, he spent a year on a communal farm in Vermont before returning to LA, eventually gaining work as a paramedic for the LA City Fire Department.  While employed there, he applied to and received Physician Assistant (PA) training at the LA County/University of Southern California (USC) Medical Center’s compressed program as part of its fourth class, continuing to work nights and weekends as a paramedic to support his wife and three children.

In 1978, Liskin was asked to return to the program to become its Community Development Coordinator, recruiting rural preceptors for PA students.  He was then asked to write, on a short deadline, a formal program curriculum to support the program’s looming accreditation application and site visit.  Based on this effort, Liskin was named Academic Coordinator and then Assistant Program Director – the first PA to hold such a position at USC – by his mentor, Program Director Ashutosh Roy, MD.  Together they engineered the PA program’s move from the Department of Emergency Medicine at the Medical Center to the new Division of Family Medicine in the School of Medicine.  Upon Dr. Roy’s untimely death, the head of Family Medicine, Dr. Peter Lee, named Liskin as the program’s first PA director in 1983.

When he was the USC PA Program’s Community Developer, Liskin saw his role in a larger, statewide, context. He intensely involved himself in the California Academy of PAs, writing its promotional brochure, heading its Legislative Affairs Committee, and serving on the Board of Directors, and ultimately as its President.  He was instrumental in revamping the state’s PA regulations, which at the time allowed only a limited “laundry list” of PA tasks, into a more comprehensive role for PA practice.  He helped develop and found a legislative sponsor for a prescription-writing law and helped head off a proposed action to cut off state funding for PA education, working with then Assemblywoman Maxine Waters, a fierce supporter of PAs.

Besides his legislative activities for the AAPA, Liskin served on the Board of Directors of the NCCPA, as an accreditation site visitor for the ARC-PA, and he served as President (1987-88) of the Association of PA Programs (APAP, now PAEA), where he spearheaded a PA Futures Project to anticipate the role of PAs in the coming years.

At the USC PA Program, Liskin wrote a grant to fund a Health Careers Opportunity Program project, the first PA program to successfully do so, and brought in Karen Bass, a former PA student of his, to lead the project. The project was designed to increase the number of students under-represented in the PA profession.   Liskin helped Bass put on a conference at the medical school to address the crack cocaine epidemic that was devastating communities at the time. Liskin and Bass later wrote a grant to create a Community Coalition in South Los Angeles, which Bass went on to head with resounding success. This helped to launch Bass’s political career in the California Assembly and later in the US Congress.  Liskin served on the founding Board of Directors of the Coalition.

While directing the PA Program, he became interested in a form of hands-on bodywork developed by Milton Trager, MD.  He became a practitioner of the method and brought it into Family Medicine’s faculty practice plan, treating patients with a broad range of problems, from chronic headache to Parkinson’s Disease, who were referred by doctors from his department, the neurology department, and by physical therapy.  He led a clinical study on chronic headache, using the Trager Approach, whose results were published in the Journal of Alternative and Complementary Medicine, and he wrote a book about the method, Moving Medicine:  The Life and Work of Milton Trager, MD, which was published by Station Hill Press.

Liskin realized a long-held desire to go on pilgrimage with the Huichol Indians of Mexico to their sacred sites. He and his wife completed an apprenticeship there over the course of the following fifteen years.  Jack retired from the USC faculty in 2003.  With his children grown and raising families of their own, he and his wife left LA to care for her parents, and he began working on their small farm and orchard in Riverside County, expanding it and establishing a vineyard there. He would take his orchard produce and vegetables to the local farmer’s market, along with Huichol crafts and the pottery which his wife had created.  He continues to tend his gardens, orchard, and vineyard, and to write poetry which has appeared in several literary journals. He has also written essays, a book titled The Life and Work of Milton Trager, MD, and an autobiography.  Before the COVID-19 pandemic, Liskin and his wife had resumed traveling internationally and studying languages (they had met as education abroad students at the University of Madrid in 1966); they hope to continue their travels soon, armed with a bit of Mandarin Chinese and Russian.

Acknowledgments: This Biographical Sketch was prepared by Jack Liskin with the assistance of Dr. Reginald Carter and was submitted to the Society in November 2021. The portrait photograph is courtesy of Mr. Liskin and other photographs are from AAPA Digital Photograph Collection, PA History Society. 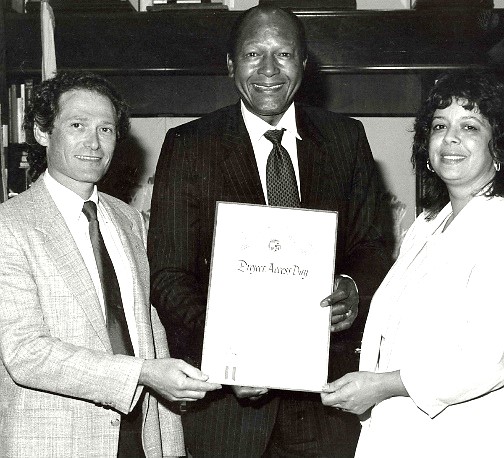 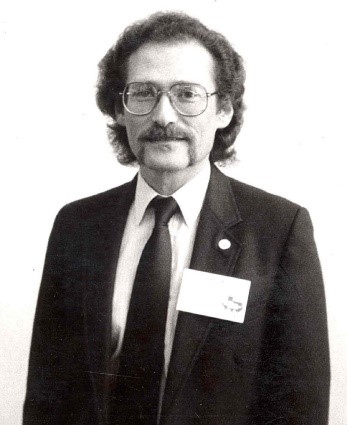 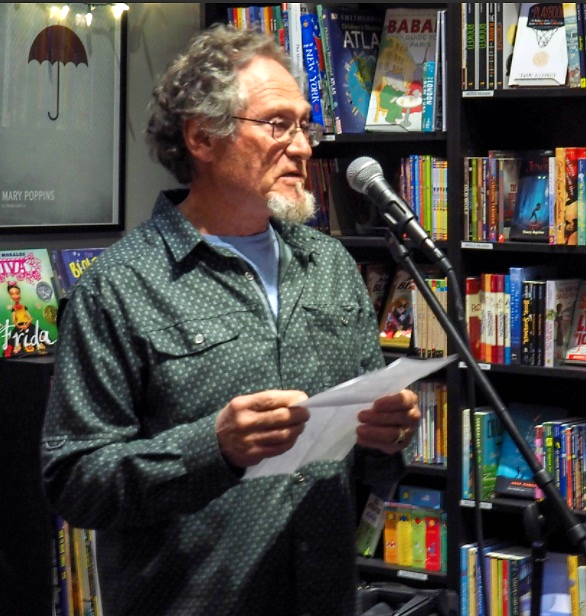