Cynthia Booth Lord, MHS, PA-C, is the Founding Director of the Case Western Reserve University Physician Assistant Program in Cleveland, Ohio.  She has been a PA educator for the past 24 years.  Prior to coming to Cleveland, Booth served as the Program Director of the Quinnipiac University PA Program, a program she helped develop in 1994.

She has spent much of her career working in both family medicine and academia. She began her career in medicine as a medical technologist more than 35 years ago. Booth received her PA certificate from Yale University School of Medicine and her Master of Health Science from Quinnipiac University. Booth has also worked clinically in family medicine for the past 27 years.

Booth has a distinguished career of serving in leadership roles within the American Academy of Physician Assistants (AAPA) since 1992.  This includes serving as AAPA board president and then chairman of the board from 2008-2010.  Booth has held similar leadership roles within the Connecticut Academy of Physician Assistants (ConnAPA), including serving as ConnAPA’s president and the Connecticut Physician Assistant Foundation’s president.  A member of the nccPA Health Foundation Board of Directors from 2011-2017, Booth served as chair (2015-2016) and most recently as Immediate Past Chair (2016-2017).  She is currently serving on the Board of Directors of the International Association of Medical Science Educators (IAMSE).

In her capacity as a PA educator and a PA in primary care, Booth has been a strong voice for primary care as well as a mentor for students interested in primary care.  She was the inaugural Quinnipiac University faculty member to be appointed as faculty of the University of Connecticut (UCONN) Urban Service Track (UST) – inter-professional training and mentoring of health professions students committed to providing care for underserved urban populations.  Serving as faculty advisor, Booth was instrumental in establishing a Primary Care Progress Chapter in the PA program at Quinnipiac University.  Under hear guidance and leadership, the Quinnipiac PCP chapter became a truly inter-professional chapter including members from the Quinnipiac Schools of Nursing, Medicine, and other Health Science Programs in addition to the PA program.  Booth also served on the Primary Care Coalition of Connecticut Board of Directors from 2014-2016.  Beyond her work locally in healthcare and primary care, Booth served on the Primary Care Progress National Advisory Board from 2013-2016.

A passionate advocate for oral health integration in education and practice, Booth is an active member and PA “oral health champion” with the National Interprofessional Initiative on Oral Health (NIIOH) and a member of the national PA Oral Health Advisory Group, where she has served since 2011.  Booth is currently part of a Case Western Reserve University School of Dental Medicine NIH research grant to improve access to dental care for low income children.  She is on an interprofessional team of medical providers and researchers educating Cleveland area pediatricians to include oral health screenings in their well child exams.

Most recently Booth has focused her efforts and experience in the area of interprofessional education.  She is a member of the Case Western Reserve University health professions IPE Steering Committee and active in the numerous IPE experiences offered at CWRU.  Working with the medical school, dental school, nursing and social work schools, Booth has helped develop the health professions’ programs didactic and clinical curriculum.  This includes a series of IPE clinical and community-based experiences involving care to older adults living at home, collaborating with dental medicine to enhance the bi-directional referral process between medicine and dentistry, and creating interprofessional teams of students in clinical settings, learning team skills while adding value to patient care.

Booth is a dedicated academic, as well as a prolific speaker who has spoken on such diverse topics as women’s health issues, clinical rotations, PA leadership and oral health in primary care. Booth has received numerous awards and honors for her contributions to the PA profession, including the ConnAPA President’s Award, the Connecticut Kidney Foundation Special Recognition Award, the Quinnipiac University PA Program Academic Teaching Award, the 2008 Quinnipiac Center for Excellence in Teaching and Service to Students Award, Business New Haven 2011 Healthcare Hero Award, the AAPA 2012 Outstanding PA of the Year PAragon Award, the 2014 Connecticut Oral Health Initiative Oral Health Champion Award and the 2015 Connecticut Academy of Physician Assistants Lifetime Achievement Award.

Acknowledgments: This biography was written by Cynthia Lord Booth and submitted to the Society on February 28, 2018. The portrait photograph is courtesy of Ms. Lord. The banner photo of Ms. Lord and Tony Miller (1991) and of Ms. Lord and Reginald Carter are from the AAPA Photographic Collection, PA History Society, Johns Creek, GA. 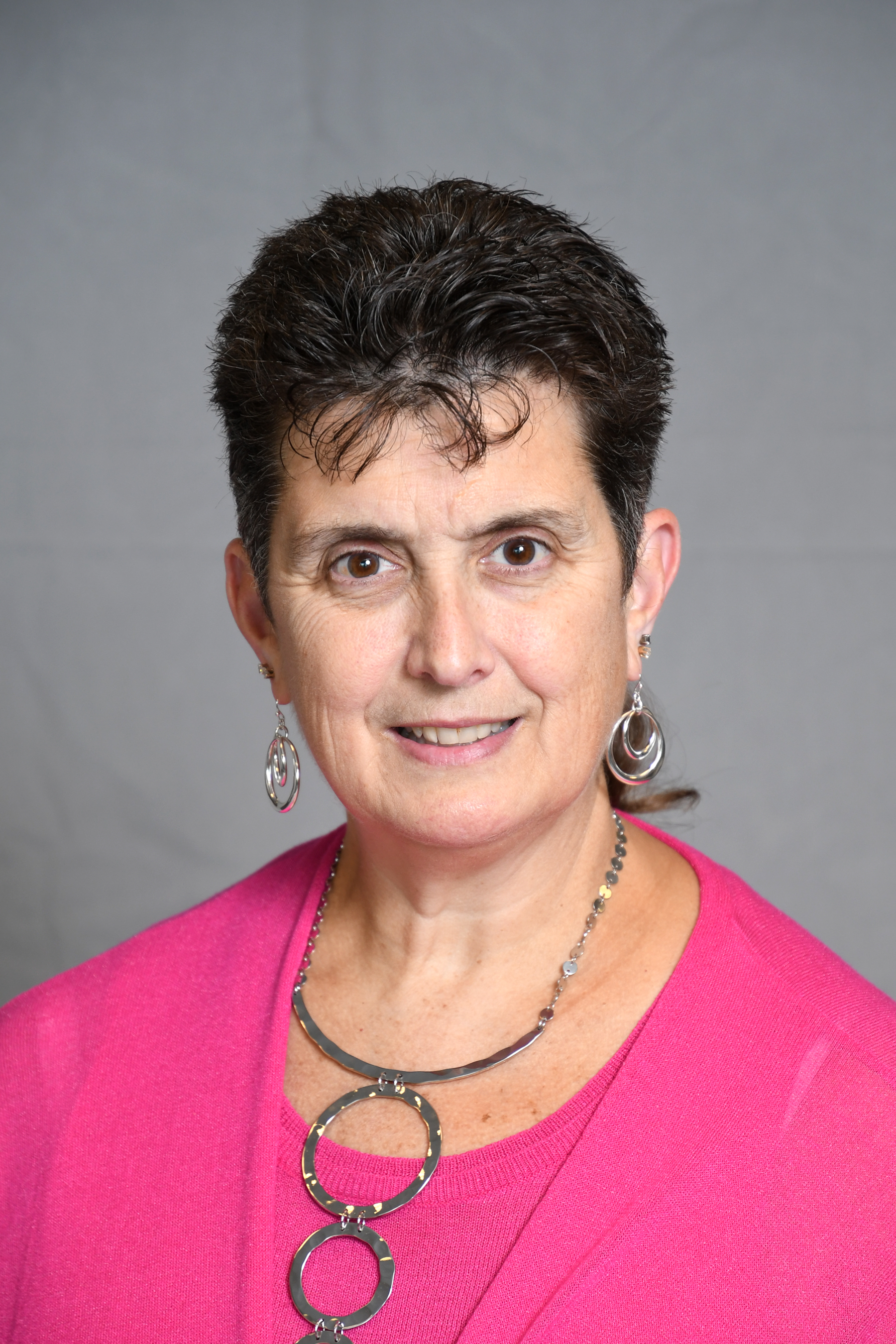 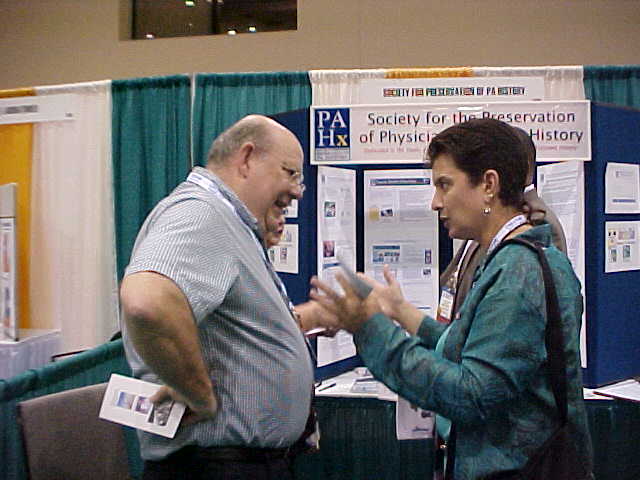 Reginald Carter with Cindy Lord in front of PAHx booth