Michael R. Milner, DHSc, PA-C was commissioned in the United States Public Health Service (USPHS) in 1989, rising to become one of the highest ranking PAs in any uniformed service.  He retired as a Rear Admiral, responsible for public health programs in the six states of the New England Region.  These programs included the Offices of Women’s Health, Minority Health, Family Planning (Title X), the HIV/AIDS Regional Resource Network and the Medical Reserve Corps initiative sponsored by the Office of the Surgeon General (OSG). Concurrently, he worked closely with the Assistant Secretary for Preparedness and Response to plan, prepare and respond to all-hazards public health emergencies in the region.  He also served as one of the five Senior Federal Health Officials for Pandemic Influenza and Bioterrorism for the Department of Homeland Security (DHS).  As Chief Professional Officer for the Health Services (HSO) he represented 1,100 officers of the Commissioned Corps of the USPHS.  Milner retired from the USPHS in 2012 and served as Dean of the School of PA Studies at Massachusetts College of Pharmacy and Health Sciences in Boston, MA from 2012 to 2013.

Prior to his illustrious career in the USPHS, Milner was trained in 1973 to serve as a US Air Force medic. He was stationed at Andrews AFB in Maryland from 1973-1977. He left active duty in July 1977 and continued to serve as an aeromedical technician performing inflight medical care on weekends while he attended the University of Cincinnati. He returned to active duty in November 1981 and was selected to attend the USAF Physician Assistant program (affiliated with the Oklahoma Physician Assistant Program) from 1982 to 1984.  Upon graduation, he was commissioned a Second Lieutenant in the U.S. Air Force Biomedical Science Corps and was assigned to the 832nd Medical Group Hospital at Luke Air Force Base, Arizona where he worked as a PA in the Family Medicine and Emergency Medicine Departments.

He completed an inter-service transfer to the US Public Health Service in October 1989, and worked in Emergency Medicine at the Phoenix Indian Medical Center in Phoenix, Arizona. He was selected as the first PA to work on the inpatient Clinical Diabetes Research Unit, part of the National Institutes of Health in 1991. He helped to expand the use of PA’s on the research unit during his 10 years there. He was selected by the Director of the Indian Health Service to be the first Chief PA Consultant to the Director of IHS and served in that role from 1991 until 2001. He advocated for the increased use of physician assistants to improve the health of Native Americans and Alaska Natives in rural and underserved tribal clinics. He helped develop clinical practice guidelines to standardize the care of diabetic and hypertensive patients and served as the Clinical Coordinator for the Clinical Diabetes Research Unit of the Phoenix Indian Medical Center.  This Unit, sponsored by the National Institutes of Health (NIH), investigated the underlying causes of diabetes mellitus in the Pima Indian community in central Arizona.

Milner remains active speaking to PA students about opportunities in the USPHS to meet the health care needs of medically underserved communities and serving on the AAPA Veteran Caucus board of directors to address veteran’s health care issues.  He remains engaged with the Department of Health and Human Services as a Trustee of the Commissioned Officers Foundation for the Advancement of Public Health. He enjoys spending time with his children and grandchildren, performing disability exam for veterans part time and traveling.

Acknowledgments:  This biography was prepared by Reginald Carter with the assistance of Dr. Milner and submitted to the Society on September 1, 2017. Portrait photograph and personal service medal are courtesy of Dr. Milner and the USPHS.  The second photograph is courtesy of the Physician Assistant History Society. Information for this biography was extracted from online biographical information provided by ReachMD Medical Broadcast Network and an article that appeared in Commissioned Officers Association Frontline Newsletter, December 2006/January 2007. 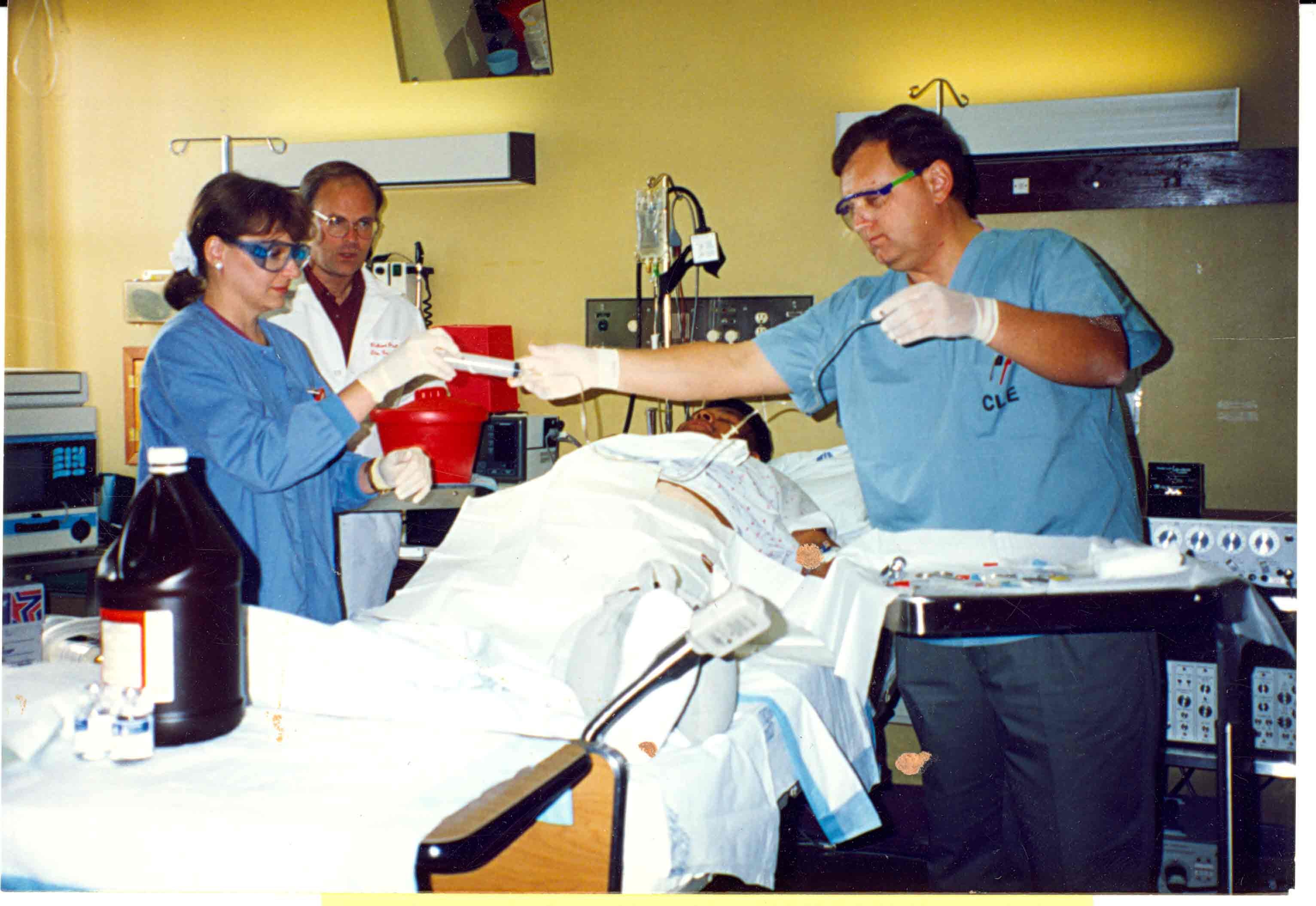 Michael Milner performing a muscle biopsy on a research volunteer at the NIH Clinical Diabetes Research Unit at the Phoenix Indian Medical Center. At the time, Milner was the first PA on that unit and served as the first Chief PA for the Indian Health Service. 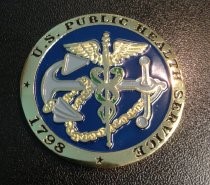 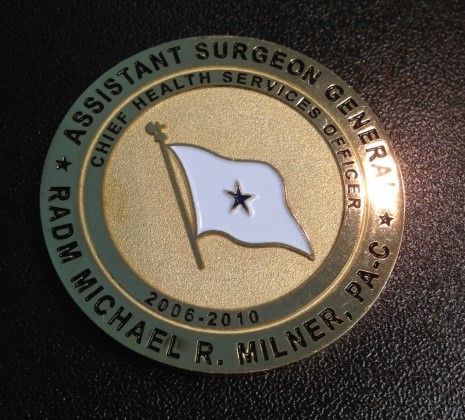