Dr. Edmund Pellegrino (1920-2013) served an invaluable role as Chairman of the Advisory Committee of the National Board of Medical Examiners (NBME) in 1972-1973, which oversaw the development of the first National Certification Examination for Physician Assistants, administered in December 1973. He was selected by John Hubbard, MD, President of the NBME for this role, because of his national stature in the fields of Clinical Medicine, Academic Medicine and Medical Ethics.

Dr. Pellegrino gave the Keynote address at the First National Conference on New Health Practitioners (now the annual AAPA annual Conference) at Wichita Falls, TX, in April, 1973. He was chosen as one of the first Public Members of the National Commission on Certification of Physician Assistants (NCCPA) in 1975.

Dr. Pellegrino was born in Newark, NJ, and raised in Brooklyn, NY. He and his wife Clementine Coakley Pellegrino were married 68 years until her death in 2012. They had seven children, two grandchildren and two great grandchildren. A graduate of St. John’s University and the New York University School of Medicine, Dr. Pellegrino was the author of more than 600 published articles in medical science, philosophy and ethics. He also authored or co-authored 23 books. His early research focused on cardio-renal physiology and electrolyte metabolism, after which time his interests evolved toward medical ethics and moral philosophy. He also was a Veteran of World War II.

Dr. Pellegrino was famous for founding or leading institutions and moving on when he felt his impact had been completed. For example: he was the founding chair of medicine at Hunterdon Medical Center, NJ, in 1953; the founding chair of the department of medicine at the University of Kentucky (1959); founding Vice President for Health Sciences of SUNY at Stony Brook (1966); Chancellor and Vice President for Health Affairs at the University of Tennessee (1973); President and Chair of the Board of the Yale-New Haven Medical Center (1975); President of the Catholic University of America (1978); Director of Georgetown’s Kennedy Institute of Ethics and the John Carroll Professor of Medicine and Medical Ethics at Georgetown (1983); founder of the Center for the Advanced Study of Ethics (1989) and the Pellegrino Center for Clinical Bioethics at Georgetown University (1991); Member of the International Bioethics Committee of UNESCO (2004); and Chair of the President’s Council on Bioethics (2005-2009), among other important posts.

He was also the founding editor of the Journal of Medicine and Philosophy, a Master of the American College of Physicians and a member of the Institute of Medicine of the National Academy of Sciences. He was awarded 54 honorary doctorate degrees and was recipient of the Henry K. Beecher Award given by the Hastings Center on Bioethics for recognition of his contributions to the field; the Benjamin Rush Award from the American Medical Association; and the Abraham Flexner Award from the Association of American Medical Colleges. He was famous for getting up at 4:30am every day to read and write before tackling his clinical, teaching and administrative duties.

Dr. Pellegrino believed that “Medicine is a moral enterprise, and if you take away the moral and ethical dimensions, you end up with a technique. The reason that Medicine is a profession is that it is dedicated to something other than its own self-interests.” 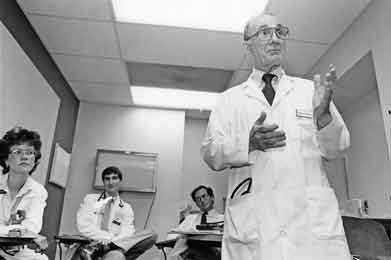 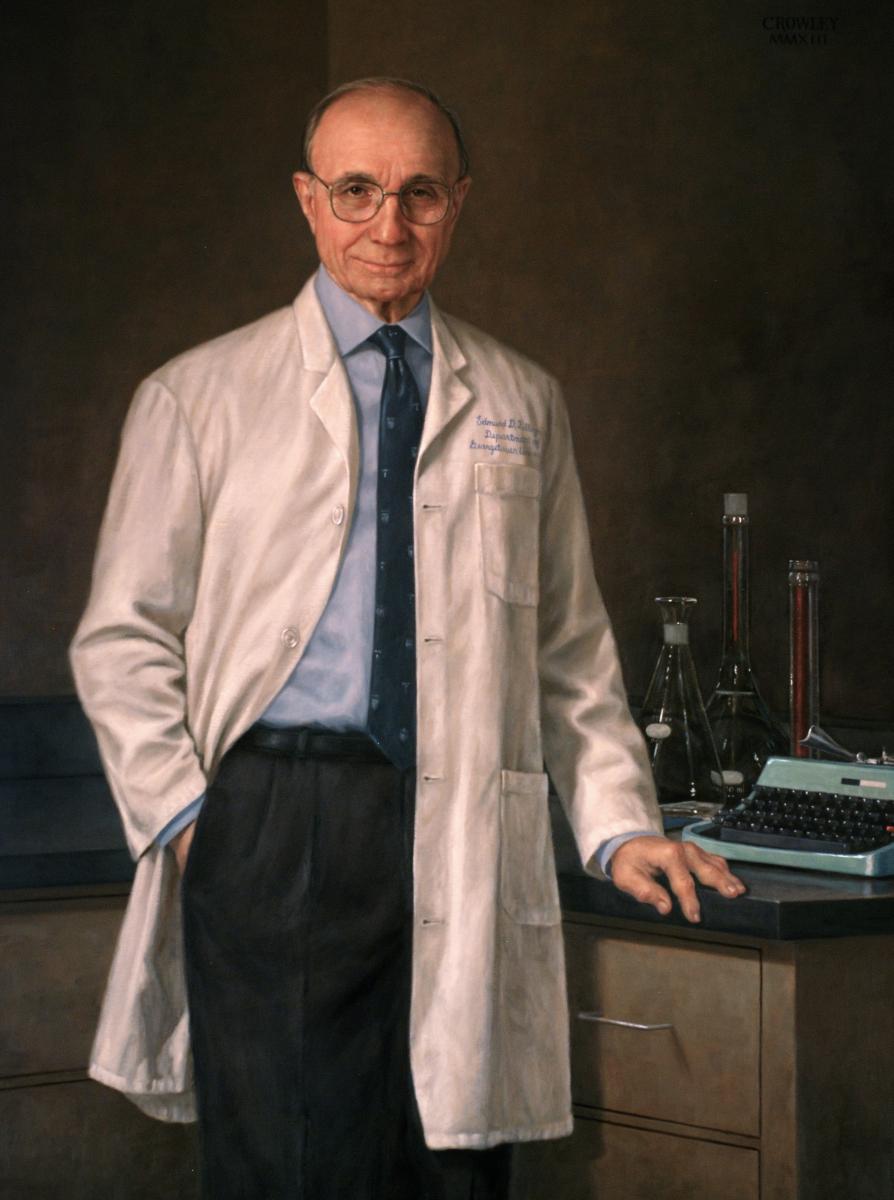