Despite having grown up in Pennsylvania, Suzanne, “Sue” Reich has spent most of her life as a PA in North Carolina.  She began her clinical career working in anesthesia in Brooklyn, NY before moving south to work in the cardiology departments at North Carolina Memorial Hospital and the Bowman Gray School of Medicine. In 1993, she joined the Department of Family Medicine and Community Medicine at Wake Forest School of Medicine where she retired in December 2021 after nearly 30 years of practice. She made the jump 20 years ago to academics with the Wake Forest PA Program where she started as the Director of Clinical Education.  She was instrumental in the development of an inaugural distance campus in Boone, NC and served as the first Distance Campus Coordinator.  She served for years as the Program Director and then as the the Director of Accreditation before retiring in September 2022 as an Associate Professor.  Sue has received multiple recognitions from students – she has a strong passion to serve as a role model and mentor for learners and feels compelled to inspire the next generation of PAs.

Sue has been dedicated to providing care in communities of need, providing service in indigent clinics, health screening fairs and youth health literacy events. Service projects in rural Haiti and back home with Habitat for Humanity and the local medical hospitality house have been particular passions.

Ms. Reich represented the AAPA on the NCCPA Board of Directors in 2001 and again from 2002-2006.  She served one three-year term on the PA Foundation’s Board of Trustees.

Ms. Reich has authored numerous publications and spoken at national and regional conferences.  She is the recipient of the 1993 AAPA House of Delegates Outstanding Service Award.  That same year she won first place in the AAPA Publications Award.  The North Carolina Academy of PAs bestowed upon her the President’s Recognition Award in 2002.  She became a Distinguished Fellow of the AAPA in 2014.

Despite her illustrious career as a PA, for which she is immensely proud, she is even more proud of her two grown children, Katie and Scott.  She loves anything outdoors from kayaking to hiking and hopes to spend time after retirement pursuing this even more with her delightful husband, Paul. 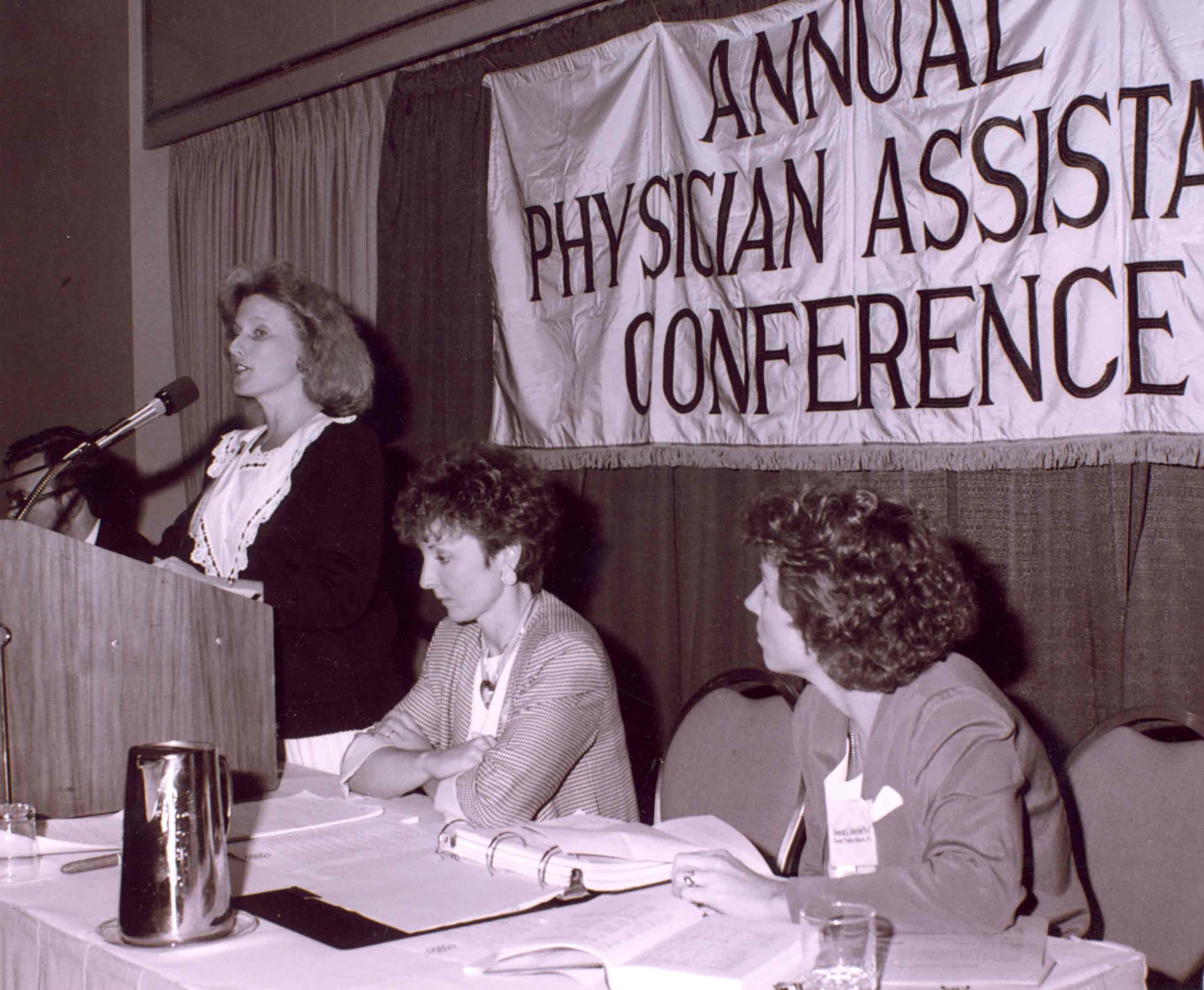 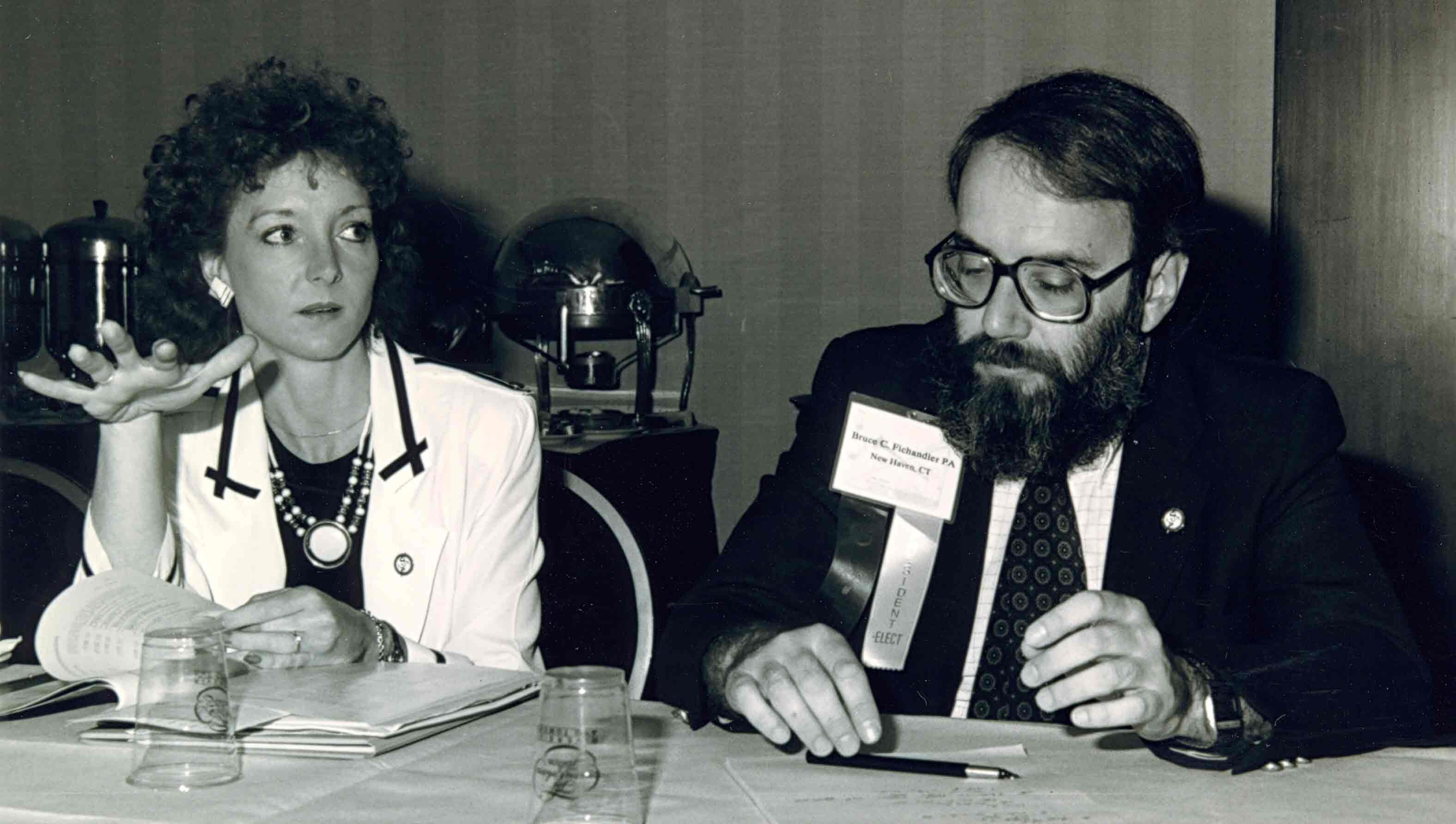