After graduating Bridgeport High School in Bridgeport WV (1979), she enrolled and graduated from the Alderson Broaddus College (now Alderson Broaddus University) Physician Assistant Program in Philippi, WV with a Bachelor’s of Science Degree in Medical Science (1983).  She later earned her MPAS from the University of Nebraska (1999).

While awaiting national certification, she worked clinically at the Weston State Hospital, a state psychiatric facility, in Weston, WV.  After becoming certified in 1984, she began a rewarding clinical career in rural medicine at the Rainelle Medical Center in Rainelle, WV.  Her clinical abilities and patient-centric practice was soon recognized by the local district Business and Professional Woman’s Club who named her their Young Career Woman of the Year.  It was during this time that she began working with one of the state senators- who also had a seat on her clinic’s board – to improve PA practice rules and regulations in West Virginia.  Since PA practice laws across the country were either restrictive or nonexistent when she graduated, she believed that it was up to PAs to improve practice regulations within their own states.  She began to represent PAs by serving on various state committees and boards, including the West Virginia Medical Professionals Health Program (WVMPHP) Board of Directors,  2007-present and serving as vice-chair, 2016-present; West Virginia State Task Force on Adolescent Pregnancy and Parenting, 1992-2000 and serving as Secretary, 1996-1998; State of West Virginia Department of Health and Human Services Office of Maternal and Child Health Information and Education Committee for the Family Planning Program, 1997-2000; as well as many committees and councils involving rural health.

Ms. Scott is a prolific writer and has served on the editorial board of the Journal of the American Academy of Physician Assistants (JAAPA), 1995-98 and 2004-2005. She was a Department Editor for the two series “When the Patient Asks”, 2005-2007 and “Procedures in Family Practice,” 1995-2004.  She has contributed over 100 articles to multiple physician assistant journals and professional newsletters; wrote chapters for PA textbooks; authored a PA textbook, Cases in Clinical Medicine (2011); and wrote and illustrated a children’s book titled Mikie Meets the Physician Assistant (2005).  To educate the public about PAs, she submitted articles to local newspapers and spoke on medical related topics at local women’s clubs and public schools.

As the clinic grew from just her and a physician to one that employed six physicians, three PAs, and two NPs at four locations, Ms. Scott’s role expanded to include supervisory duties; participating in and leading various quality assurance programs; and conducting intra-disciplinary educational sessions that involved the training of medical, PA, nursing, pharmacy, dental, and physical therapy students.  Her last role was to supervise the clinic’s satellite facility in Meadow Bridge, WV.

As an educator, Ms. Scott served on various institutional committees and counsels, and as an adjunct faculty and course director for both Alderson Broaddus University and Mountain State University (previously, The College of West Virginia).  She has been a guest lecturer at various PA programs speaking on a variety of professional and medical topics and providing information about the West Virginia Medical Professionals Health Program (WVMPHP), a monitoring and advocacy program for individuals licensed to practice medicine in WV (and students in these disciplines) with substance use disorders or serious mental illness with the goal of returning these individuals to the safe practice of medicine.

Acknowledgments: This biography was prepared by Ms. Pamela Scott with the assistance of Reginald Carter and submitted to the Society in May 2020. The photograph used in the banner and the first photo are courtesy of Ms. Scott. The rest of the photos are part of the PA History Society Photograph Collection. 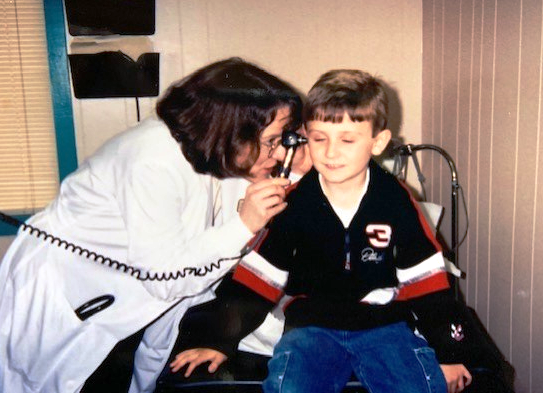 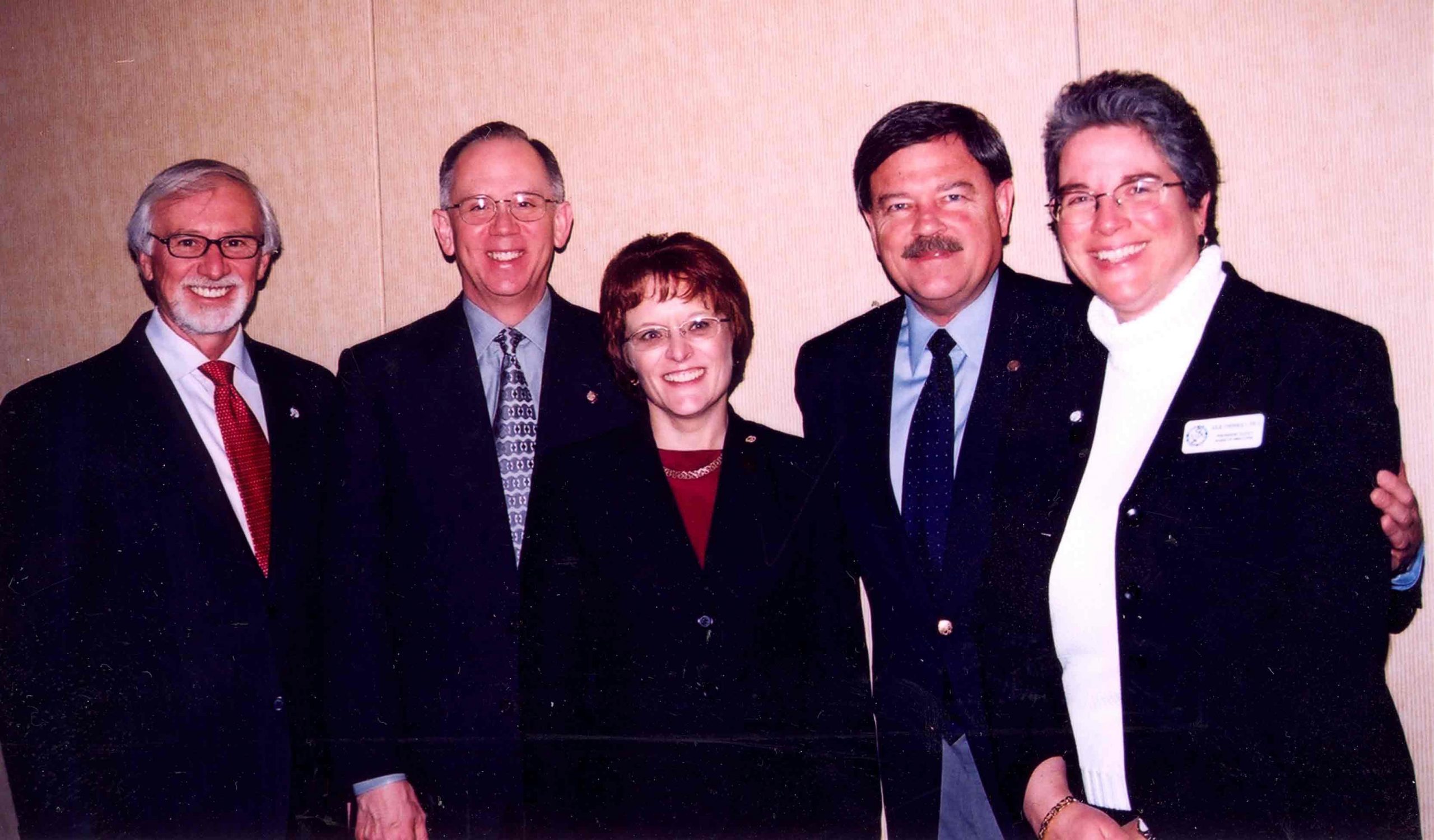 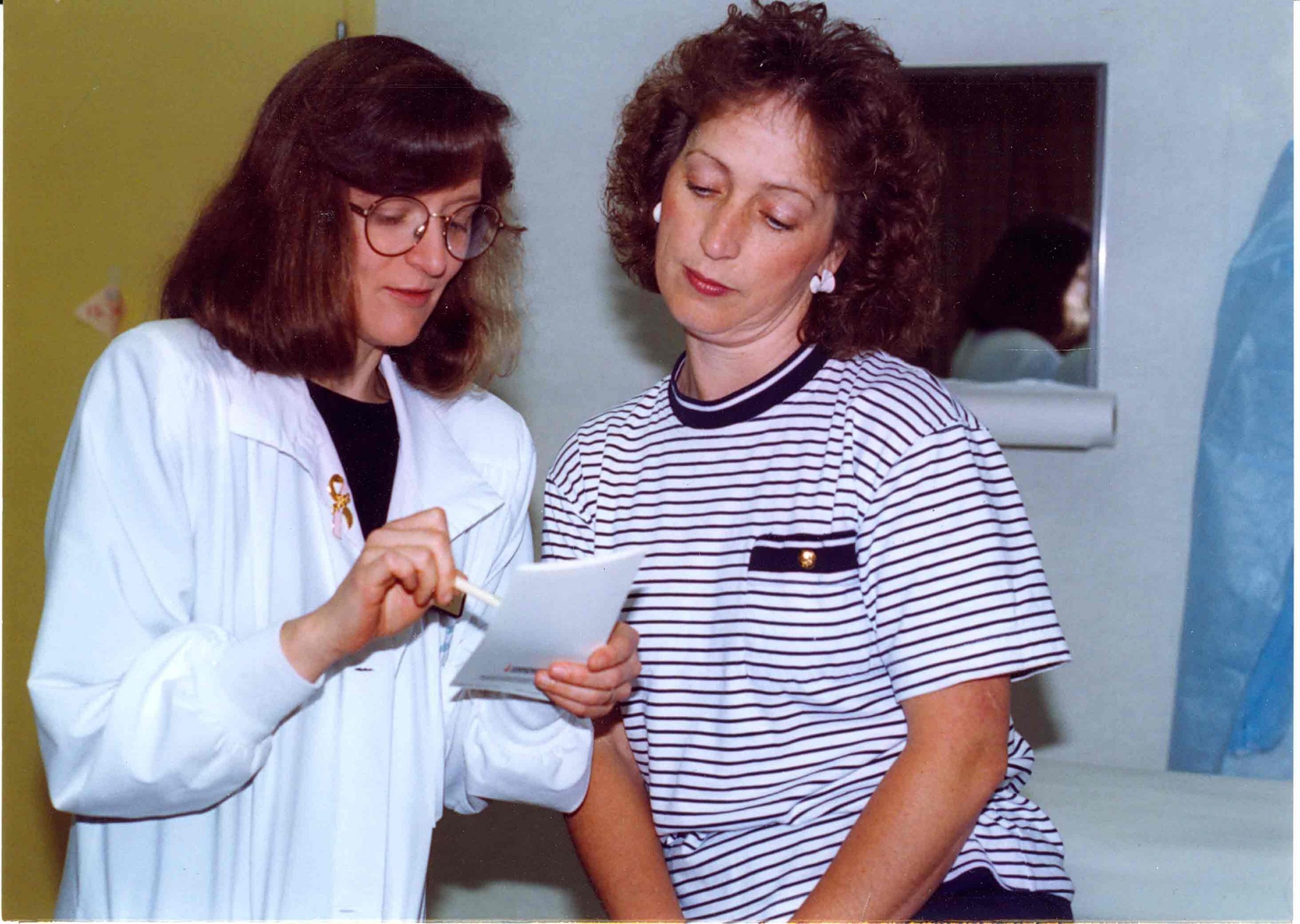