Albert “Bert” Simon, DHSc, PA, is currently a professor and associate director of A.T. Still University’s Doctor of Medical Science Program, Department of Physician Assistant Studies in Mesa, AZ. Formerly, Simon served as the founding vice dean at the Arizona School of Osteopathic Medicine, Glendale, AZ, where he supervised the day-to-day operations of the School of Medicine. Simon has served at three different universities as chair of the physician assistant studies departments: Saint Francis University, Baylor College of Medicine and A.T. Still University. He has served in a number of national leadership positions including president and vice president of the Association of Physician Assistant Programs (APAP, now PAEA). Simon served as President of the APAP from 1991 to 1992. During his time as President, he founded the Faculty Development Institute to provide training to those entering into PA education, and collaborated with Anthony Miller and Cynthia Lord to create the first PA Student Challenge Bowl. For nine years he was the primary author of the Annual Report on Physician Assistant Educational Programs in the United States taking over for Dr. Dennis Oliver.  During his APAP presidency, Simon founded the Faculty Development Institute as a vehicle to provide needed education to individuals entering PA education.   He has served as an educational consultant to over twenty-five healthcare education programs across the United States.

During his time as a paramedic Simon initially thought of pursuing a career as a physician but discovered the PA profession by chance when a fellow paramedic mentioned the new field after observing a PA in an emergency department.  Simon graduated from the Alderson-Broaddus College’s PA Program in 1979. In 1985, he graduated from Saint Francis University in Loretto, PA, with a Master of Education. In 2003, he obtained his Doctor of Health Science from Nova Southeastern University – Ft. Lauderdale.

He started his career as a PA educator in 1979 as the assistant director with the Saint Francis University’s PA Program and then as the Chair and Program Director from 1982 until 2005; with a brief few months hiatus in 1998 when he acted as the PA Program Director for Baylor College of Medicine. Simon accepted a position at A.T. Still University’s PA Program as Chair and Program Director in 2005. From 2006 to 2008, he held the title of Associate Dean for Evaluation and Quality Innovation at A.T. Still’s School of Osteopathic Medicine in Arizona, and then as Vice Dean from 2008 to 2012. Simon returned to A.T. Still’s Arizona School of Health Sciences in 2012 as Chair and Director of the Department of Physician Studies and Director of the PA Program. In 2019, he became the Associate Director of the Doctor of Medical Science Program, which he designed as an avenue for PAs to obtain a relevant professional doctorate. Simon has worked clinically in occupational medicine at Volkswagen of America and at the Van Zandt VA Medical Center in Altoona, PA in their inpatient internal medicine department.

Simon has been a member of the American Academy of PAs since 1976. He was an Alternate Delegate to the House of Delegates in 1984.

Simon has received numerous awards and recognitions, including AAPA Membership Recruiter of the Year (1986), the Upjohn President’s Award (1992), PA Instructor of the Year for the Naval School of Health Sciences (1995 and 1996), the APAP Master Teacher Award (1997), and the Hu C. and Avanelle Myers Award (2003). For Simon’s innovative approaches to management in education, he was featured in the book, On Q, Causing Quality in Higher Education by Daniel Seymour.

Simon has authored and co-authored numerous articles and chapters for journals and other publications. He was a co-editor for Appleton and Lange’s Q and A for the Physician Assistant. He is a past member of the Editorial Advisory Boards for the journals PA Update, Physician Assistant, and Perspectives on PA Education.

Acknowledgments: This biography was prepared by Bert Simon with the assistance of PA History Society Staff. It was submitted to the Society in August 2022. The photographs are courtesy of Mr. Simon. 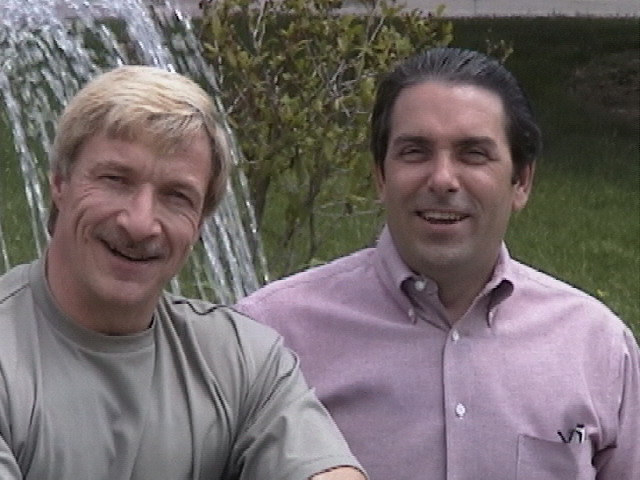 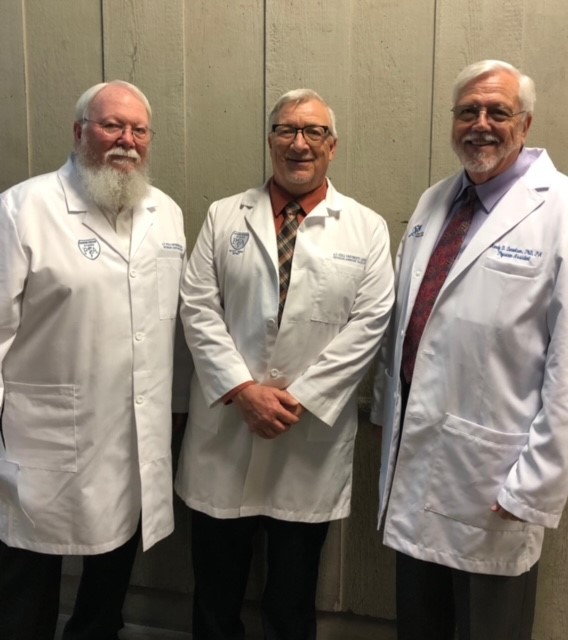