Developer of the MEDEX concept, Dr. Richard Smith (1932-2017) had a national reputation as an innovator and developer of highly efficient health care delivery systems in the United States and developing countries. His interest in medicine was stimulated in 1951 during a college summer work camp in pre-Castro Cuba where he worked in a rural clinic. He decided then that he wanted to become a medical missionary and train large numbers of people to provide basic, life-maintenance health services in underserved areas.

He attended undergraduate and medical school at Howard University where he received his MD in 1957. He did a residency in public health while attending Columbia University’s School of Public Health. In 1960 he requested but was turned down by his church mission board to work overseas in medicine as a trainer of new health care providers rather than being assigned to treat hospital and clinic patients one at a time. Undaunted, he had England’s Archbishop of Canterbury present his plan to the World Council of Churches’ meeting in New Delhi in 1961. Once again his plan to multiply his hands by training other health care providers on a large scale was turned down.

In the Public Health Service, he was assigned to the Indian Health Service in Arizona. This was followed by two years in the Peace Corps in Nigeria. While overseas he validated the need, the possibility and the appropriateness of training non-physician providers to meet health care needs in underserved areas. Working in the Surgeon General’s office in Washington from 1965-68 and eventually becoming the deputy director of the Office of International Health, he began to refocus his development interests domestically.

In 1968 he relocated to the University of Washington to create the first MEDEX program in the country. In doing so, Dr. Smith joined Dr. Eugene Stead, Jr. at Duke University and Dr. Hu Myers at Alderson Broadus College as one of the early pioneers introducing a new health care provider – the Physician Assistant – into the American Health Care System. However, Dr. Smith’s approach was to develop more than a training program. Using a systems approach, he set out in 1968 to create a collaborative model for health care change to accompany supportive enabling environments at the local community, state and national levels. Along with others, he successfully demonstrated on a significant scale that the physician assistant profession could be developed, flourish and make needed contributions to an ailing health care system.

Dr. Smith helped replicate MEDEX Physician Assistant programs in eight university medical centers, programs training physician assistants for 46 states. Since 1972, Dr. Smith has been Director of The MEDEX Group and Clinical Professor of Family Practice and Community Health at the University of Hawaii’s School of Medicine. Under his leadership the MEDEX Group produced the MEDEX Primary Health Care Series, a 7000 page, 35 book technology used for training and management of thousands of health personnel in 88 countries (in 33 languages) to improve basic health services. Elected to membership in the Institute of Medicine of the National Academy of Sciences, Dr. Smith was a member of two World Health Organization expert committees on human resource development.

Dr. Smith passed away on March 10, 2017. You may read his obituary, written by Ruth Ballweg and his biographer, Margaret Chambers, here.

See References and Publications for articles and books written by Dr. Smith on MEDEX, International and Public Health Issues. 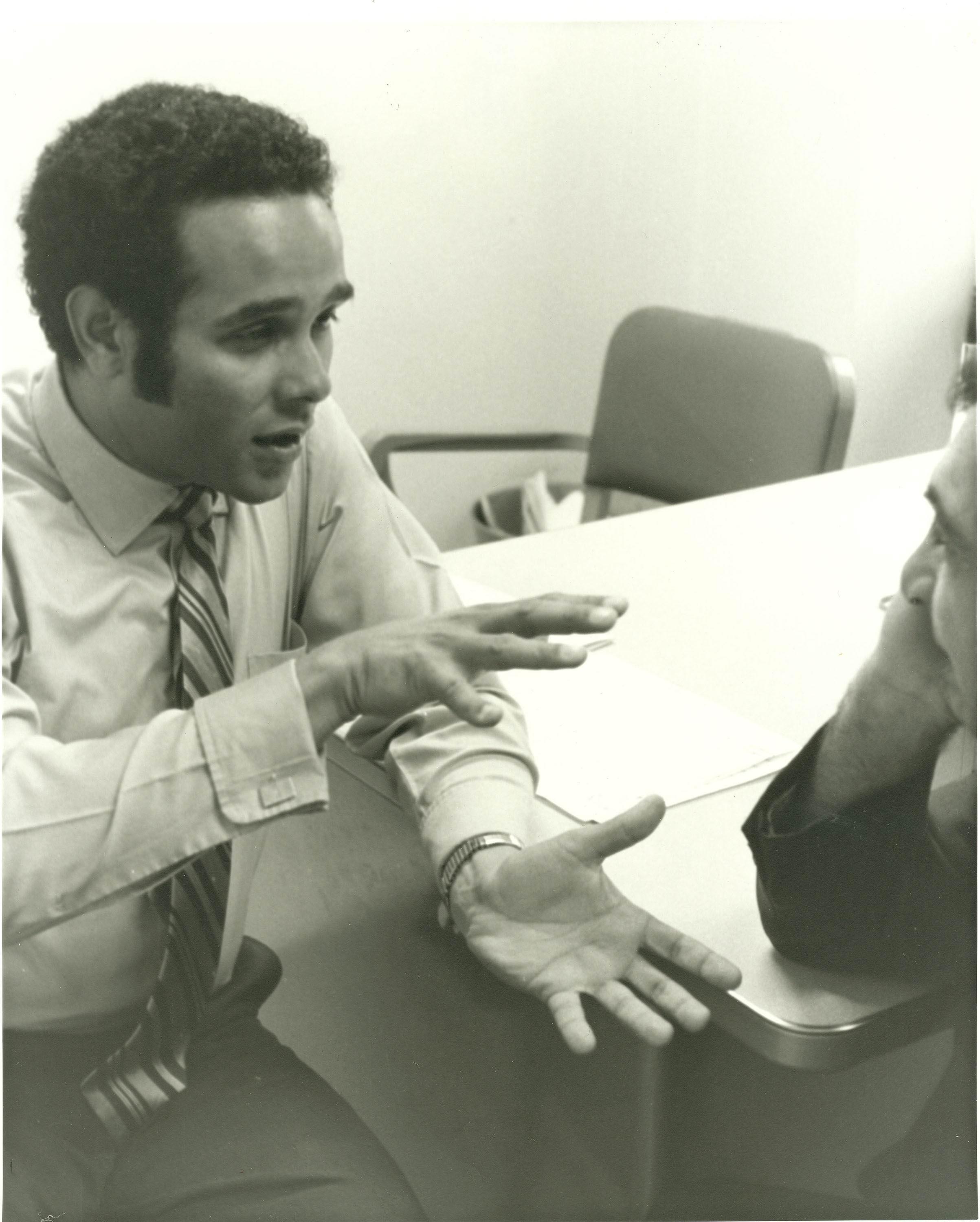