Kate Carter Stephens, BHS, PA-C, a 1981 graduate of the Duke University Physician Assistant Program, was the first woman elected to serve as president of the Student Academy of the American Academy of Physician Assistants (SAAAPA, 1980 – 1981).  During her presidency, the Student Governing Board (SGB) developed a draft budget for the upcoming year, assigned students to various committees of the SAAAPA and AAPA, developed a statement of support for the ratification of the Equal Rights Amendment (ERA), and explored fundraising ideas to support the AAPA’s Education Research Foundation (ERF).  Stephens graduated Magna Cum Laude and received the prestigious Richard John Scheele Memorial Award for her outstanding performance as a PA student at Duke University.

As the daughter of a career Army officer, Stephens had the opportunity to travel extensively. She was born in Vienna, Austria during the occupation period and lived in other countries such as Tokyo, Japan; Naples, Italy; and Brussels, Belgium.  Most stateside tours of duty were in Virginia when her father was assigned to the Pentagon.  She graduated from Thomas Jefferson High School, Alexandria, VA, in 1967. Stephens recalls being intrigued by the collection of medical specimens found in the Army Medical Museum located in Washington, DC.  Reading stories about Florence Nightingale and Helen Keller influenced her youth and piqued her interest in medicine.  She volunteered at the Fairfax Hospital in Fairfax, VA, while in high school and decided to become a nurse.  Consequently, she attended Mount Union University, Alliance, OH (1967-1969) and the Washington Hospital Center, School of Nursing, Washington, DC (1969-1972).  She was employed as an RN for 6 years (1971-1979).

While working at the George Washington University Emergency Department, Stephens worked with an old classmate from high school who had become a PA. Her friend persuaded her to consider the PA profession as “even in its infancy this profession was sure to blossom and be rewarding giving [her] just what [she] was looking for in responsibility, knowledge, and experience.” Seeing how respected he was by the ER physicians, Stephens decided the PA profession was where she wanted to be.

After becoming a PA, Stephens worked 28 years (1981-2009) in cardiovascular and thoracic (CVT) surgery and later in emergency medicine at the Fairfax Hospital, Fairfax, VA.  In her CVT position, she first assisted in the operating room, provided pre- and post-operative care, and served as the Chief PA for the CVT practice for eight years.  While working in emergency medicine, Stephens served as a Clinical Associate Professor of Health Care Sciences at the George Washington School of Medicine and Health Sciences, Washington, DC (2004-2008).  In 2009, she took a position with Emergency Medicine Associates who staffed the emergency room at the Novant Prince William Hospital, Manassas, VA.  She remained in this position until her retirement in 2014.

Stephens says that being a PA has been a rewarding experience and believes that her former nursing background gave her a better understanding of the roles each member of the health care team plays and in turn, made her a better PA.  She enjoyed teaching medical students suturing techniques and clinical precepting PA students from Anne Arundel Community College, George Washington University and South University Savannah.  One of the highlights of her PA career was meeting Dr Christian Barnard when he visited her supervising cardiac surgeon to teach him how to do heart transplants. They practiced transplants in the morgue under Barnard’s directions and he shared his insider tips. Stephens took a photograph of the two surgeons practicing heart transplantations.  The photograph was later used in a CBS 48 Hours episode, Broken Hearts, that aired on March 14, 2020.   Stephens also spent time on a medical mission trip to Kenya, East Africa in 2017.

Now that she is retired, Stephens enjoys spending time with her family including her mother, four sisters and a daughter who is in the theatrical and entertainment industry.

Acknowledgments: This biography was prepared by Reginald Carter with the assistance of Ms. Stephens and submitted to the Society in December 2022. The photographs are courtesy of Ms. Stephens. 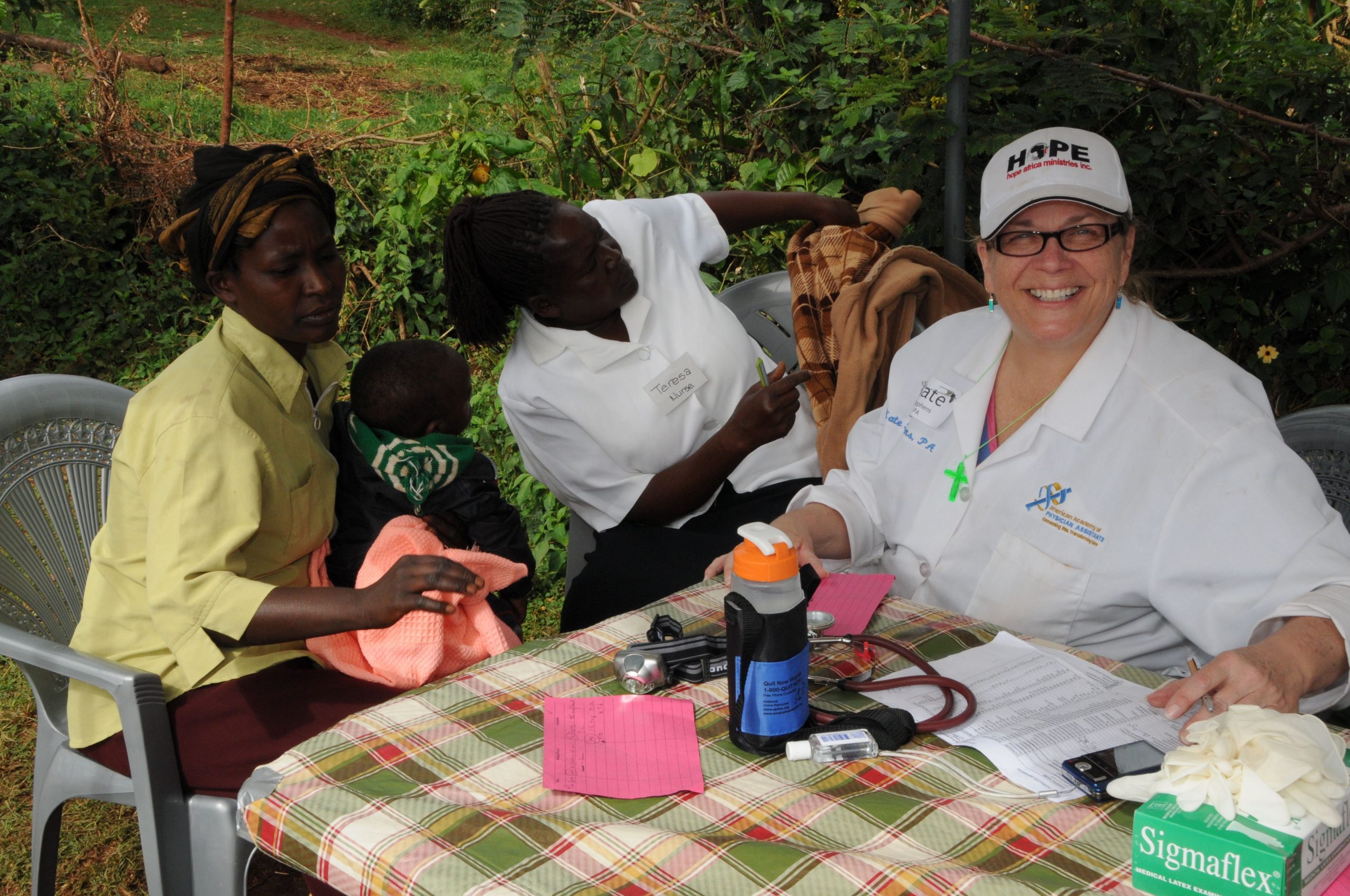 Stephens on volunteer mission in Kenya, 2017 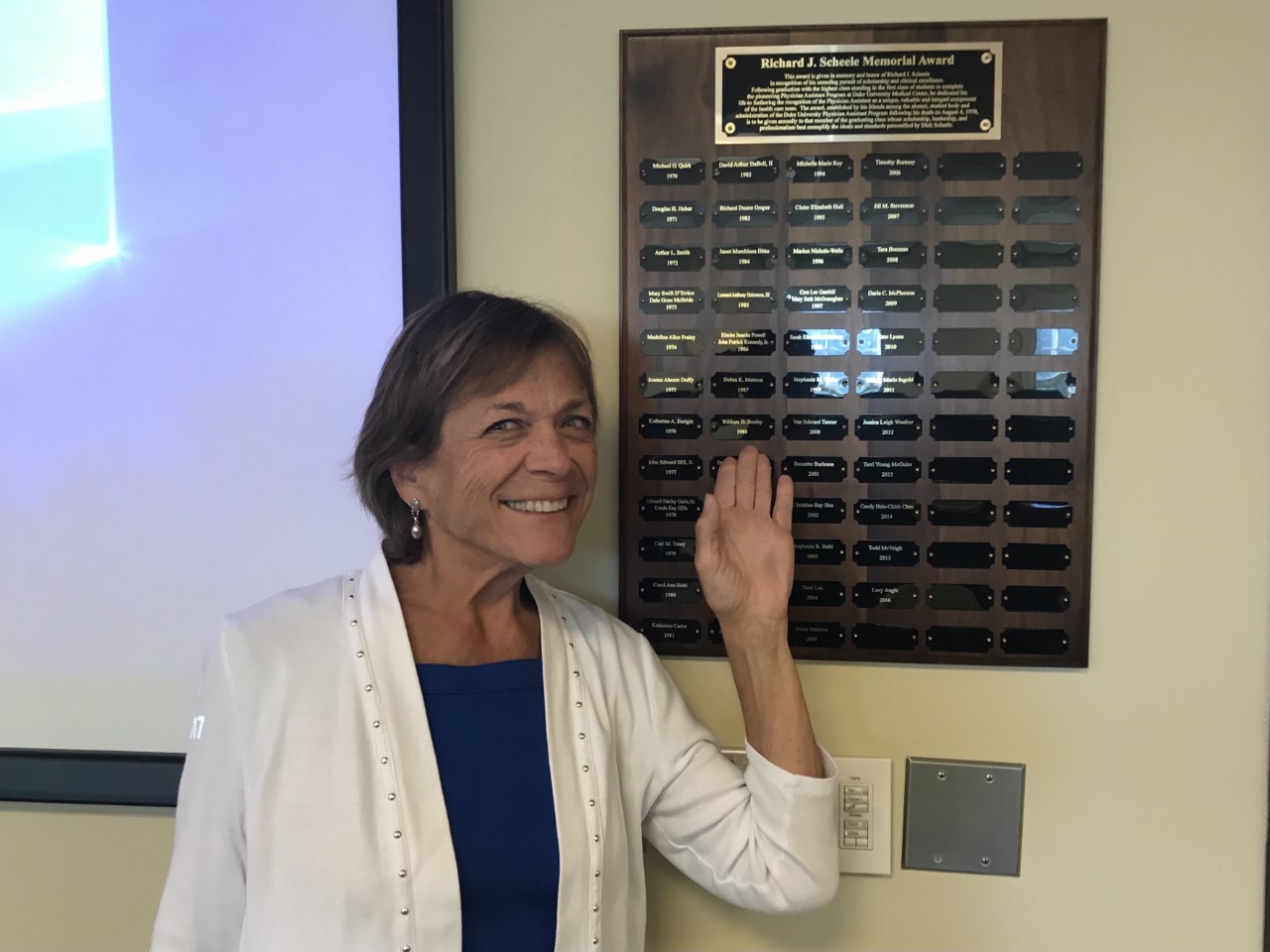 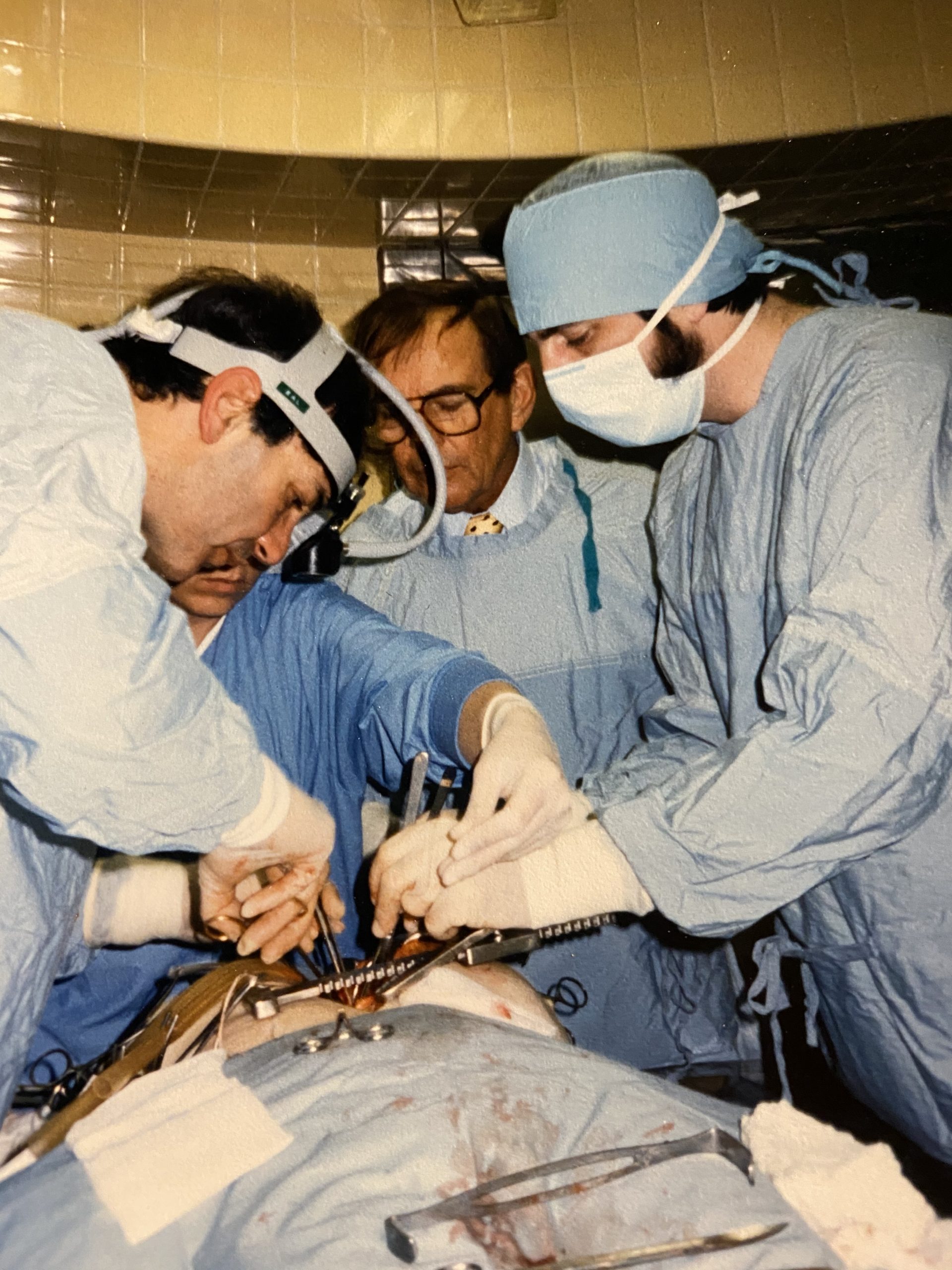