Joseph Tate, PA-C, learned about the PA profession while he was stationed in Vietnam in 1970 as an Army Medic. A friend mentioned to him a new profession that he had heard of that was taking in corpsmen and medics that were returning from the war. When Tate came back to the United States, he enrolled in the Howard University PA program, graduating in 1975. After graduation, Tate worked in the emergency department at the Yellowstone National Park Hospital, located in Wyoming.

Tate became a clinical instructor for the Charles Drew PA program from 1975 to 1979, earning another PA degree in 1976 because graduates from the Howard University PA Program weren’t authorized to practice within California at that time.  From 1979 to 1988, Tate was owner and director of a temp service for PAs. He worked as a partner and provider at Health First Medical Management from 1996 to 2014 and as an adjunct clinical instructor at Western University’s Physician Assistant Program from 2006 to 2009. While at Western University, Tate established a PA student exchange with the University of Beijing Medical School to research Chinese holistic medicines. Tate is currently working at Big Bear Medical Clinic in California.

Tate served his profession at both the local and national levels. He was very active in the California Academy of PAs, servicing on their board from 1976 to 1978. He was the California delegate to the AAPA House of Delegates from 1977 to 1978. From 1985 to 1988, Tate was appointed by Governor George Deukmejian to the California Physician Assistant Examining Committee. He was a charter member of the Minority Affairs Committee and the African Heritage, PAs for Latino Health, and First Nations caucuses.

Tate is most proud of his involvement in the Project Access project. Project Access grew out of a desire to help diversify the profession by introducing it to high school and college students and to people already working in hospitals. Brenda Jasper, Tate and the Charles Drew PA Alumni Society spearheaded the project. As a group, they would participate in church health fairs, high school science fairs, and open house meetings at the Martin Luther King Hospital. When Project Access first started in conjunction with the AAPA national conferences, it had yet to receive funding or even be recognized by the AAPA. Jasper and the other participants of Project Access that lived in the conference cities would identify schools and community groups and help coordinate transportation. Cincinnati, Ohio was the first national Project Access. The success of the first activity made it a yearly event for the African Heritage Caucus. It took several years before the AAPA would adopt and sanction Project Access.

In his spare time, Tate likes to attend the theater with his family, a favorite being the Phantom of the Opera. He started learning the piano ten years ago and loves reading on the American Civil War and the black migration to the west shortly after the war ended. He enjoys tending to his horses and vegetable garden and restoring classic convertibles.

Acknowledgments: This biography was prepared by John Davis with the assistance of Mr. Tate and submitted to the Society in November 2021. The photographs are courtesy of Mr. Tate. 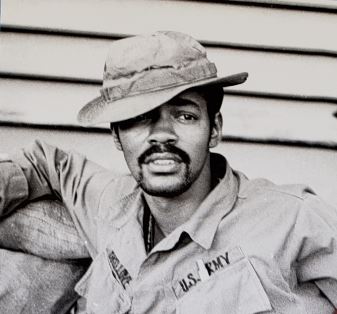 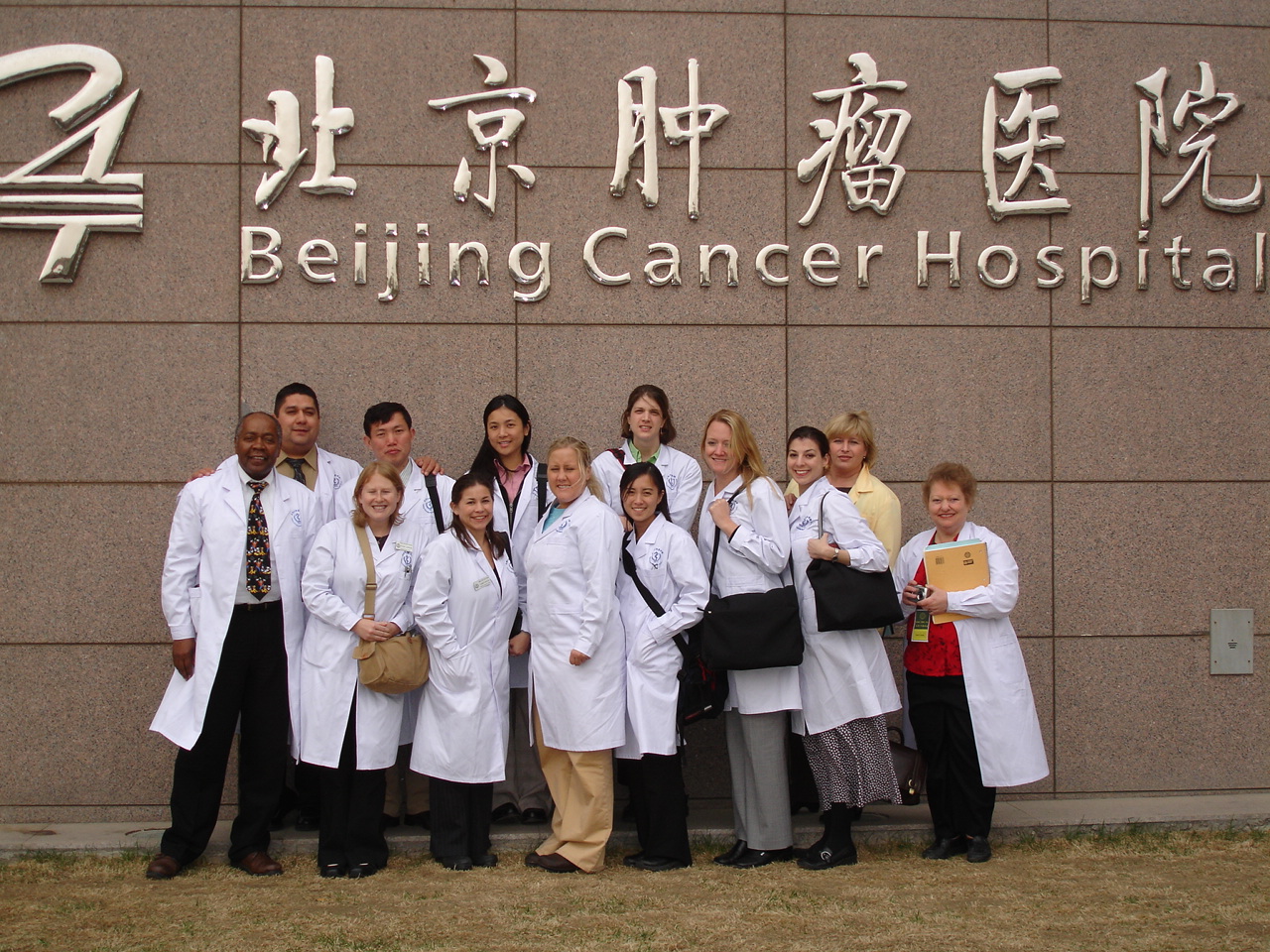 Joseph Tate with student on cultural exchange with Beijing, China 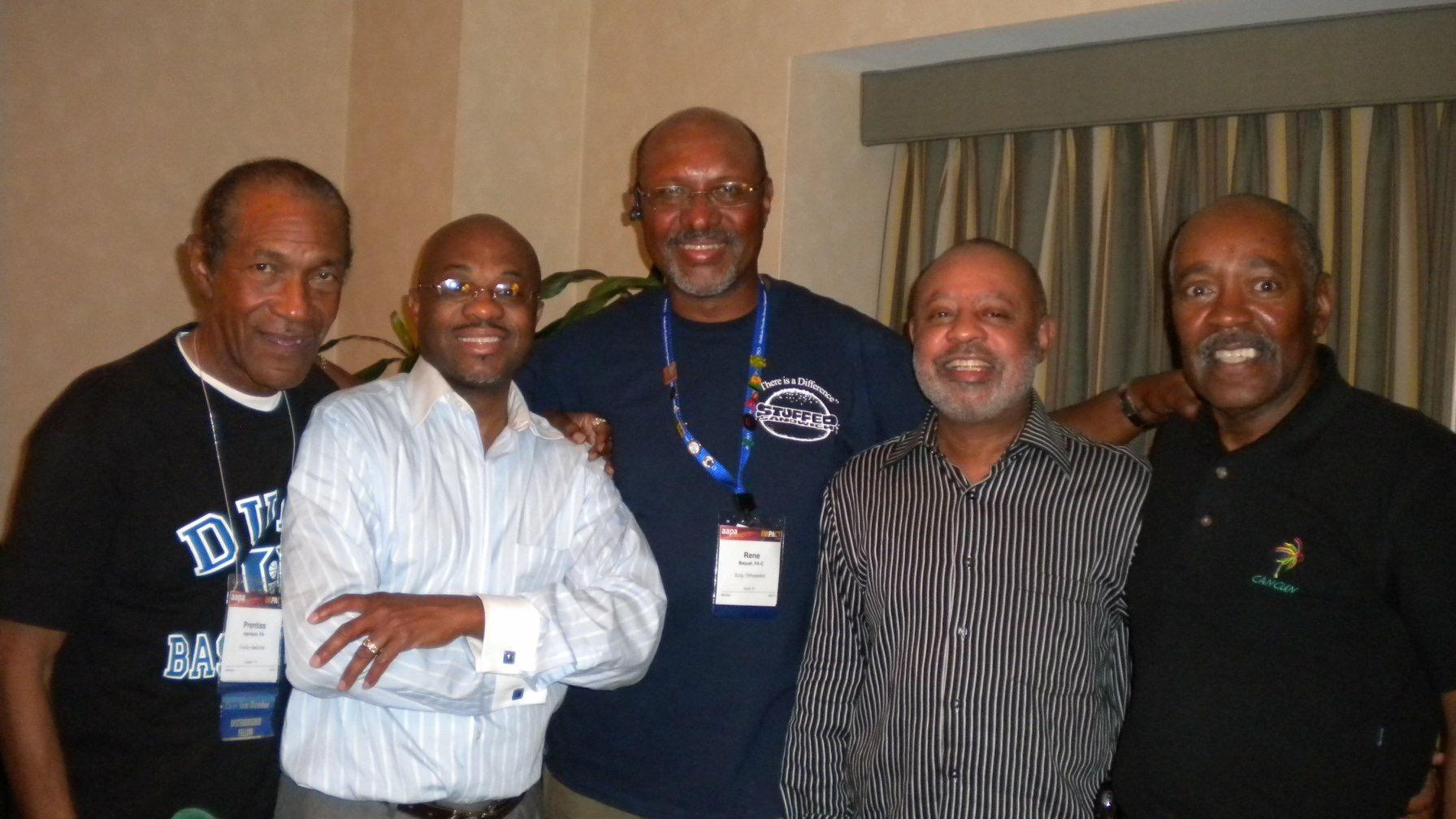 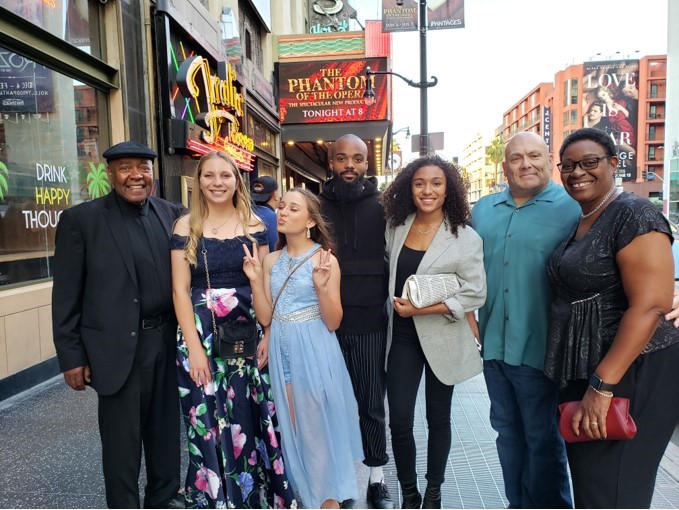