Prior to enrolling and graduating from the Duke University PA Program (1979), Toney served as a hospital corpsman in Vietnam.  After graduating from Duke University, he continued his studies by completing a post-graduate PA residency in emergency medicine at the Maine Medical Center, Portland, Maine (1980).  He returned to North Carolina and joined the faculty of the Department of Community and Family Medicine, Duke University, serving as the Clinical Coordinator of the PA Program.  When his wife Anne Summer, also a Duke PA graduate, moved to Atlanta, GA to work at Grady Hospital, Toney left Duke University to join the faculty of the Emory University PA Program, where he oversaw the development of their ethics course and minority recruitment efforts.  While in Georgia, Toney joined the staff of the Georgia state office of rural health as a Health Manpower Specialist, serving as a state consultant to the National Health Service Corps (1991-1993).

Toney and his wife moved to Maine in 1993 where he initially served as director of the Aids-HIV prevention program for the Maine Bureau of Health; then joined his wife on the faculty at the University of New England (UNE).  One of his roles at UNE was to co-teach an interdisciplinary course in Clinical Medicine & Health Policy to medical, PA, nursing, dental hygiene and social work students. While at UNE he served as the Associate Director of the Maine state-wide Area Health Education Center (AHEC) Program; Program Director of the UNE PA Program; then founding Director of the UNE Center for Transcultural Health.  He was also a member of the Community Advisory Council of the Maine Health Access Foundation.  Since retiring from academia Toney continues to be active serving as a consultant to the Intercultural Advisory Council at the Maine Center for Grieving Children (CGC); and as Vice-Chairman of the Maine State Advisory Committee to the U.S. Commission on Civil Rights (USCCR.)

Toney has received numerous awards including the Richard J. Sheele Memorial Award, Duke University (1979), the PA of the Year Award, Georgia Association of PAs (1990), a resolution of Appreciation for Service to the State from the Georgia Composite State Board of Medical Examiners (1993), the Distinguished Alumnus Award, Duke University Physician Assistant Program (1994), and the Robert J. Lapham Outstanding Service Award, Downeast Association of PAs (1998).  For his role in bringing primary care to medically underserved communities, Toney was profiled in Big Doctoring in America – Profiles in Primary Care by Fitzhugh Mullan, M.D., Univ. of CA Press (2002).  The Boston University Physician Assistant Program’s inaugural class paid tribute to Toney by naming their student society in his honor (2014).

Acknowledgments: This biography was written by Reginald Carter with the assistance of Mr. Toney and submitted to the Society on February 1, 2018. The first photograph was provided by Mr. Toney while the banner, second, and third photographs are from the AAPA Photographic Collection, PA History Society, Johns Creek, GA.  Source of information used for this biography came from the Duke PA Program Alumni Hall of Fame biographies at https://cfm.duke.edu/alumni/hall-fame/carl-m-toney-pa. 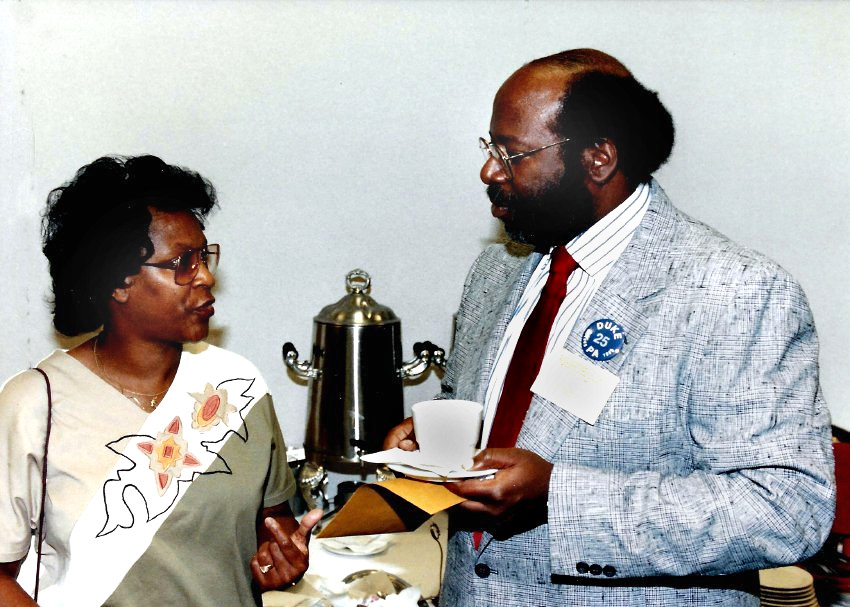 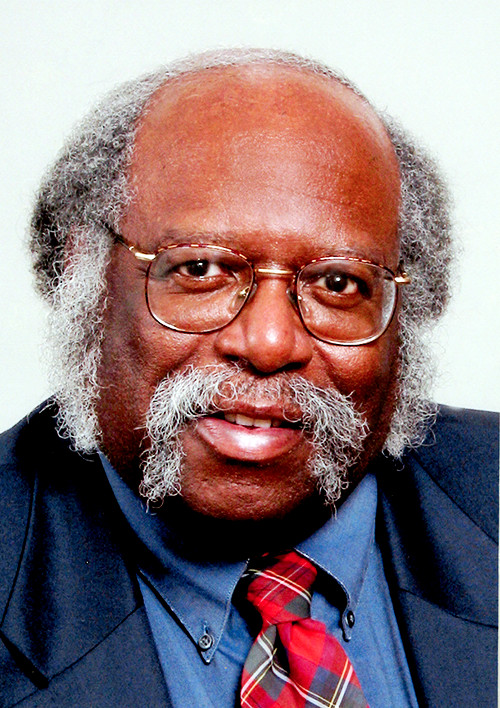 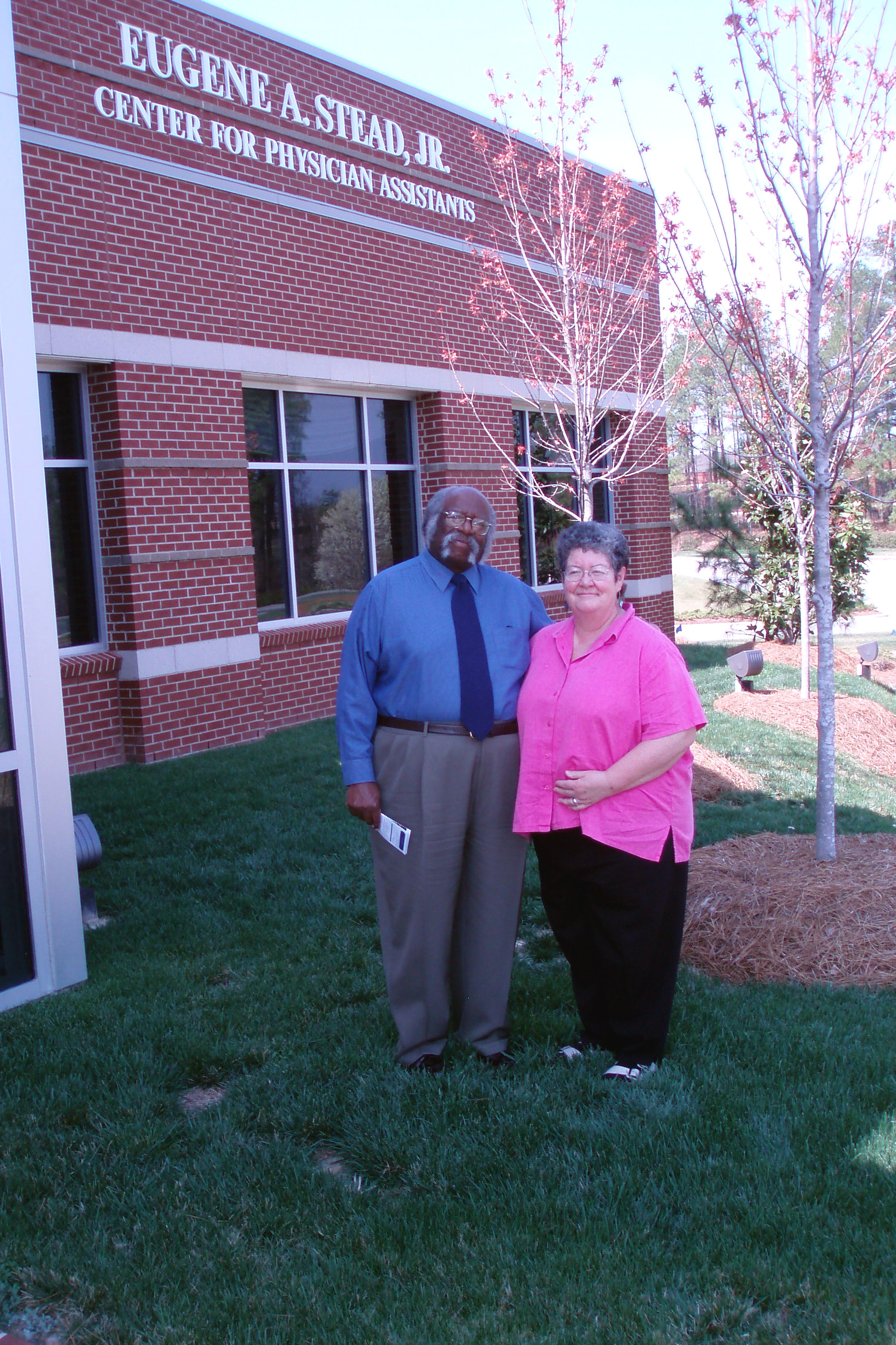