“I may not have gone where I intended to go, but I think I have ended up where I needed to be.”
― Douglas Adams, The Long Dark Tea-Time of the Soul

Sarah Zarbock, PA, like many PAs of her era, came to the profession via a circuitous route determined by life events rather than as a predetermined path.  She grew up in a small town in southern Connecticut with two older sisters.  Her father was an editor for a large publishing company and her mother was a stay-at-home mom.  Her world was shattered when her oldest sister died suddenly at age 16.  Family life, particularly her and her other sister’s lives as survivors of this sibling loss, would never be the same.  The assassinations of President Kennedy, Martin Luther King, Jr. and Robert Kennedy, along with the Vietnam War, would change the country and the world.  The impact of all these events made growing up in the 1960s challenging for Ms. Zarbock, but it also made her more determined to tackle life’s challenges and find meaning during these turbulent years.

In 1971, Ms. Zarbock graduated from Simmons College in Boston with a degree in English Secondary Education.  It was not long before she realized that this sort of teaching was not her passion.  She transformed her hobby of handicrafts into a business, creating her own needle craft mail order company.  One day she happened upon an article in the local newspaper about a group of clinicians that worked at the local hospital; they were identified as “physician assistants”.  She made a few phone calls to the Yale PA program for more information, and it was very clear that this is what she wanted to do.  In 1978, she sold her business and enrolled in the PA program at the Bowman Gray School of Medicine (now the Wake Forest School of Medicine) in Winston-Salem, North Carolina. She graduated in 1980.  This new profession would give her a platform for her major interests: teaching, writing/editing and caring about hospice and end-of-life issues.

After graduation, Ms. Zarbock secured a position at Hall-Brooke Hospital, providing medical care for psychiatric and substance abuse patients. After a year, she took a position providing outpatient care for oncology and primary care patients with Associated Internists of Danbury in Danbury, CT.  She subsequently wrote a grant and, with these monies, became the Founding Director and Administrator for Danbury Hospice, a community hospice/home care program.

In 1983, Ms. Zarbock made one of the toughest decisions in her life by moving to Philadelphia without a job prospect.  It would become the “right choice, at the right time and for the right reasons” because she was able to combine her career goals – and it was being a PA that opened all the right doors.  She worked as a medical editor for the W.B. Saunders Company and, with that experience, she became a freelance medical writer and editor.  In her most rewarding clinical work, she provided care for children undergoing bone marrow transplantation as well as children with limited life expectancy.  She wrote several grants to provide funding for pediatric hospice programs and co-edited three editions of Hospice Care for Children, all of which included a chapter on sibling support.

Throughout her career, Ms. Zarbock always was involved in a variety of PA-related activities.  She taught writing at several PA programs and gave lectures on medical writing at several AAPA Annual Conferences.  She authored numerous medical monographs and articles and wrote CME test questions for many of the PA publications.  She also co-edited three editions of A Comprehensive Review for the Certification and Recertification Examination for Physician Assistants and represented the AAPA at the National Board of Medical Examiners.  She served on the AAPA State and National Public Education Committees and even hosted her own radio show, “Good Health”.  Her career would culminate in being the Editor in Chief of the Journal of the American Academy of Physician Assistants from 2003-2010.  She believes that this was one of her favorite jobs in her career.  The position offered the opportunity to expand the Journal’s content as well as allow her to put her own humanistic stamp on the editorial content.  During her tenure, the Journal underwent a redesign.  This resulted in the Journal receiving the Medical Marketing & Media Award for Healthcare Business Publication of the Year in 2007 and the Society of National Association Publications Excel Award for Most Improved Scholarly Journal in 2008.

Sarah is now retired and living in Connecticut.  She still visits the family cottage (unfortunately, long since sold) on an island off the coast of Maine where she spent many summers reading and sailing.  She has always been a strong advocate for the profession, and she continues her advocacy for women’s rights, politics, and her love and support for her family and her community.

Acknowledgments: This biography was written by Steve Wilson with the assistance of Sarah Zarbock. It was submitted to the Society in September 2020. All photographs are courtesy of Ms. Zarbock. 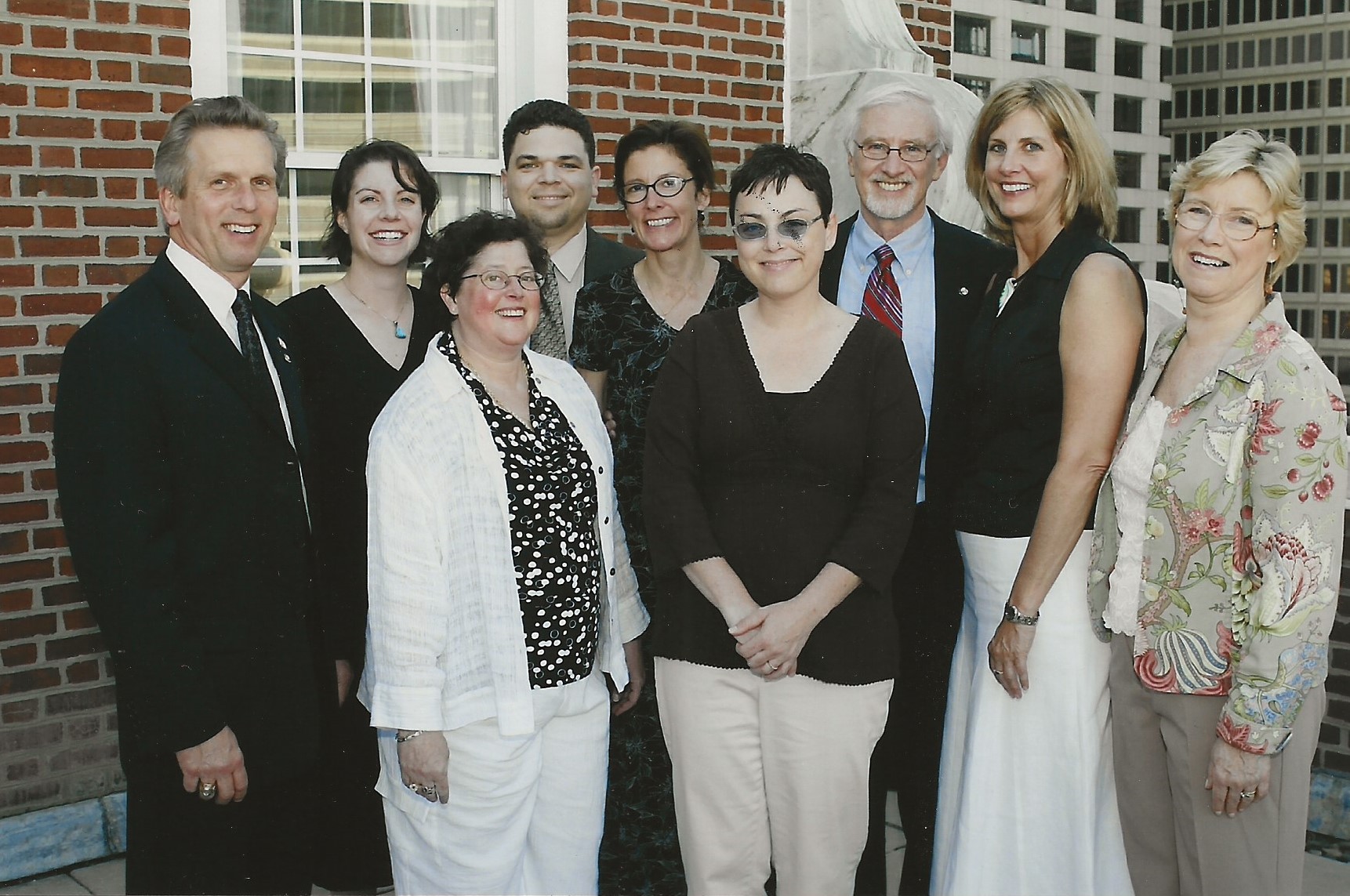