Gone but Not Forgotten: Ruth Ballweg 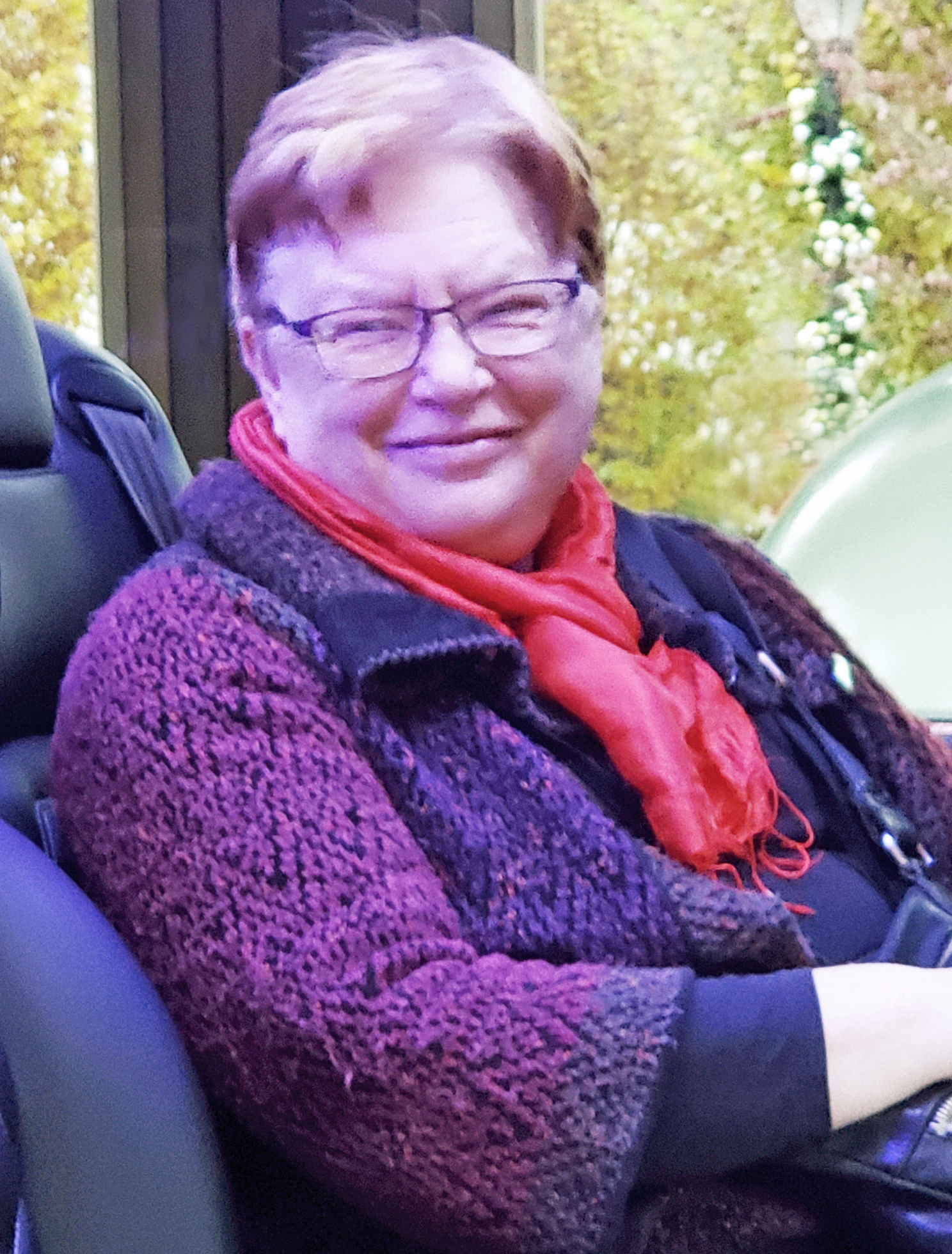 Ruth had been involved with the Society since its inception in 2002. She served as secretary, president and later would be our historian for many years.

Ruth was a MEDEX graduate (1977) and would later return to the program as an educator (1981) and its program director (1985-2014). As program director, she was actively involved in healthcare issues in the states of Washington, Wyoming, Montana, Idaho, and Alaska. 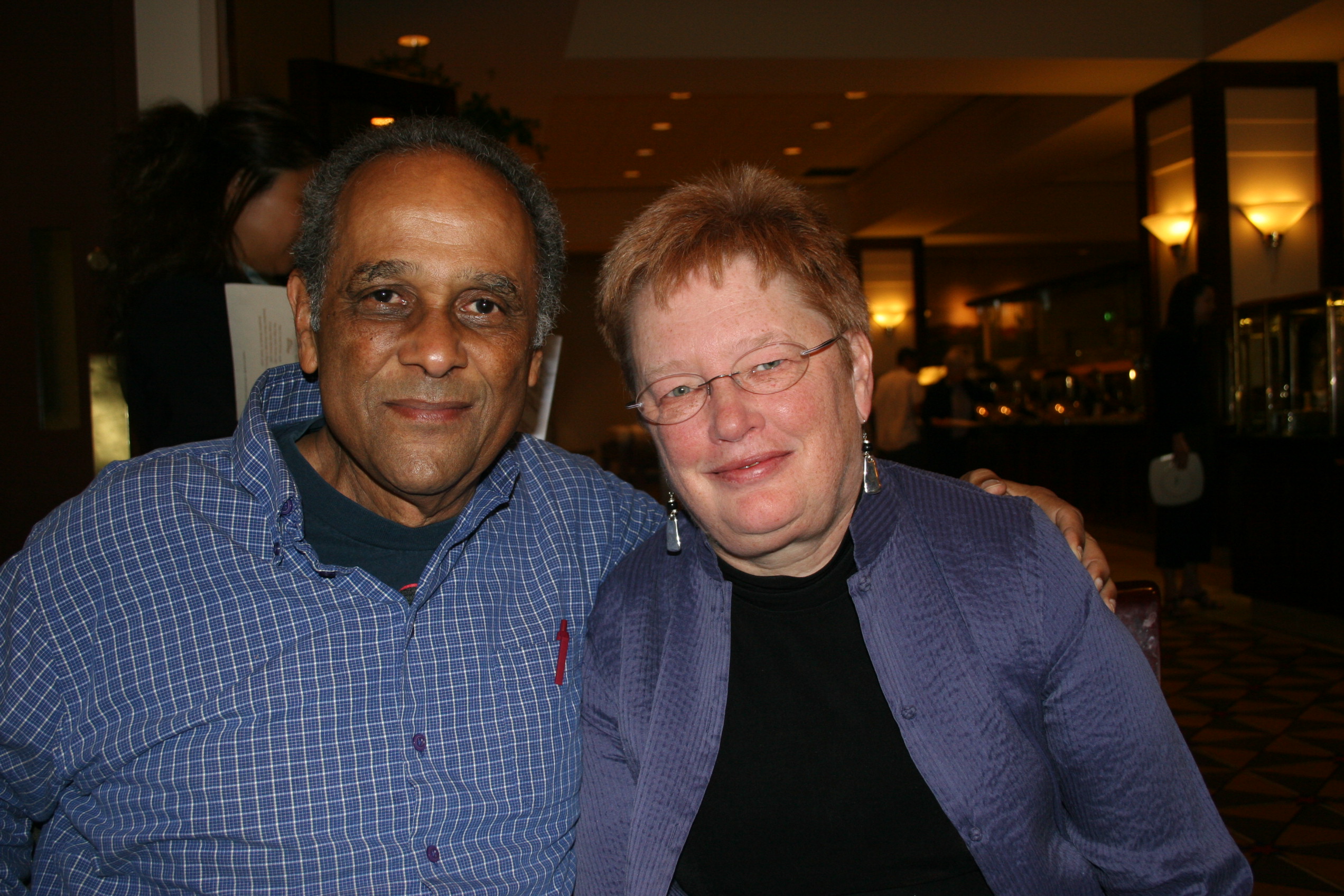 For all her hard work and dedication to the profession, Ruth was recognized in 2012  by the American Academy of Physician Assistants and presented with the Eugene A. Stead, Jr. Award of Achievement. In November 2015, Ms. Ballweg received the first Lifetime Achievement Award from PAEA. [Photo to right: Ruth with MEDEX founder, Dick Smith, 2004. Photo taken by Ken Harbert.]

One of Ruth’s passions was to see the spread and development of the PA concept internationally. To that end, she served as the Director of International Relations for the NCCPA. She facilitated international meetings focusing of certification and regulatory issues. In addition, she worked with governments and universities in Canada, the UK, South Africa, Australia, New Zealand, Switzerland, Ghana, Mozambique, Ireland and China to promote the physician assistant concept. 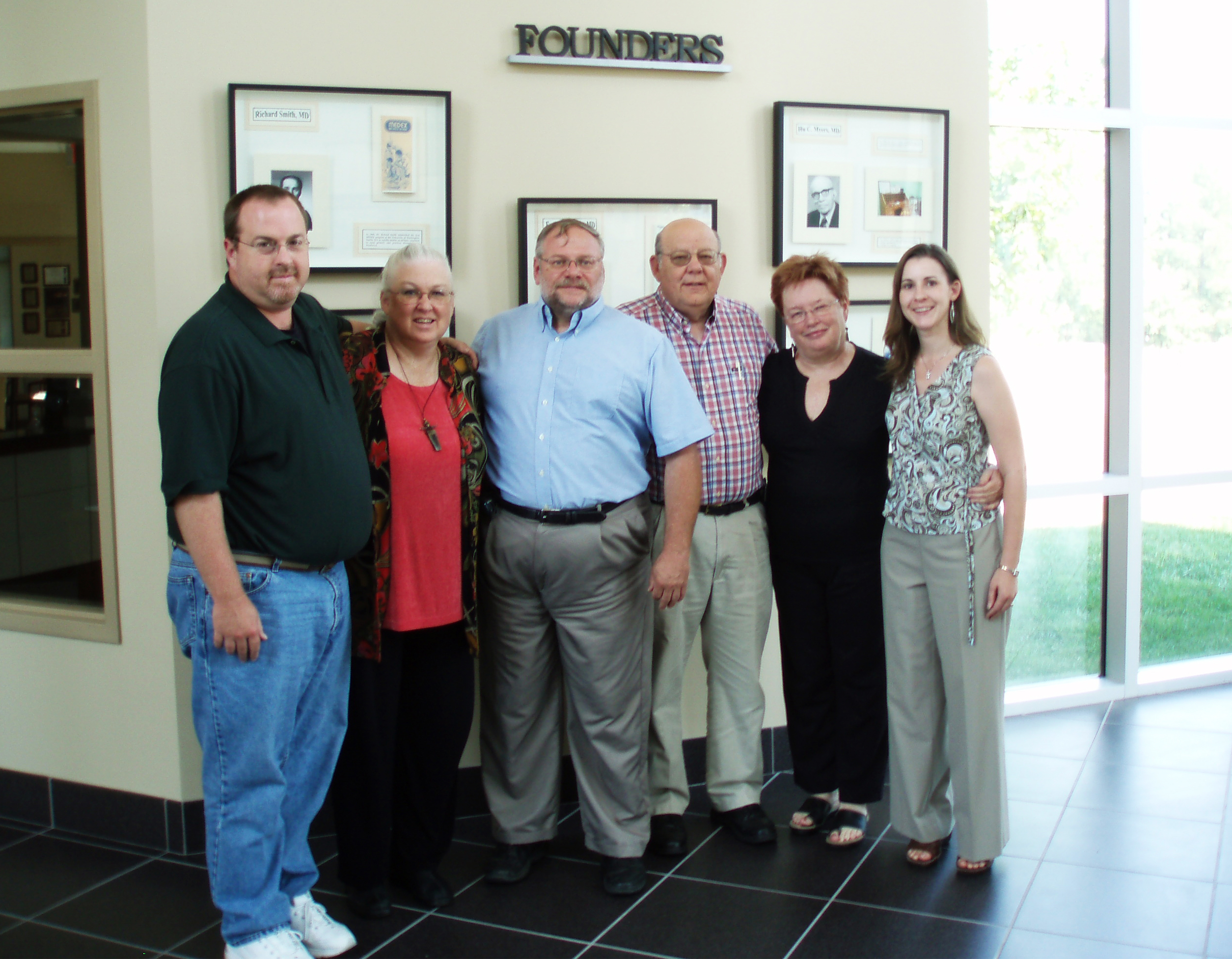 For more on Ruth Ballweg’s amazing contributions to the PA profession, please visit her biography.

You may watch Ruth’s oral histories by clicking on the links below:

You may also listen to this audio only oral history by Ruth by clicking here.