Dr. F. Maxton “Max” Mauney, Jr. was a highly regarded cardiothoracic surgeon, private practice academician and a leader in the medical profession, both at the local and national levels.  Dr. Mauney received a BS from The Citadel in Charleston, South Carolina in 1955 and an MD from Duke University School of Medicine in Durham, North Carolina in 1959. He remained at Duke, completing his residency in cardiothoracic and general surgery in 1966 and serving on the staff as an assistant professor until 1970. It was during this time that he met and began teaching Duke physician assistant students.  Dr. Mauney became a stanch supporter and advocate for physician assistants, mentoring PA students and employing PAs in his private surgical practice.  He was a member of the Ad Hoc Committee to Study the Role of Physician’s Assistants and Nurse Practitioners in North Carolina which presented its report to the NC Medical Society (NCMS) in 1980.  He was active in the national accreditation of PA programs, serving as president of the ARC-PA (then known as the Joint Review Committee for Educational Programs for the Assistant to Primary Care Physician or “JRC-PA” for short) from 1985-1986.  Dr. Mauney was president of the NCMS when Dr. Eugene Stead proposed that physician assistants be invited to join the organization; a measure that Dr. Mauney enthusiastically supported.  The resolution passed, and in 1993 the NCMS Physician Assistant Section was created.

Dr. Mauney moved to Asheville, North Carolina to establish his own clinic and became the first private physician to perform open heart surgery in western North Carolina in 1971.  He remained in private practice until his retirement in 1995.  Just prior to his retirement, he helped plan and build the state-of-the-art Owen Heart Center at Memorial Mission/St. Joseph Hospital.  He ended his career as a consultant for several surgical instrumentation companies, traveling to heart surgery centers throughout the U.S., Europe and Asia. He also served a three-year term as the Chief of Cardiac Surgery at the Asheville Veterans Administration Medical Center.

Dr. Mauney was active in a number of professional organizations throughout his life, including the North Carolina Medical Society (President 1992 to 1993), American Medical Association (AMA), American College of Surgeons, The Society of Thoracic Surgeons, and the Southern Thoracic Surgical Association. He served on many boards and commissions, including the Medical Mutual Insurance Company, the NC Health Care Reform Committee and the AMA House of Delegates. Dr. Mauney was a founding board member and chairman of the Mountain Area Health Education Center (MAHEC) and also served on the board of The Health Adventure.  He served two four-year terms on the AMA Council on Medical Service and served as its chairman in 2002. He was a three-time governor’s appointee to the North Carolina Medical Care Commission (1987-1995) and was appointed chairman of the State Health Planning Commission in 2003.  He served on the editorial board of the NC Medical Journal for many years.

As a loyal alumnus of the Duke University School of Medicine, he served as advisor to the General Alumni Association Board of Directors (1984-1991) and president of the Medical Alumni Association (1984-1985).  In recognition for his service to Duke, he received the distinguished Alumnus Award from the School of Medicine in 1995.  In 2003 he received the Reginald Harris Lifetime Achievement Award from the North Carolina Medical Society Foundation for his outstanding achievement in the areas of state and national leadership and service to the medical community.

Acknowledgments: This biography was written by Reginald Carter and submitted to the Society in August 2019. The photo graph uside in the banner image is courtesy of the North Carolina Medical Society located in Raleigh, North Carolina. Other photographs are courtesy of the Duke University Medical Center Archives, Durham, NC.  Source of information used for this biography came from an article that appeared in the 2008 Citadel Alumni Association Network . 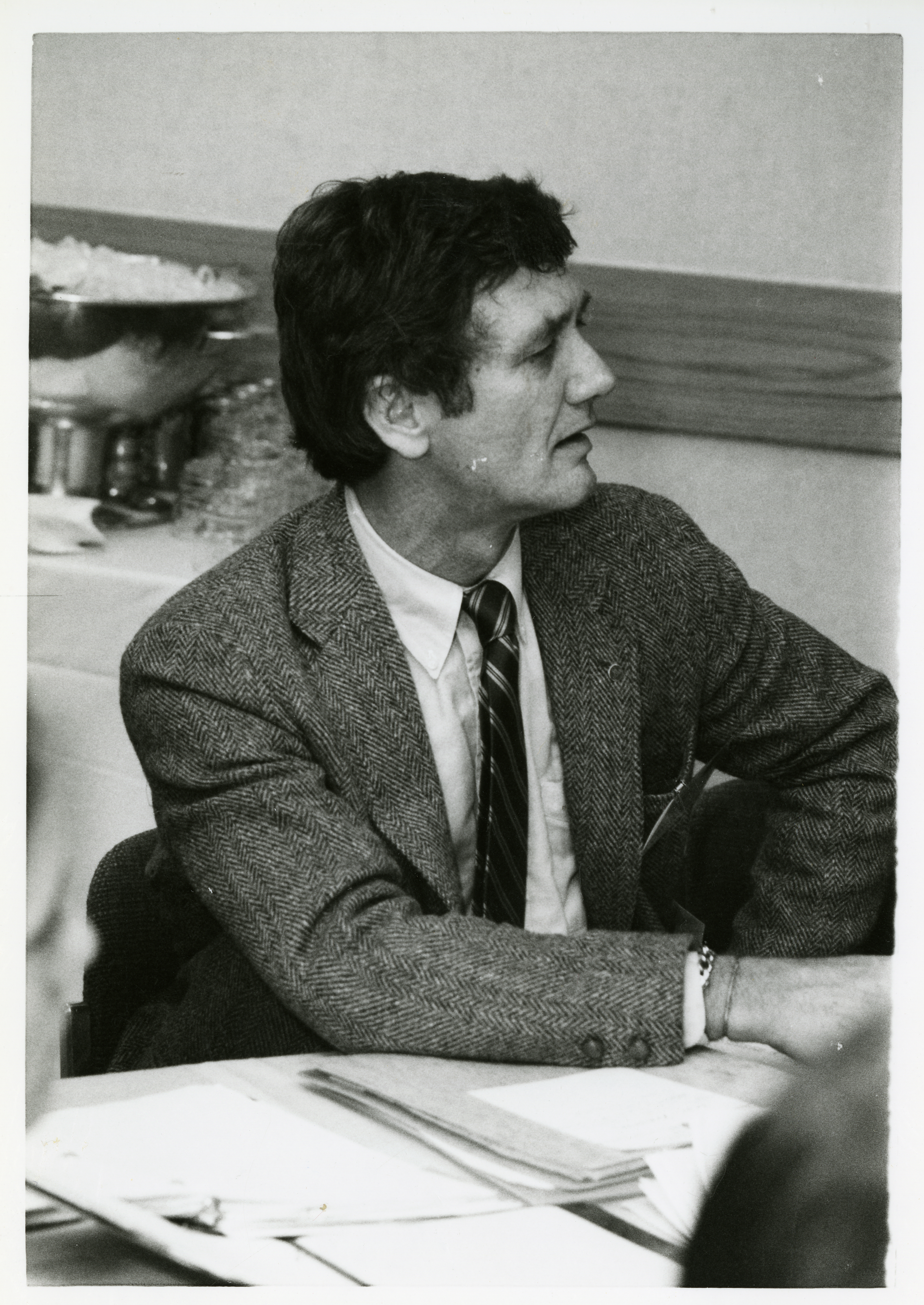 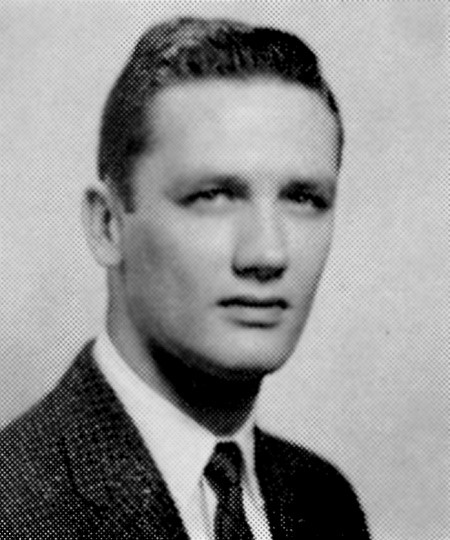 Photograph from Duke University School of Medicine's Year Book of Max Mauney Jr. He graduated in 1959..