Throughout his distinguished academic career, Dr. Richard Rahr held various important positions in the Association of Physician Assistant Programs (APAP, now PAEA) serving as the Association’s president in 1994 and on innumerable committees and task forces. He was inquisitive, willing to learn and to share information about better ways to improve admission outcomes, curricular content and student evaluations. He was a prolific writer with over 30 published peered-reviewed articles. In 1991, he authored one of the first Physician Assistant Examination Review books; expanded in later editions with other co-authors. He contributed 16 chapters for health-related textbooks. He was an avid presenter and workshop leader at annual continuing medical education meetings held by the Texas Academy of Physician Assistants (TAPA), Physician Assistant Education Association (PAEA) and American Academy of Physician Assistants (AAPA). As a role model, Rahr was always courteous, respective of others’ ideas and a true team player.

Rahr was born in Wellsville, NY. He graduated from the School of Radiologic Technology, Austin State Hospital, Texas in 1965 and received a BS in biological sciences from the University of Texas at Austin in 1972. After a brief career as a radiologic technician in Austin, Texas, he enrolled and graduated from the University of Texas Medical Branch (UTMB)-Galveston PA Program in 1975. His academic career began soon after when he was asked to join the UTMB-Galveston PA faculty. He remained on faculty until his retirement in 2012 as Dibrell Family Professor in the Art of Medicine. He spent the last 30 years serving as either program director or department chair. During this time, he continued his education, receiving an MBA in 1981 from the University of Houston at Clear Lake City and an EdD in 1987 from the University of Houston in Houston, Texas. In addition to this academic role within the PA program, Rahr held various consultant and administrative positions in the Department of Radiology and Department of Health Sciences at UTMB-Galveston.

Over time he developed a wide range of scholarly interests, became an adept grant writer, an outstanding teacher, and a state and national leader. He was a mentor to both students and faculty – many of whom became the next generation of professional leaders. He served on the board of the Texas Society of Allied Health Professions (TSAHP) and as the Society’s president in 1998. Governor Rick Perry appointed Rahr to the Texas Physician Assistant Board in 2007 where he served two consecutive four-year terms and was a member of the Board’s Licensure Committee.

Rahr was a pioneer in distance education, spearheading one of the first satellite PA programs in the USA in 1994 at the University of Texas-Panam in the Rio Grande Valley – now the UT Rio Grande Valley (UTRGV) PA program. The program was located in an extremely medically underserved area with only six PAs among a handful of other clinicians. The number of PAs has increased tremendously over the years with 85 percent of UTRGV graduates remaining in the area. Rahr saw the need to improve health care in the “Valley” and took action, writing an HRSA grant to secure funding, designing a distance learning curriculum and hiring and mentoring the faculty necessary for making the satellite program a reality and sustainable.

Rahr was a conscientious hardworking professional. He spent many hours making sure that all bases were covered. He believed PAs, as new health professionals, were always being observed and tested. It was important to work a little harder than anyone else. His strong work ethic was fondly remembered when it was said that “the faculty knew he was on vacation when he came to work without a tie.” For his professionalism and hard work, he received the APAP Outstanding Service Award in 1996 and the 2000 AAPA Educator of the Year award, among more than 30 other honors he received over his career. He was a member of the Physician Assistant Education Association, the Texas and American Academies of Physician Assistants and Pi Alpha, the physician assistant National Honor Society. He was also a recipient of the Faculty Excellence Award and the Outstanding Teacher Award from the School of Allied Health Sciences.

Richard R. Rahr passed away at his home in Fredericksburg, Texas, on February 8, 2019. The UTMB-Galveston PA Program established a Memorial Scholarship in his honor.

Resource: Information for this biography was excerpted from Dr. Rahr’s curriculum vitae and an outline memorial posted on the PAEA website at https://paeaonline.org/alerts/memoriam-richard-r-rahr-1942-2019/.

Acknowledgments: This biography was prepared by Reginald Carter with the assistance of Ruth Ballweg and Shirley McGraw and was submitted to the Society in June 2020. The photographs are courtesy of the PA History Society, Johns Creek, GA. When using information from this biography, please provide the proper citation as described within the PA History Society Terms of Use. 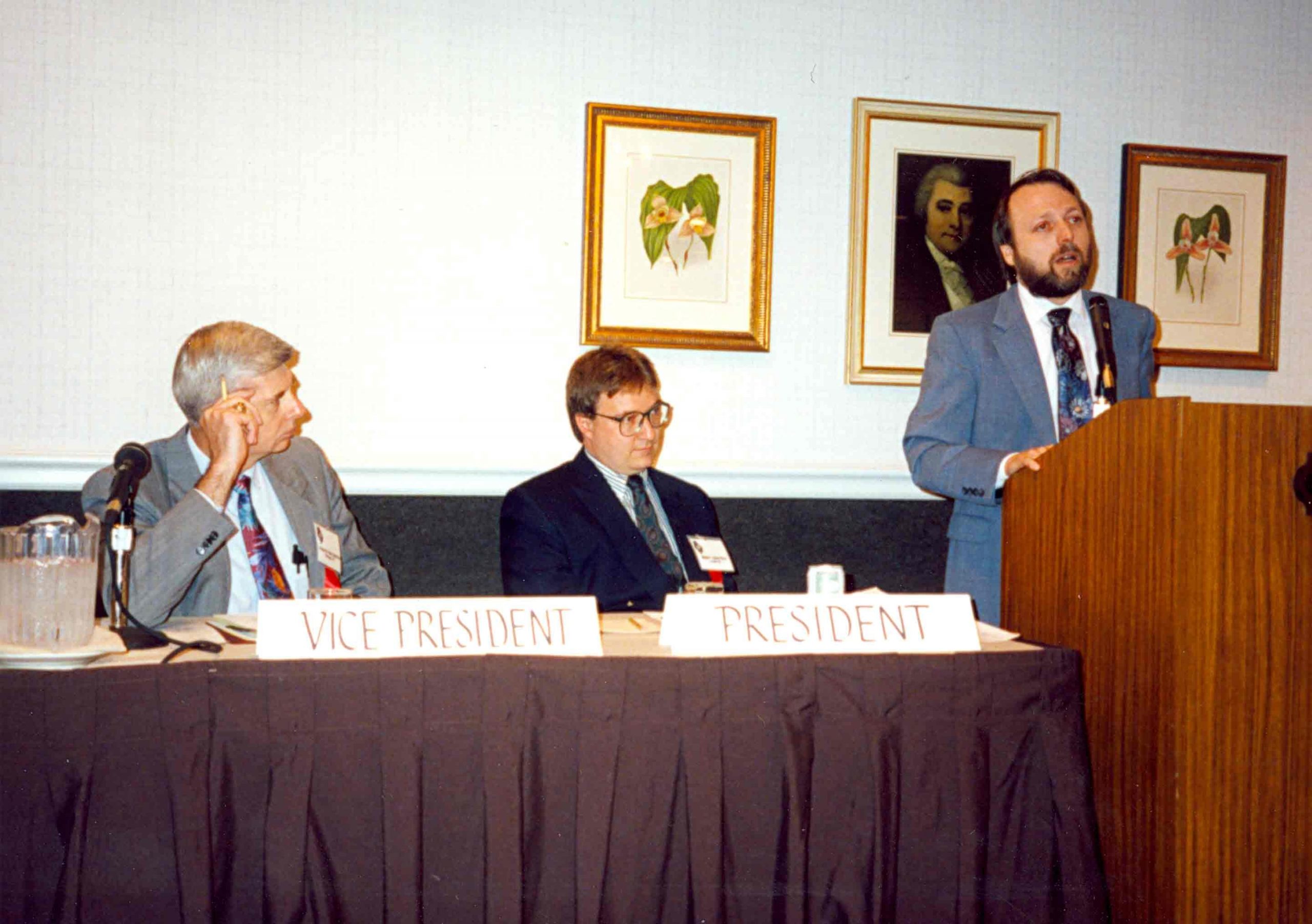 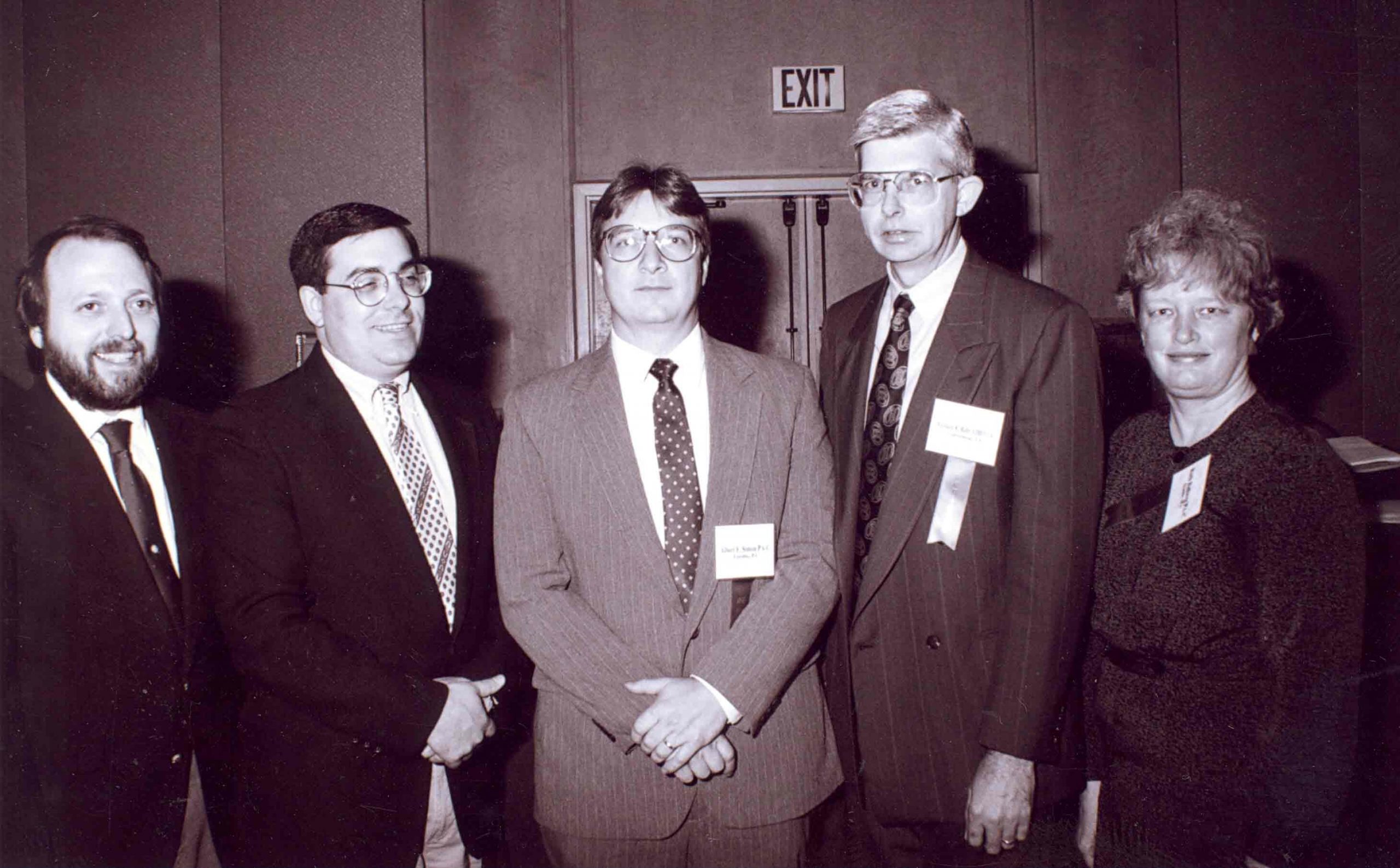