As a distinguished Physician Assistant (PA) Academician, Dana Sayre-Stanhope has directed or chaired five graduate PA programs and founded two. She has held faculty appointments in PA programs at the University of Florida (1988-1991), City College of New York/Harlem Hospital (1991-1993) and been director or chair of PA programs at Quinnipiac University (1993-1998), Samuel Merritt College, Oakland, CA (1998-2003), St. Louis University (2003-2007), and Emory University (2007-2013). She was then director of Post-Graduate Programs at Emory University from 2013-2015. Since 2019, she has served as Professor and Chair of the Department of Physician Assistant Education at Point Loma Nazarene University, San Diego, CA.

As a faculty member in the Department of Pediatric Surgery at the University of Florida, she helped develop and implement one of the nation’s first bicycle helmet laws. Because of her nascent interest in medical education, she was jointly recruited by the Harlem Hospital’s Department of Pediatric Surgery’s Trauma Prevention Program and the Harlem PA program. Within the department of surgery, her efforts focused on inner-city pediatric trauma prevention and rehabilitation services. As a clinical coordinator with the Harlem PA Program, she developed, evaluated and presented the results of a funded research project that irrevocably refuted claims that unlicensed Foreign Medical Graduates (FMGs) were interchangeable with PA graduates from ARC-PA accredited educational programs. That research and its subsequent testimony were central in defeating legislative efforts which would have automatically granted FMGs practice privileges as PAs in California, New York and Florida.

While at Emory Dr. Sayre-Stanhope developed and demonstrated proof of concept for a unique program designed to return to practice PAs who had been out of the medical work force for more than two years.

In addition to teaching subjects related to her clinical field of pediatrics, she has taught courses covering a variety of professional topics including personality development; values, rights and responsibilities; conflict and negotiation; survival study skills; and leadership skills. She is a prolific author, grants writer and presenter at national and international professional meetings. Her grants have supported a broad range of endeavors including clinical research in pediatrics and geriatrics and the development of international health professional training programs. She is a former member of the Editorial Board of Surgical Physician Assistant (1995-2001) and was a keynote speaker at the 110th Congress of the Japan Surgical Society (2010), the first physician assistant to be asked to address the organization. She is the founding President and Chair of the International Academy of Physician Associate Educators and recently served as the organization’s Treasurer (2020).

When she graduated from the University of Colorado with a BS degree (1982), most medical schools discouraged anyone over the age of 25 from applying. Those that accepted applications from older students were explicit about giving preference to in-state residents. Family responsibilities precluded a move from Colorado. Given her experiences as a teacher of developmentally challenged children and strong interest in pediatric genetics, the Child Health Associate (CHA) Program at the University of Colorado seemed a perfect fit. She enrolled and received an MS degree (1983) and a diploma (1984) from the Child Health Associate (PA) Program. In addition, she holds a Doctor of Education degree from the University of Sarasota (2004).

Dr. Sayre-Stanhope has served in leadership roles in three of the four national PA organizations. She has been a site visitor, commissioner and Chair of the Accreditation Review Commission for PA (ARC-PA, 2000-2002). She has served on and chaired various standing committees of the Association of Physician Assistant Programs (APAP, now the Physician Assistant Education Association, PAEA). Most recently, she has served as the PAEA’s Secretary and Treasurer (2003-2006) and President (2008). In addition, she served on the National Ethics Task Force (2006) of the National Commission on the Certification of Physician Assistants (NCCPA).

She is the founding President and Chair (2010) of the International Academy of Physician Associate Educators (IAPAE) and has served as the organization’s Treasurer (2013-present). With its emphasis on commonalities of the education and similarities of roles of “non-physician clinicians”, the IAPAE has become an international voice for competency-based education for this model of health care delivery. Her international consultations include the Ministry of Health, Paramaribo, Suriname, SA (1994), the Tangshan School of Health, Tangshan, Hebei Province, People’s Republic of China (2000), the Witwatersrand University School of Medicine Clinical Associates Program, Johannesburg, South Africa (2010 – 2018), the Kigali Health Institute, Kigali, Rwanda (2010) and the University of Health and Applied Science, Ho, Ghana (2014).

In recognition of her leadership roles, Dr. Sayre-Stanhope received the United Nations Year of the Child: Teaching & Classroom Design award in 1979, the Colorado Scholars Award (1982), the AAPA Service Award (2003), the ARC-PA Outstanding Service Award (2004). She was also inducted into the Pi Alpha National Physician Assistant Honor Society (2005) and the Alpha Eta National Allied Health Honor Society (2007). She became a Distinguished Fellow of the AAPA in 2009.

Acknowledgments: This biography was written by Reginald Carter with the assistance of William Stanhope and was submitted to the Society in June 2020. Sources of information for this biography were excerpted from online biographical material provided for IAPAE Board of Directors at: https://iapae.com/2017/03/27/executive-board-members/ and from Dr. Sayre-Stanhope’s Curricula Vitae (2020). The portrait and other photographs are courtesy of Dr. Sayre-Stanhope. 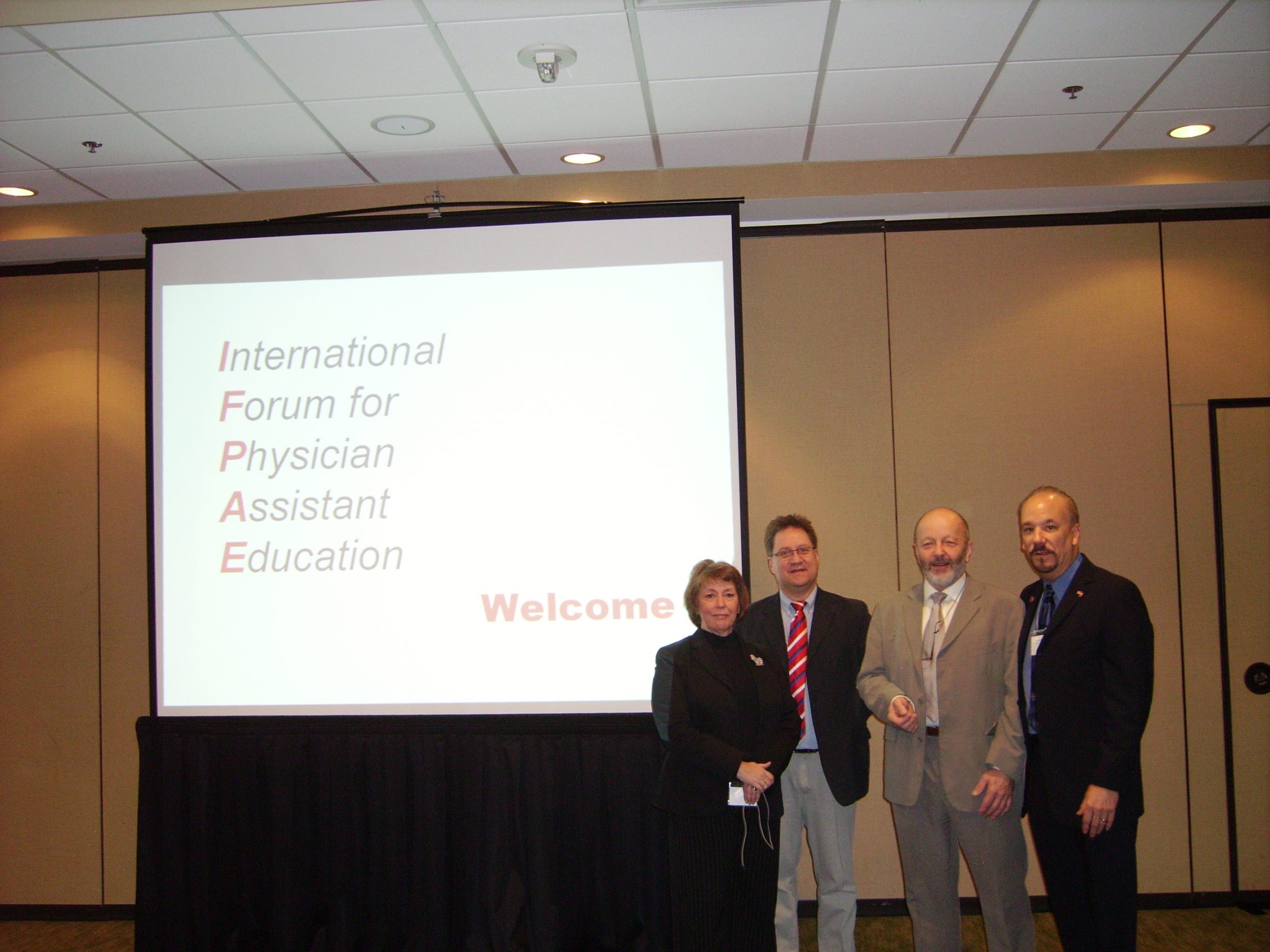 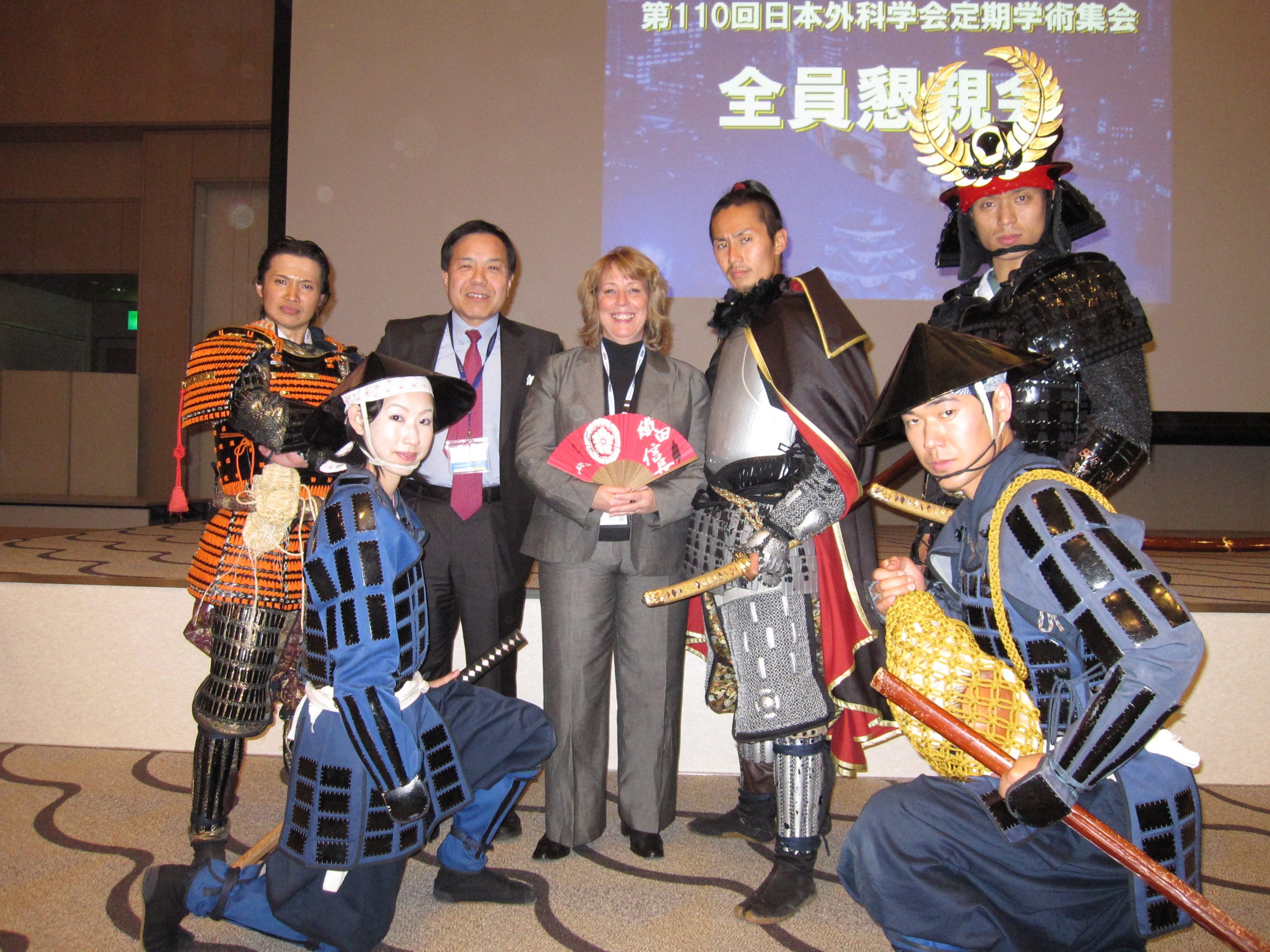 Dana Sayre-Stanhope meeting with the Japanese College of Surgeons 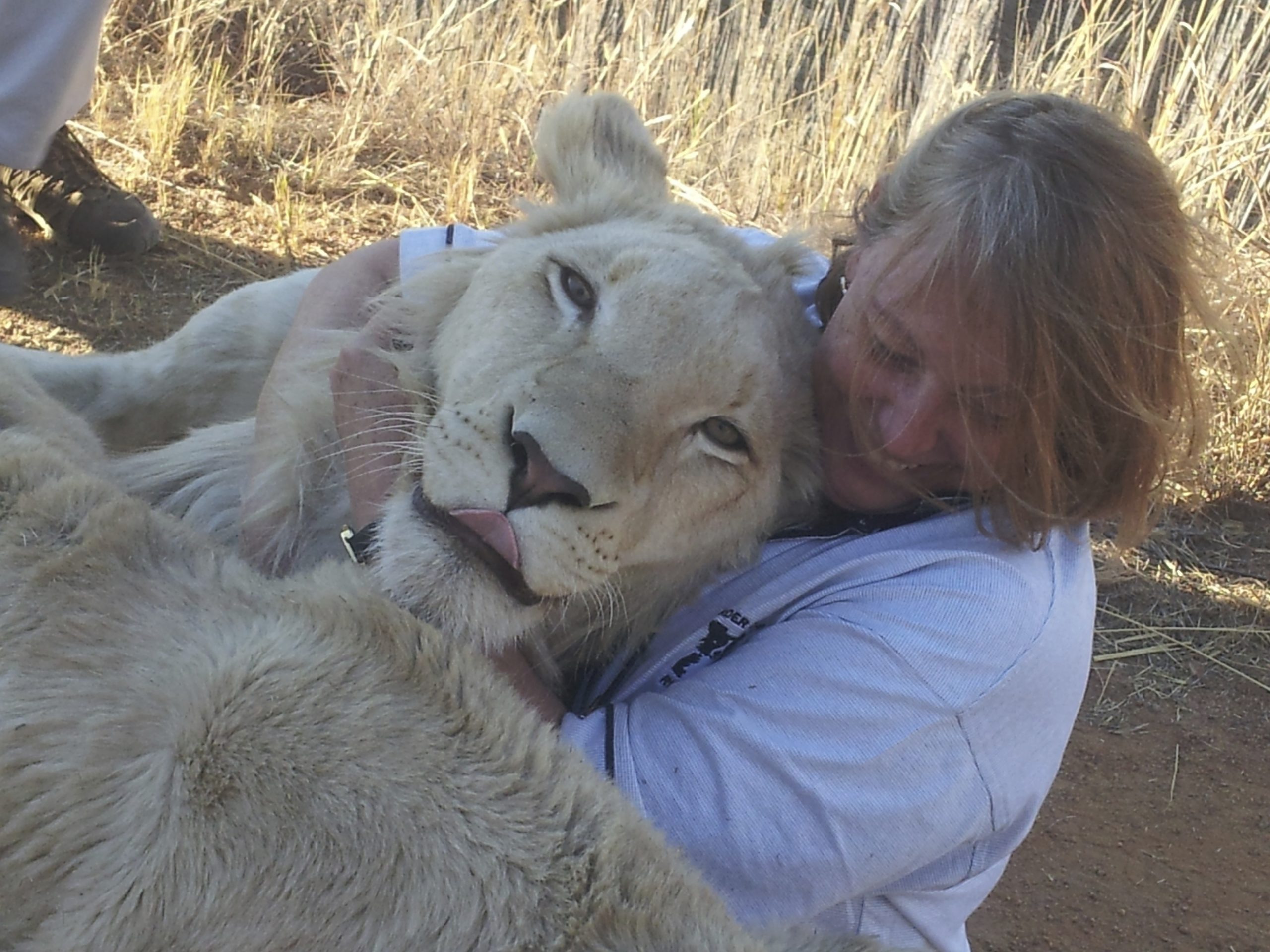 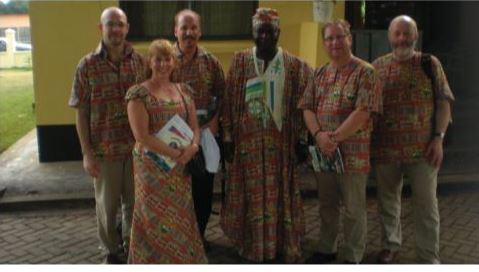