David Wagner, MS, PA-C, was enrolled in the inaugural class of the Saint Louis University (SLU) PA Program. He graduated in 1973. Shortly thereafter, he became a member of the SLU PA Program faculty and served as the SLU PA Program Director and Department Chair from 1980 until his death in 1993. He served as a site visitor, commissioner and chair of the Accreditation Review Commission on Education for the Physician Assistant (ARC-PA, 1990-1991). In his honor, the David W. Wagner Scholarship Fund was established in 1996 at SLU. The scholarship is awarded on the basis of financial need as well as academic and professional potential.

After graduating high school, Mr. Wagner enrolled in the St. Louis College of Pharmacy. His time there was shortened when he joined the Navy, became a hospital corpsman and was assigned to a marine division deployed to Vietnam. After being discharged from service, he enrolled in the first class of what was then the “Saint Louis Inter-Institutional Physician Assistant Program” – a joint venture of Saint Louis University, the local VA Hospital, Washington University, Forest Park Community College, and the St. Louis College of Pharmacy. Near the conclusion of the program, just prior to his final clinical preceptorship, Mr. Wagner was involved in an auto accident and fractured his femur. While recuperating, he was given the opportunity to work in the PA program. This was the beginning of a rewarding career as a PA educator.

Working closely with Dr. Frances Horvath, who became the Medical/Program Director in 1973, he helped developed a formal curriculum for the program which had been a bit “ad hoc” prior to the establishment of standard accreditation guidelines. Mr. Wagner wrote every single objective for every course in the curriculum. The SLU program was accredited by the ARC-PA in June, 1973. The accreditation process intrigued him and he began volunteering to be a site visitor and serving as a member of various ARC-PA standing committees, which in turn, led to him becoming a commissioner and eventually to chair the organization’s Board of Commissioners. Mr. Wagner was an advocate for the employment and use of PAs in medically underserved communities, especially in rural and inner-city communities. Along with other members of the SLU PA Program faculty, he helped produce one of the early films (1977) about PAs working in medically disadvantage communities. The title of the film is “The Physician Assistant: New Member of the Health Care Team.”

Mr. Wagner had a bright and promising career as a PA academician and professional leader. He is remembered by colleagues as being calm, hard-working, self-motivated, a dedicated team-player, mentor and role model. One colleague recalls that he was an amateur magician skilled at sleight of hand. He would use this talent in interactions with young scared patients during his training as a PA at City Hospital, once located on Lafayette Avenue in St. Louis. He loved to take yearly “float trips” with students, giving them a glimpse of him outside the classroom setting. There are stories of the various Halloween costumes he wore over the years, including the year when the PA faculty and staff won the Medical Center’s costume award for the Wizard of Oz with him playing the role of the “magical” wizard – to nobody’s surprise.

He remains an inspiration for future generations of PAs.

Acknowledgments: This biography was prepared by Reginald Carter with the assistance of Dr. Frances Horvath, Ms. Laura Stuetzer and Ms. Anne C. Hart Garanzini and was submitted to the Society in May 2020. The photographs are courtesy of the St. Louis University Physician Assistant Program and the PA History Society, Johns Creek, GA. When using information from this biography, please provide the proper citation as described within the PA History Society Terms of Use. 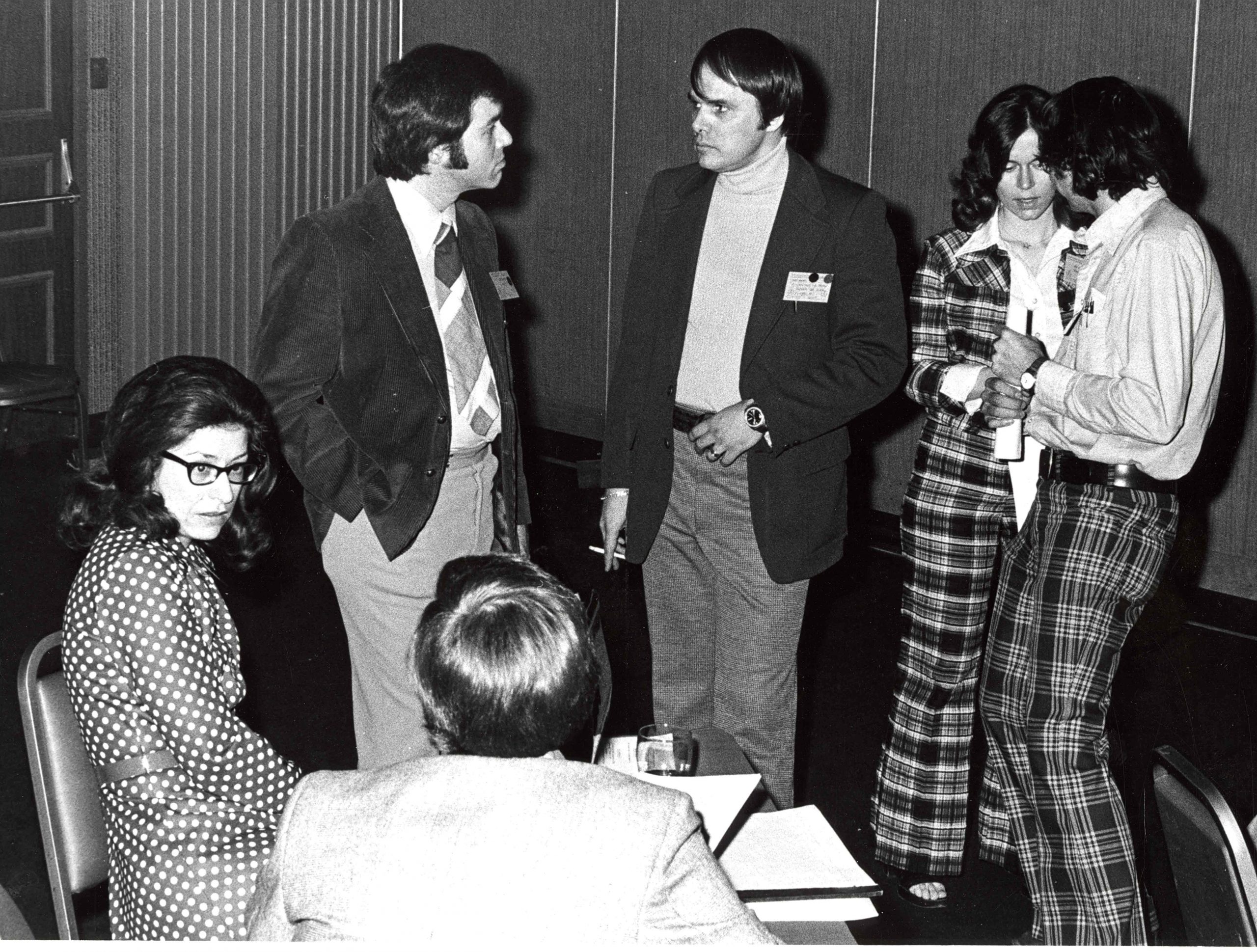 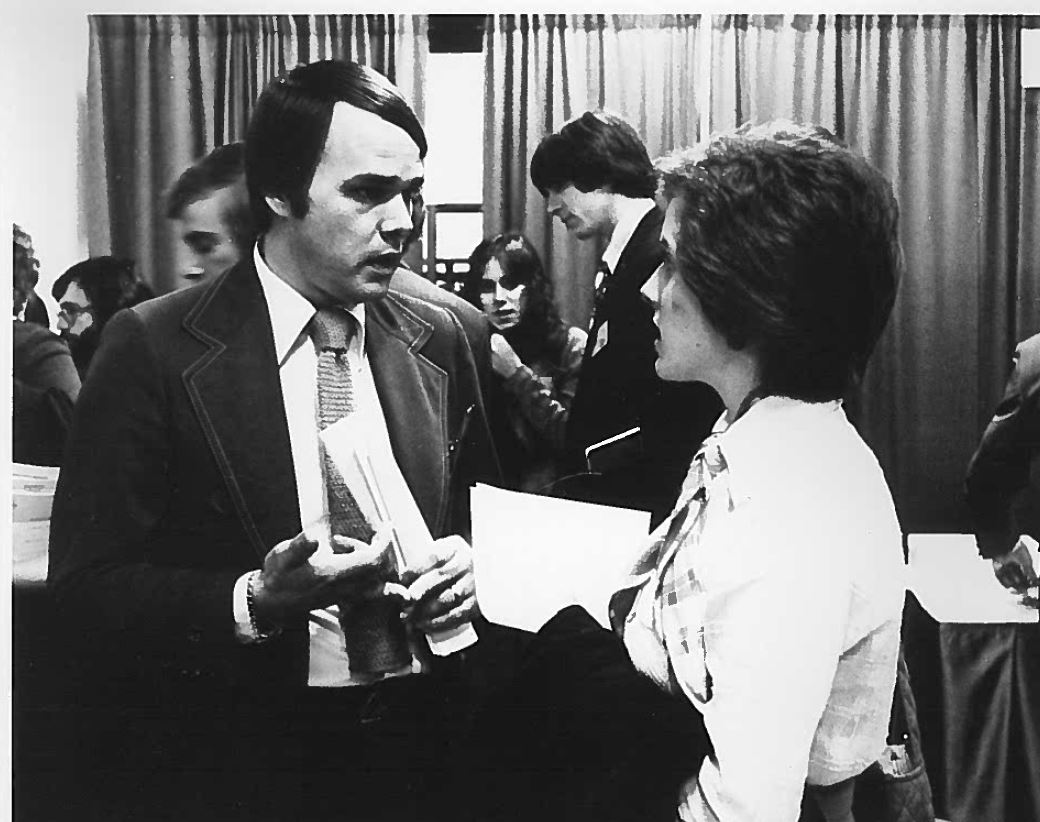 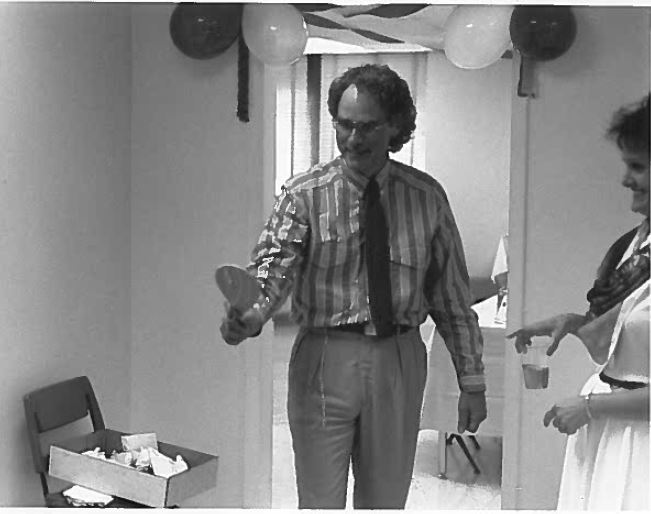