Dan P. Fox was born and raised in Swayzee, Indiana. After his military service as a corpsman in the U. S. Air Force from 1964- 68, Mr. Fox completed the Cleveland Clinic/Cuyahoga Community College PA program in 1970 and returned to Indiana to practice as the first formally trained PA in Indiana. While practicing in Indiana, he was recruited by Drs. Raymond Murray and Frederic Schoen to help develop the state’s first PA Program at the Indiana University School of Medicine. Following the program’s initiation, he joined the faculty as its Director from 1972 – 1977.

Mr. Fox earned his undergraduate degree from Indiana University School of Allied Health in 1977 and graduated from the University of Minnesota, School of Public Health with an MPH Degree in Health Policy and Administration in 1979. Following graduate school, he joined the faculty of the University of Oklahoma PA Program and later became the Program Director. Working closely with Dr. Roy Dehart, a national leader in Occupational Medicine, he developed the first graduate level program in occupational and environmental medicine specifically for the PA. Mr. Fox was the inaugural Program Director from 1978 – 1993.

Mr. Fox served as president of the America Academy of Physician Assistants from 1977-1978. Under his leadership, the Rural Health Clinic Services Act was passed by Congress in 1977 and signed by President Jimmy E. Carter. It provided the initial Medicare reimbursement for services provided by PAs. Also during his tenure, he worked with Roger Whittaker (AAPA President 1976-1977) in developing and implementing the AAPA House of Delegates, which became the official policy making and legislative body of the Academy. In addition, Mr. Fox implemented a complete reorganization of the AAPA Committee structure, which helped streamline Academy functions.

Mr. Fox has served as a PA representative on many agencies and organizations including service as the AAPA representative to the National Commission on the Certification of Physician Assistants (NCCPA) and as Vice Chairman of the Joint Review Committee on Educational Programs for Assistants to the Primary Care Physician. In addition, he served in many capacities on the state and local level including service on the PA Committee of the Oklahoma State Board of Medical Licensure and Supervision.

Mr. Fox inspired many PAs to learn about occupational and environmental and medicine. The military regularly sent two select Army PAs to Oklahoma each year to learn workplace medicine. Upon completion of the MPH Program, those military PAs were usually placed In charge of health delivery and prevention on military bases. One of his biographers replicated the OU curriculum, and with Mr. Fox’s support became the first liaison to the American College of Occupational and Environmental Medicine who later established Affiliate status for PAs in that physician-led organization.

Acknowledgments: This biography was written by Maryann Ramos with the assistance of Dan Fox and was submitted to the Society in May 2015. The photographs are courtesy of Mr. Fox. 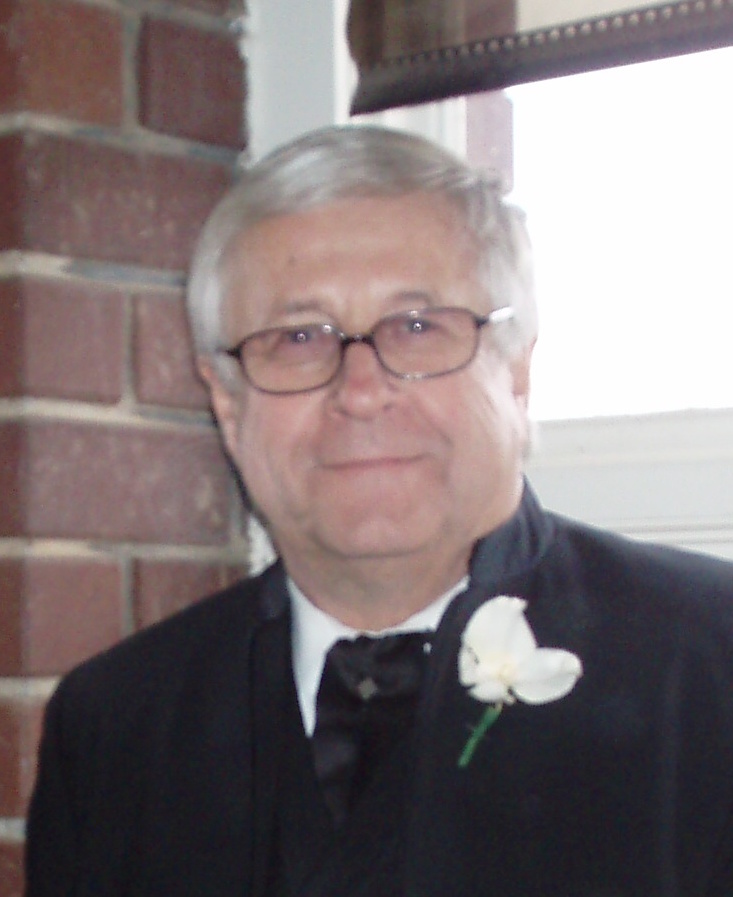 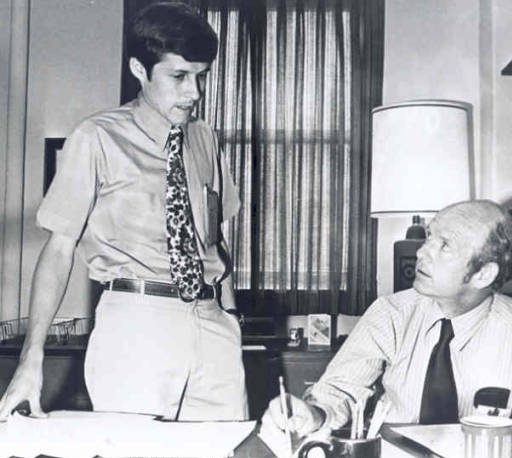