Douglas D. Condit, Jr. was born in Harrisburg, Pennsylvania after the end of WWII.  His father served in the Navy and was stationed at the largest inland Navy depot in the country.  Due to Mr. Condit’s asthma, the family moved to rural Colorado where his high school graduating class was only 48 students. He became a “teen editor” for one of the two weekly town newspapers, which would foster skills he would be able to capitalize upon later in his life.  He was encouraged to pursue law, but an introductory course his sophomore year left him disappointed about his potential in that profession. He took a break from college, which coincided with the local draft board’s push for recruits to send to Vietnam.

Mr. Condit decided his best option to avoid being sent to Vietnam was to enlist in the Navy.  He was put in charge of a class of 25 recruits leaving for boot camp. His leadership resulted in being made an offer for military school positions in either engineering or corpsman training.  Having done some volunteer ambulance work, he opted for corps school.  The recruiter failed to mention to Mr. Condit that corpsmen in the Navy served in the Marines, who were being sent to Vietnam.  The upside was that after basic training he was stationed at Camp Pendleton, CA where he read the Time magazine article regarding PAs.

Mr. Condit was then transferred to the second battalion of the twenty-seventh Marines; he flew to Vietnam as an E3 and landed as an E4.  Having completed Vietnamese Language School, his commitment to what he needed to do was complete.  He served at the battalion aid station, then was assigned as Senior Corpsman to a front-line company.  His work earned him the National Defense Medal, Vietnamese Service Medal with combat insignia and four bronze stars, Combat Action Ribbon, Good Conduct Medal, Navy Unit Commendation, Vietnamese Cross of Gallantry and the Vietnam Campaign Medal.

Mr. Condit was honorably discharged from active Navy in 1970 and from the Naval Reserves in 1972.  The money from the Reserves helped fund his education at the University of Alabama Physician Assistant Program, which he graduated from in 1972.  He then went to the Montefiore Medical Center/Albert Einstein College of Medicine’s Surgical Postgraduate Physician Assistant Program, where he completed his training in 1973.  He became integral to the program, which was directed by Clara Vanderbilt. He became the Senior PA in Cardiothoracic and Vascular Surgery in 1984. Mr. Condit served on multiple committees within the organization, which included his position as Clinical Instructor.

His educational roots allowed him to be a member of the adjunct faculty for the Touro College  PA Program as well as the City University PA Program at the Harlem Hospital Center, which at the time was under the direction of William Stanhope.  He has been active in the AAPA from 1972 to the present.  He has served on the Continuing Education Committee, Professional Practices & Relations Committee, Chair of the Surgical Council, AAPA Veterans Caucus as a founding member and Director, as well as an HOD Delegate and Alternate for New York for over ten years.  During his membership with the New York State Society of PAs, he provided work on the Continuing Education Committee for five years.  He has been a member of the Association of PAs in Cardiovascular Surgery from 1982 to the present.  As a member, he served as the Northeast Regional Director from 1986 to 1991.  His resume concludes with 15 other organizational memberships, which include the Vietnam Veterans of America, American Association of Surgeons Assistants, Pi Kappa Delta, and Alpha Phi Omega.

Mr. Condit was Editor-in-Chief of the Surgical Physician Assistant Journal from 1995 to 2004.  He also served as Editor of the APACVS newsletter CardioVISION from 1990-2013 and continues to serve as Editor Emeritus.  He was on the editorial board/advisory board for three medical journals, served as Clinical Articles Editor for two medical journals, and was a Contributing Editor for two additional PA focused journals: Health Practitioner and Physician Assistant.  He has been an author or contributing author for 235 papers, editorials and articles.  His commitment to the educational process has produced 121 lectures at major medical meetings for physicians and PAs, as well as to PA programs and various hospital and community healthcare providers. He was the first PA to present in a scientific session of the Society of Thoracic Surgeons Annual Conference. Today, he continues to guide physicians and PAs through their educational process at Montefiore Medical Center.

His commitment to the profession has never wavered, and in 2020 he continues a remarkable 48-year career in cardiothoracic surgery at the Montefiore Medical Center in The Bronx.

Acknowledgments: This biography was written by Steve Wilson with the assistance of Doug Condit. It was submitted to the Society in July 2020. All photographs are courtesy of Doug Condit. 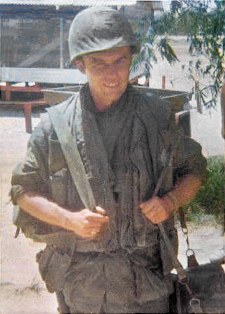 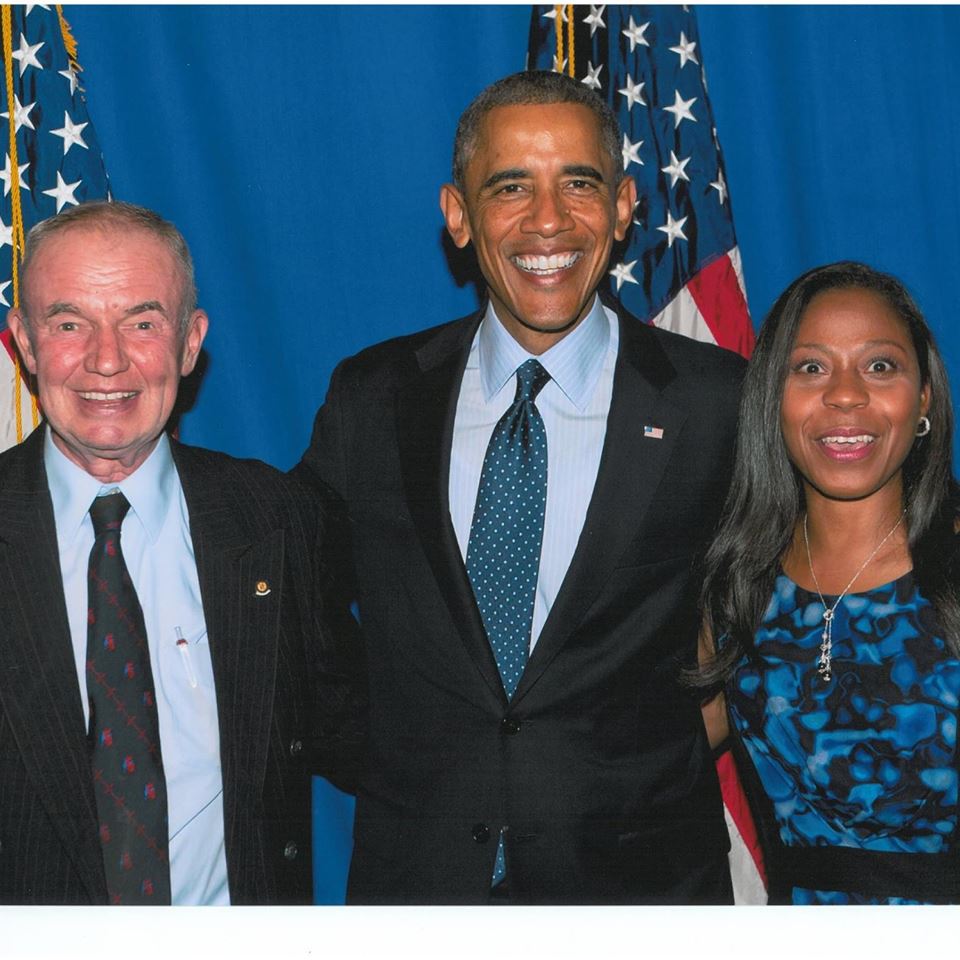 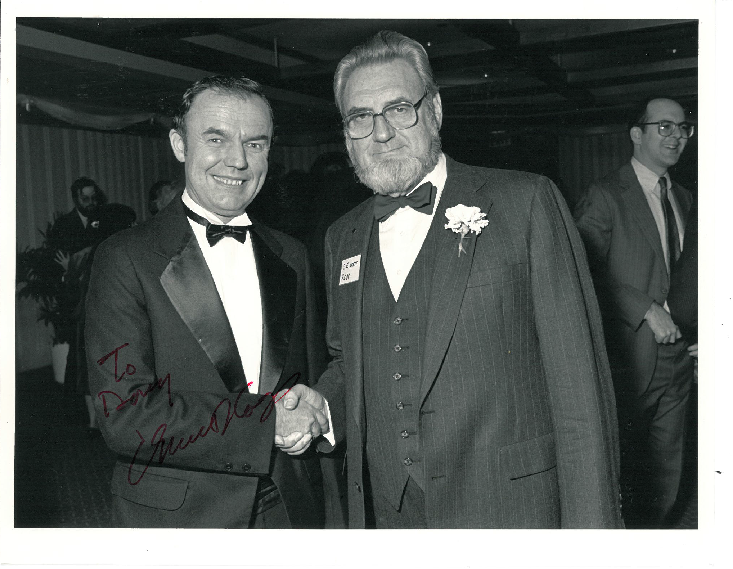